Bill O'Reilly faces another lawsuit from woman he allegedly harassed 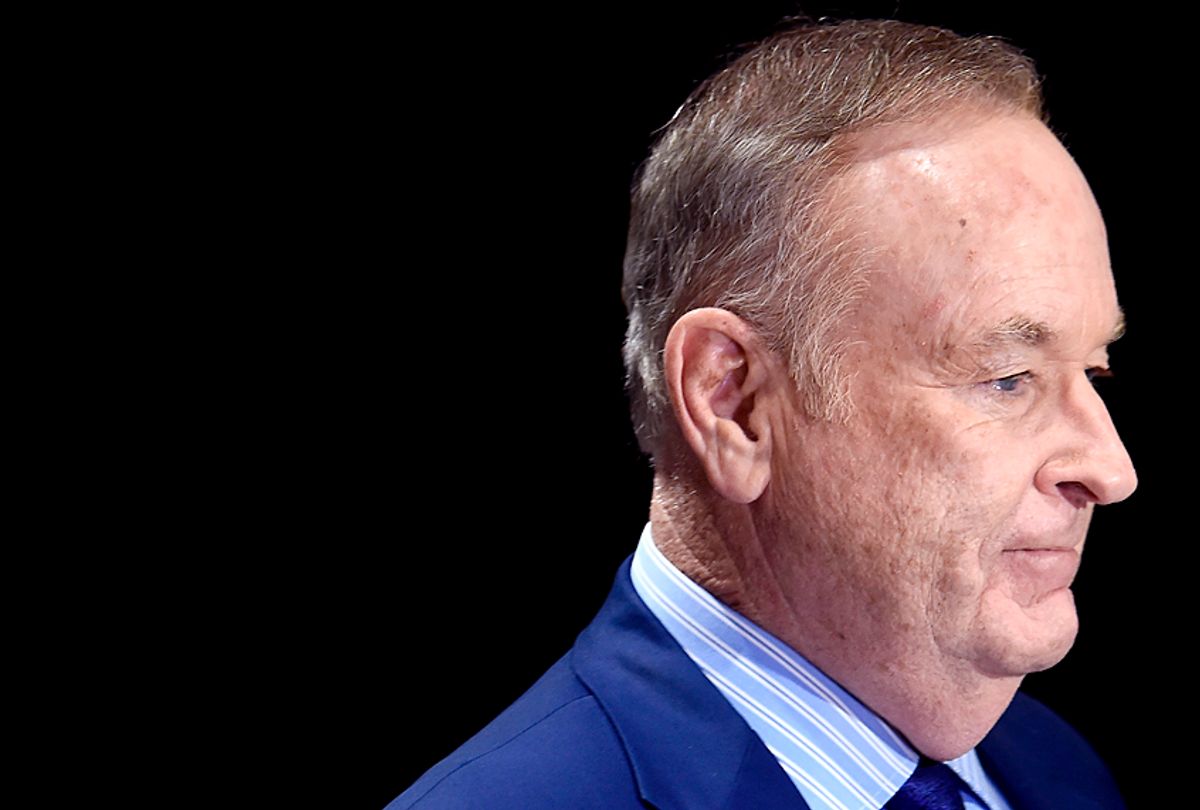 Rachel Witlieb Bernstein, a former producer at Fox News who previously reached a settlement agreement with her employer after reporting that host Bill O’Reilly had sexually harassed her, is suing Bill O’Reilly for breach of contract and defamation.

Bernstein's lawsuit specifically focuses on public statements O’Reilly made that she says falsely depicted her as a “politically motivated liar” and extortionist — statements that she says questioned her motives for reporting O’Reilly’s abuse to Fox News higher-ups.

Harassment allegations from Bernstein and five others ultimately contributed to O’Reilly's forced exit from Fox News in April 2017. O’Reilly’s statements portraying Bernstein as a liar continue to harm her reputation, and have caused physical sickness and emotional distress, the lawsuit states.

“Knowing Ms. Bernstein and Mr. O’Reilly’s other victims are afraid to speak out because he and Fox forced them to sign nondisclosure agreements, O’Reilly and Fox have made false and disparaging claims,” lawyer Neil Mullin said in a statement. “They should release all victims from their NDAs [non-disclosure agreements] and let the truth out. It is cowardly to publicly attack these women knowing they have been subjected to contractual provisions requiring absolute silence,” he continued.

The former Fox employee is one of many women who have reported mistreatment at the hands of O’Reilly. In 2002, Bernstein reached a settlement with Fox News after she filed numerous complaints about O’Reilly’s behavior to the company’s human resources department. The settlement agreement included a non-disparagement clause and a confidentiality clause which mandated both sides to respond, “the matter has been resolved (or settled)” when asked about the dispute. But O’Reilly’s behavior around his 2017 exit didn’t adhere to that.

“In fact, Mr. O’Reilly is the liar,” the lawsuit states. “He mistreated Ms. Bernstein. She was forced out of her job at Fox News and paid a settlement because of his mistreatment.”

In April 2017, the New York Times resurfaced the conversation around Bernstein’s case when they published an investigation detailing how the news network supported O’Reilly throughout a flood of multiple sexual harassment allegations. Ultimately, Bill O’Reilly’s former employer Fox News paid out $13 million in settlements to women who had, over the years, been harassed or abused by the beleaguered conservative talking head. The revelation that Fox had such exorbitant sums to quiet O’Reilly’s accusers raised eyebrows at the time.

Fox New's corporate culture, infamous for tolerating sexism and harassment, dates back to its founding days when helmed by former CEO Roger Ailes. Though Fox News’s founding slogan was “fair and balanced,” Ailes was the vanguard of a company culture that was anything but. In May 2017, when Ailes passed away, he left two big legacies: Fox News, which he had molded into a weaponized right-wing propaganda machine, and a tide of sexual harassment allegations that ultimately led to his ouster in 2016.

It’s likely no coincidence that Bernstein is represented by the same law firm that represented Gretchen Carlson in her case against Ailes, in which she received a $20 million payout — at the time, one of the largest settlements for a single plaintiff in a sexual harassment lawsuit.