The MSNBC host was criticized for anti-gay statements 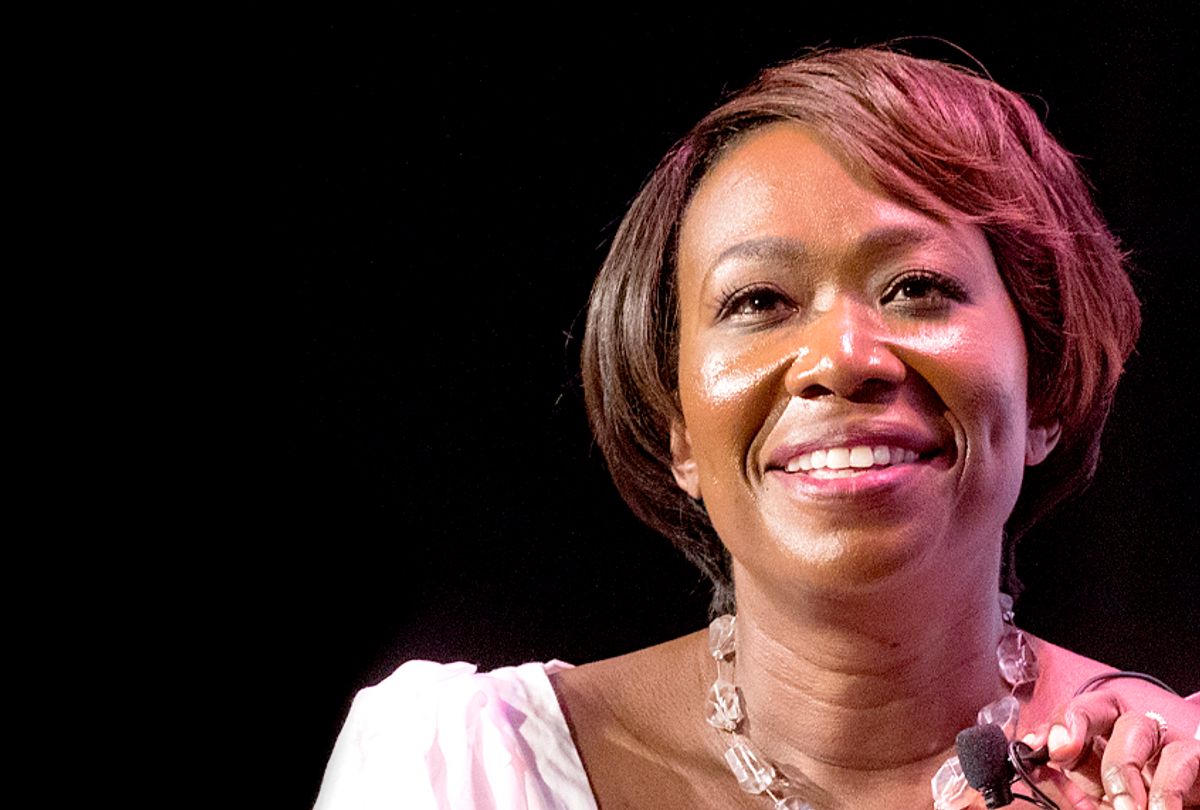 MSNBC host Joy Reid issued an apology Sunday for some 10-year-old blog posts that were seen as homophobic.

"This note is my apology to all who are disappointed by the content of blogs I wrote a decade ago, for which my choice of words and tone have legitimately been criticized," Reid said, according to a statement published on NBC News. Reid came under fire for appearing to mock former Republican Florida Governor Charlie Crist with homophobic statements.

Reid's blog posts on the Reid Report were resurfaced by Twitter user Jamie M on Thursday in a 10-part thread. "From 2007 to 2009 @joyannreid authored a dozen homophobic posts not only attempting to out Charlie Crist as gay, she attacked & mocked him for being so. She repeatedly referred to him as 'Miss Charlie' and tagged posts about him under 'gay politicians,'" the first tweet said.

1/x From 2007 to 2009 @joyannreid authored a dozen homophobic posts not only attempting to out Charlie Crist as gay, she attacked & mocked him for being so.

She repeatedly referred to him as "Miss Charlie" and tagged posts about him under "gay politicians." (thread) pic.twitter.com/tRYvJ3lTc8

Reid also called Crist's marriage to a woman a fraud and a "veep marketing strategy."

"Among the frequent subjects of my posts was then-governor Charlie Crist, at the time a conservative Republican, whose positions on issues like gay marriage and adoption by same-sex couples in Florida shared headlines with widely rumored reports that he was hiding his sexual orientation," Reid said. At the time of the posts, she blogged about Florida politics and was a morning talk radio host.

"Let me be clear: at no time have I intentionally sought to demean or harm the LGBT community, which includes people whom I deeply love. My goal, in my ham-handed way, was to call out potential hypocrisy," she continued. "Nonetheless, as someone who is not a member of the LGBT community, I regret the way I addressed the complex issue of the closet and speculation on a person’s sexual orientation with a mocking tone and sarcasm. It was insensitive, tone deaf and dumb."

"In addition to friends and coworkers and viewers, I deeply apologize to Congressman Crist, who was the target of my thoughtlessness. My critique of anti-LGBT positions he once held but has since abandoned was legitimate in my view," Reid added. "My means of critiquing were not."

Crist, who has since reversed his position on marriage equality and joined the Democratic party, responded on Twitter to her apology saying, "Long forgotten, but thank you, Joy. I appreciate you."

Just posted by @NBCOUT. Thanks fam for your patience. https://t.co/eOEd86AgXh