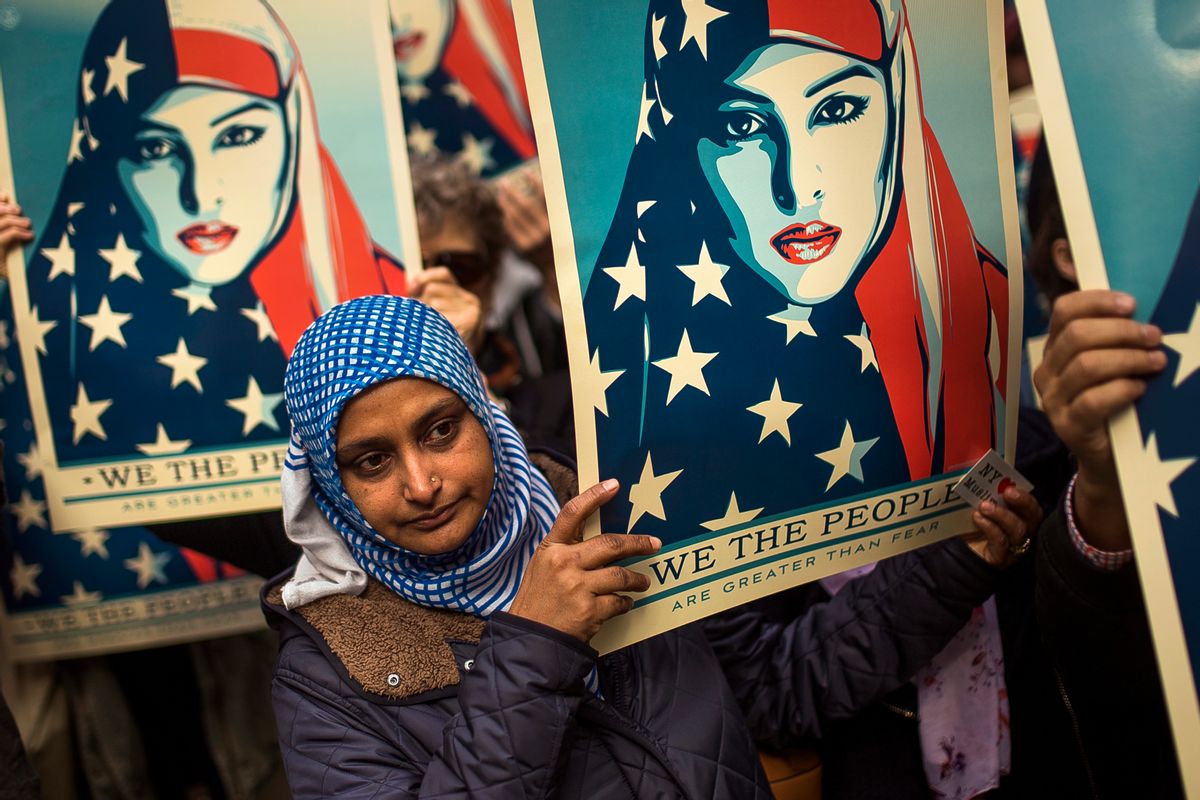 The Trump Administration’s incessant effort to pass some form of a travel ban that would bar citizens from largely Muslim-majority nations from traveling to the United States has been slapped down by federal courts not once but twice. Today, the Supreme Court gave the stamp of approval on a slightly more buttoned-up version, to go into effect today.

The latest version contains detailed travel restrictions that vary country-to-country. Overall, the ban prohibits citizens from Iran, Libya, Syria, Yemen, Somalia, Chad and North Korea — and certain people from Venezuela —  from emigrating to, entering, or vacationing in the United States. Some exceptions include (but are not limited to) student exchange programs for Iran, and Somalians, who will require extra screening. Attorney General Jeff Sessions said the order is “a substantial victory for the safety and security of the American people.”

The American Civil Liberties Union has already announced that it has plans to fight this iteration of the travel ban, as they announced on Twitter today.

The Supreme Court hasn’t explained the reasoning behind today’s revival of the modified ban, but a spokesperson for the White House, Hogan Gidley, told the New York Times, “we are not surprised by today’s Supreme Court decision.”

Opponents of the ban, and leaders of the American-Muslim community continue to publicly condemn the ban.

“The Supreme Court’s decision to temporarily reinstate the third Muslim ban is a deeply unfortunate setback.  But it is not the end of the road.  We remain steadfast in our efforts to persuade the U.S. Court of Appeals for the Fourth Circuit this Friday – and later the Supreme Court – that the Muslim Ban is infused with anti-Muslim animus and should be blocked for good,” Muslim Advocates, an advocacy group, said in a statement.

The ban, which critics and courts contend was discriminatory on the basis of how it targets Muslims, has been a big issue for the Trump administration since it was first proposed during the 2016 presidential campaign. Pending a Supreme Court ruling on its constitutionality, it took partial effect in June; after expiring on September 24, it was briefly revived in September before being nixed in federal court. There is still a possibility that this third version may be shot down or partially revoked in appeals courts, a possibility that the Supreme Court left open in its ruling.