An old, extremely harsh rejection letter re-emerges on Twitter — and it's brutal

Poet F.C. Meyer was a little over his head when trying to get his poems published 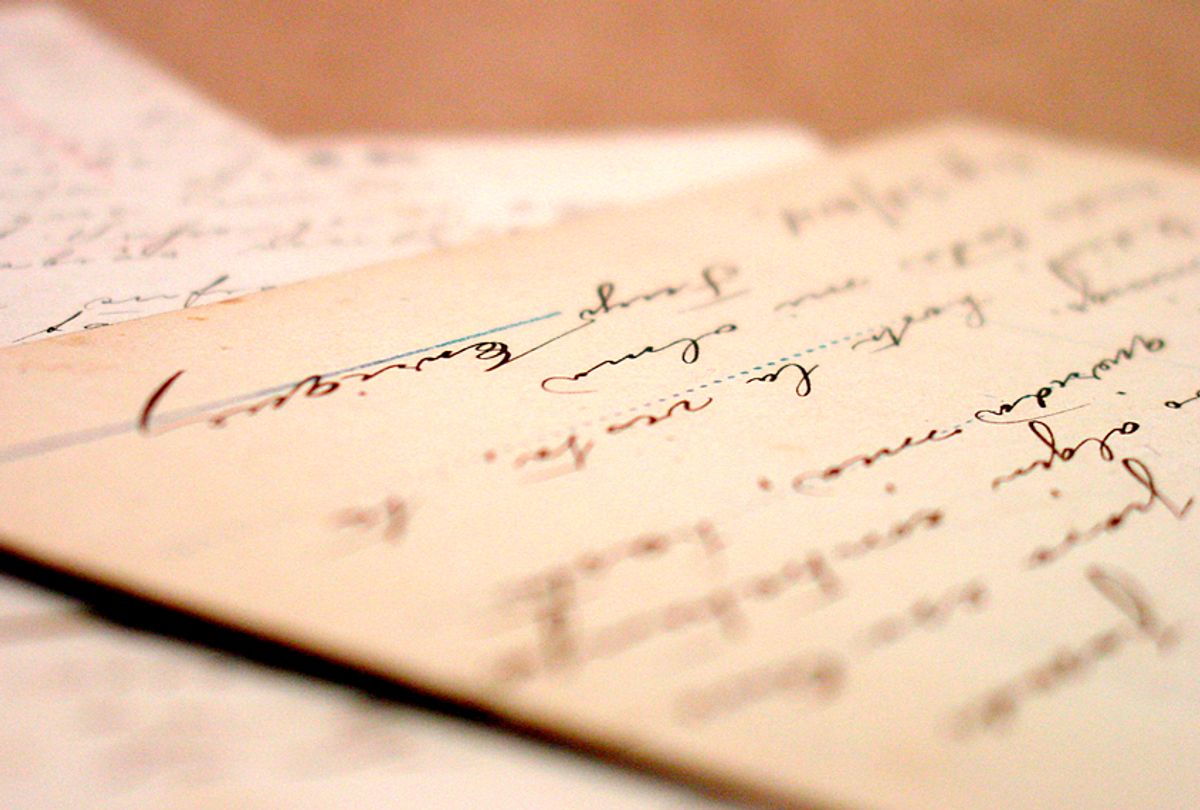 Most of you have felt the sting of rejection during a job hunt. Most of you have had the occasional rejection letter or email. It’s safe to say that the most heartbreaking of these were painful because of the person or institution rejecting them, not in the content of the rejection.

A century ago, though, one rejection was all about the content.

Letters of Note, an aggregator for interesting letters on Twitter, posted an especially cutting rejection from the Sydney, Australia based publishing company Angus and Robertson, to aspiring poet F.C. Meyer, dated October, 1928. Apparently, Meyer must have asked if, upon rejection, the company would give him the names of other publishers so that he could forward his poems to them.

That request did not go well, as the publishing company's reply shows. It reads:

No, you may not send us your verses, and we will not give you the name of another publisher. We hate no rival publisher sufficiently to ask you to inflict them on him. The specimen poem is simply awful. In fact, we have never seen worse.

All other rejection letters can step down. We have a winner. pic.twitter.com/dQijZsIgqL

Letters of Note did their due diligence and researched Meyer, later tweeting that despite the above “punch to the guts,” he went on to self-publish a book and had another book of poems published after that.

Incredibly, it looks like F. C. Meyer didn't give up after that punch to the guts. pic.twitter.com/V0fl8UiacT — Letters of Note (@LettersOfNote) December 3, 2017

Although Meyer eventually published his work, his infamy has stood the test of time. In 2001, his poetry was quoted in a Scoop article about “Poet Nauseate” candidates, a negative version of the Poet Laureate.

Wellingtonian F.C.Meyer, was, to my mind, the finest bad poet this country has produced - which says rather a lot. His book Jewels of Mountains and Snowlines of New Zealand is a sheer delight. Herewith a couplet from his poem "Maori Maiden":

I think - I understand thee well,
Rub my nose now for a spell!

Pluto! come here my dearest little dog,
Don't get mixed up with every rogue.
And do not run into a fog . . .

You've got to wonder if Meyer quit his day job.