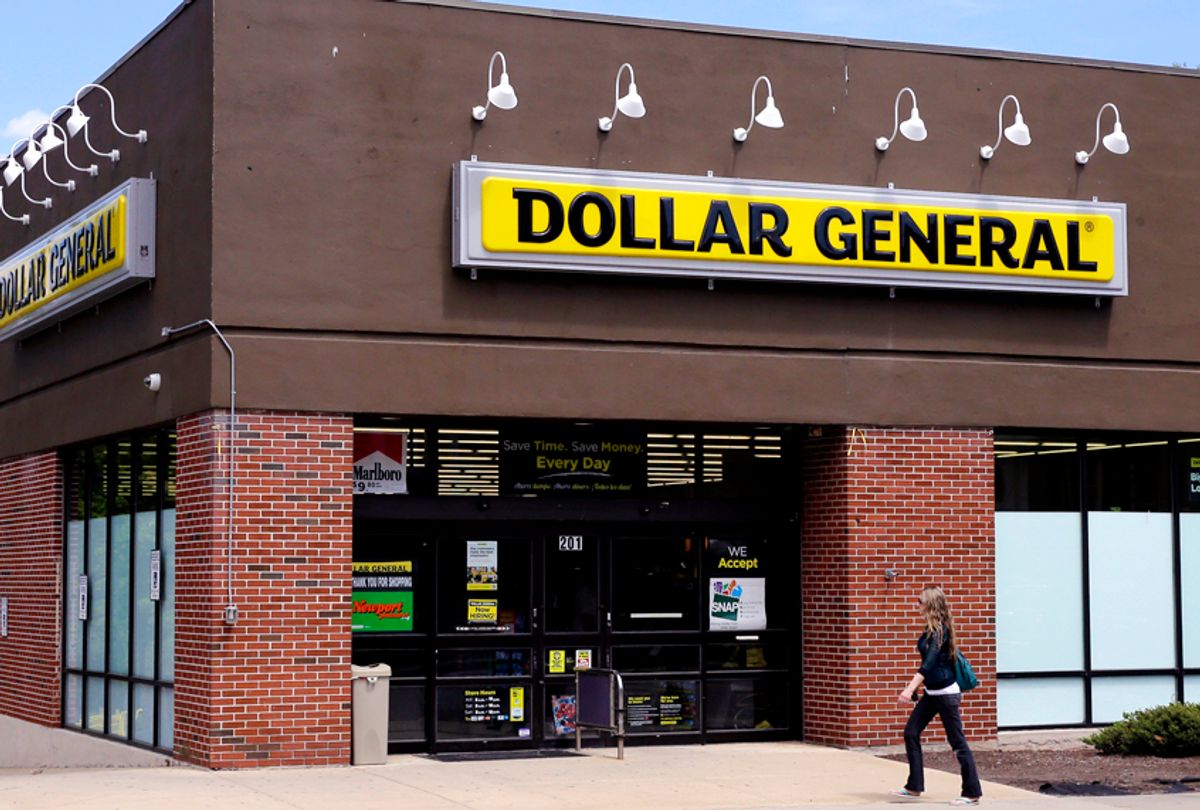 The economy under the newly passed and soon-to-be signed Republican tax plan has a potentially bleak future for graduate students, public school teachers, government employees and tip-earning workers, who all stand to take some of the biggest hits.

The first target of the bill seems to be the opposition party.

"They go after state and local taxes, which weakens public employee unions. They go after university endowments, and universities have become play pens of the left. And getting rid of the mandate is to eventually dismantle Obamacare," Moore explained. He added that the move would trigger "a death spiral" in Obamacare marketplaces.

That thought was echoed by GOP lobbyist John Feehery, who said that "wealthy and upper-middle class people who live in big cities" would be hurt most — think New York and other places that skew Democratic.

But the future economy under Republican leadership and the Trump administration is not only filled with partisan slights. If you're working class, it doesn't matter what your political affiliation is.

Take employees who rely on tips. Under a new proposal released by the Department of Labor, tips could be diverted to employers — and it would be legal.

This would mean that "restaurants would be able to pool the tips servers receive and share them with untipped employees such as cooks and dishwashers," according to the Economic Policy Institute. The proposed rule wouldn't even require employers to share those tips with their employees. "Under the administration’s proposed rule, as long as the tipped workers earn minimum wage, the employer can legally pocket those tips," according to the EPI.

It's clear to see that workers are going to be in trouble. Retailer Dollar General admitted "it has become one of the most profitable retailers in the U.S. and a lifeline for lower-income customers bypassed by other major chains."

2016 marked Dollar General's 27th consecutive year of sales growth in stores that have been open for a minimum of one year, even as department stores are by and large suffering setbacks, according to the WSJ.