After quitting "Transparent," Jeffrey Tambor insists he's still on board

After being accused by two women of sexual harassment, Tambor appeared to leave the show. Now, he's not sure 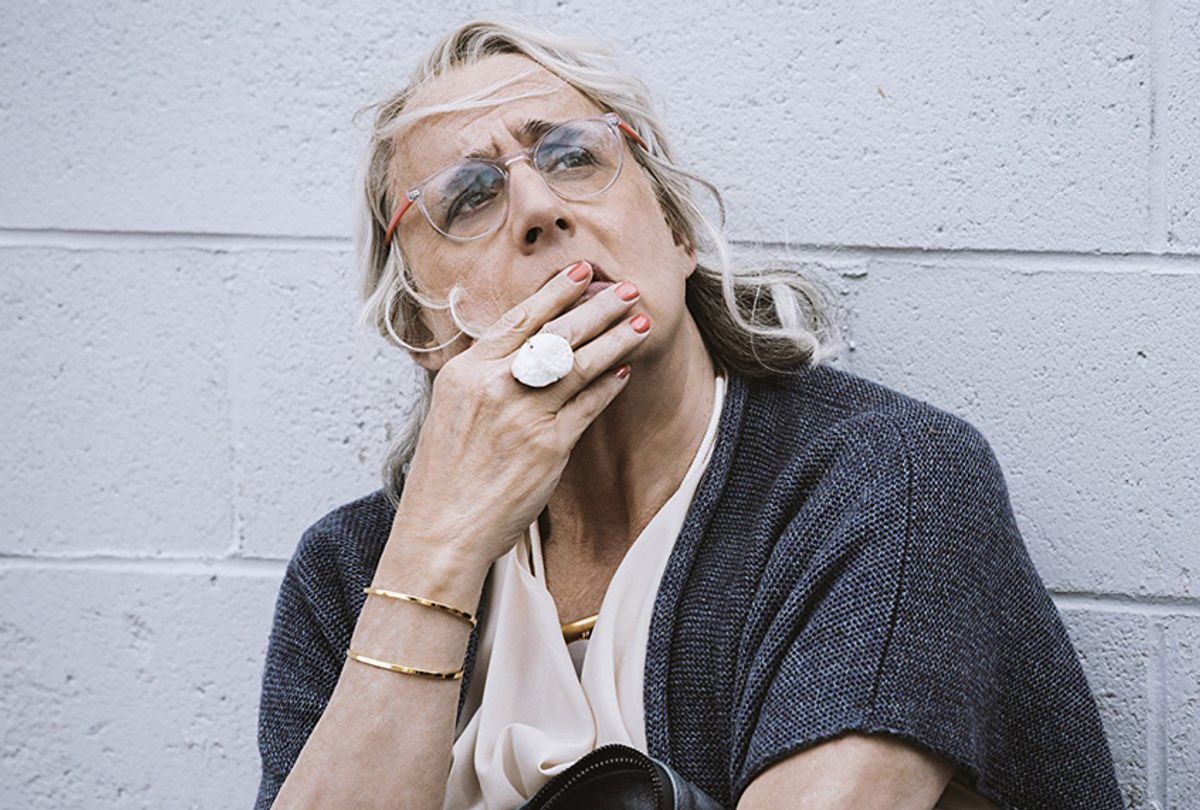 Two weeks ago, "Transparent" star Jeffrey Tambor said he was walking away from the award-winning Amazon series after allegations of sexual harassment. This week, a representative for Tambour told the New York Times that actually he did not quit and no final decision has been made.

Tambor has been accused of sexual harassment by his "Transparent" co-star Trace Lysette and his former assistant Van Barnes, allegations he's denied. Since then, Amazon launched an investigation into the allegations, and "Transparent" had been in limbo, with writers unclear whether they should continue crafting the new season without the show's central character.

Tambor had told Deadline that "Given the politicized atmosphere that seems to have afflicted our set, I don’t see how I can return to 'Transparent.'" A few days later, Tambour's publicist issued a clarification to the Times: "What he said was that given the toxic atmosphere and the politicization on the set, it’s very hard for him to see how he can possibly return. But no final decision for next year has been made, either by Jeffrey or by Amazon."

For many of the creatives behind "Transparent," the accusations against its star are particularly troubling given the team's commitment to inclusivity and the full embrace of transgender and gender nonconforming writers, actors and crew members reports the Times. "Transparent's" central storyline, the story of a college professor who comes out to his family as transgender, is groundbreaking, inclusive and progressive in and of itself. The Tambor's actions, if true, would be a betrayal of that.

"It was devastating," Micah Fitzerman-Blue, a former writer and producer on "Transparent" told the Times. "It’s just incredibly sad that that happened in the midst of something that felt so revolutionary."

The set of "Transparent" wasn't some systematic boys club like most of the environments in Hollywood. "A pair of transgender artists-turned-producers vetted the story lines to ensure authenticity," the Times reported. "There were sessions to teach set decorators, drivers and other staff members how to speak and write sensitively about transgender issues."

Co-star Trace Lysette, who alleged Tambor made repeated sexually harassing comments to her, kissed her on the lips and one time thrust his pelvis against her, believes the show can move beyond Tambor's character. "We have a lot to share, and the world wants to see it," she told the Times, "and I just think that it sucks that so much rides on these leading men."

In a similar sentiment, one of the show's transgender writers wrote on Instagram: "We cannot let trans content be taken down by a single cis man."

(The above statement is from @tracelysette. The statement below is my response.) . My heart is broken. I’m struggling to put together words right now, as I’m flooded with emotions. Any abuse of power is inexcusable, but hearing the stories of Van and Trace have particularly shattered me. I honor the strength and courage that it must have taken for them to tell their truth. ... Thank you for your leadership, Trace. Thank you for speaking up. And thank you for your proposed solution at the end of your statement. You are right — we cannot let trans content be taken down by a single cis man. I’m sure I’ll have more to say, but this is as much as I can get out in this very emotional moment. .... My heart goes out to all victims of abuse, told and untold. I hope this is the beginning of our time to heal.