The Swedes are burning H&M clothing for energy 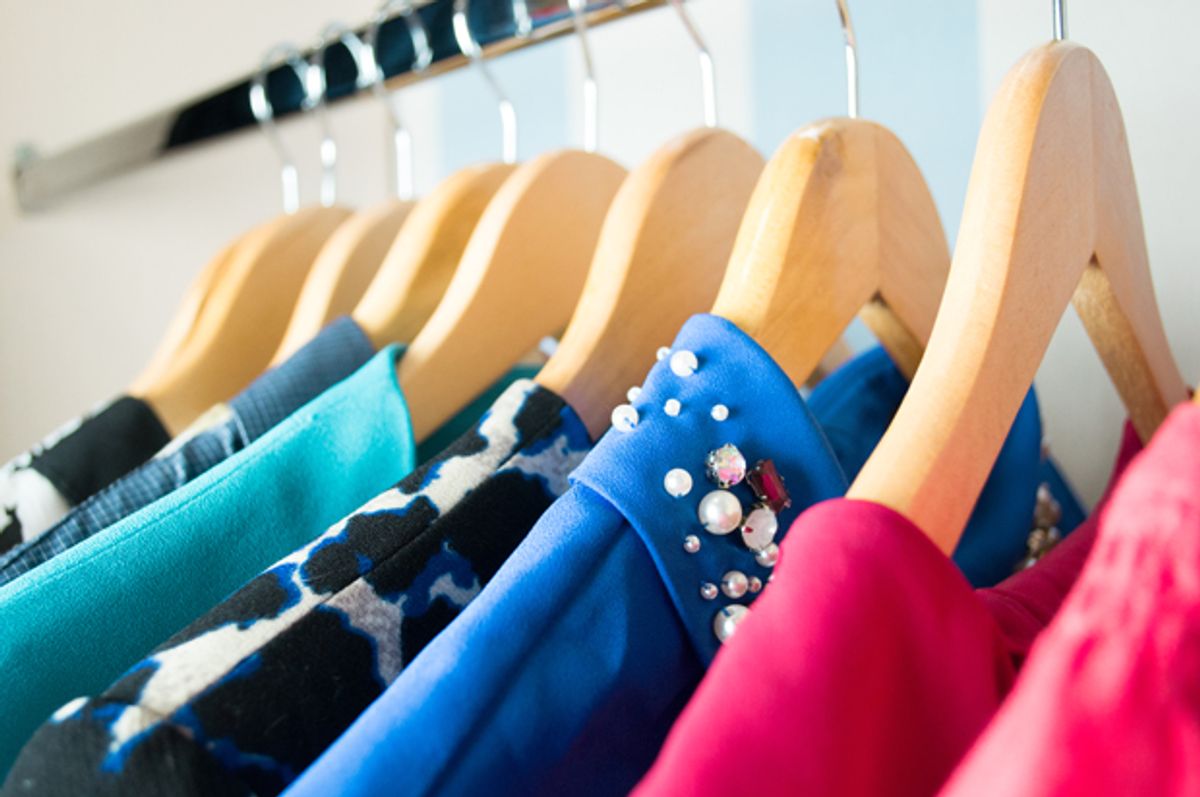 Right now, Sweden’s waste-to-energy program (WTE) seems that much more riot grrrl. After a stunning, country-wide drought in garbage, the city of Vasteras, lying north of Stockholm, was found to be burning unused H&M brand clothing in order to meet the country’s energy demands. Such knowledge paints an interesting picture: a season’s trends incinerated into fuel, and with them, a projected end to leftover synthetic fabrics and polka dots of human waste. Why would anyone hesitate to have their home heated by fashionable trash?

It’s estimated that H&M contributed 15 tons of clothes to the city’s programming in 2017. This is compared to the over 400,000 tons of garbage the town burns each year. Both are part of a country-wide move to divest from the fossil fuel industry, as a small percentage of homes still rely on coal and oil for heating. The program has become so successful that at one point Sweden actually had to start importing trash from nearby countries.

Such news could make Sweden appear like our junk’s martyr, but WTE programs do have their heretics. On their own and in open air, garbage fires are rich emitters of greenhouse gases, distributing a slurry of toxic matter, including 29% of global particulate matter and 40% of earth’s polycyclic aromatic hydrocarbons. Noxious ash and gases like these are a global health hazard, contributing to lung and neurological diseases as well as cancers.

To prevent these health hazards, WTE systems use electric filters to give particles a negative electric charge, thereby ridding emissions of poisonous content and making smoke almost entirely composed of water and a clean form of carbon. The process is costly though, and some experts have questioned the design of WTE studies, which may embody the half-truths of a researcher’s desired answer.

Vasteras has been using H&M clothing and other trash with the intent to phase out its small reliance on nonrenewable resources like coal and natural gas entirely. Currently, WTE systems are classified as a renewable energy resource, even as the debate persists as to whether WTE programs play a positive role in atmospheric carbon reduction.

Studies like these give hopeful and intelligent, though hypothetical guesses. Leaving one to wonder whether trash burning is as much a solution as countries like Sweden make it seem. There is also the argument that methane released from landfills could be trapped and used as energy, instead of using WTE programs. Either way, there are many arguments for harnessing power from the inescapable mass of this planet’s waste.

At this stage, humanity has produced more waste than it can handle. As we face the disastrous effects of climate change, we have to ask ourselves what to do with all that trash, and it is likely we will see more waste-to-fuel programs. The fashion industry, as a proliferator of stylized waste, is only beginning to reckon with its habits. While burning H&M clothes may look like a win-win for the industry and, perhaps, the environment, it may be more important to ask what else can be done to eliminate the 15 tons of clothing that are being burned in a small town north of Stockholm, and how many more piles of unspent clothing are currently wasted in stores or closets worldwide.

Sophie Linden is an editorial assistant at AlterNet's office in Berkeley, CA.