"Sometimes you just get one wrong — and that's what happened here," said MSNBC President Phil Griffin 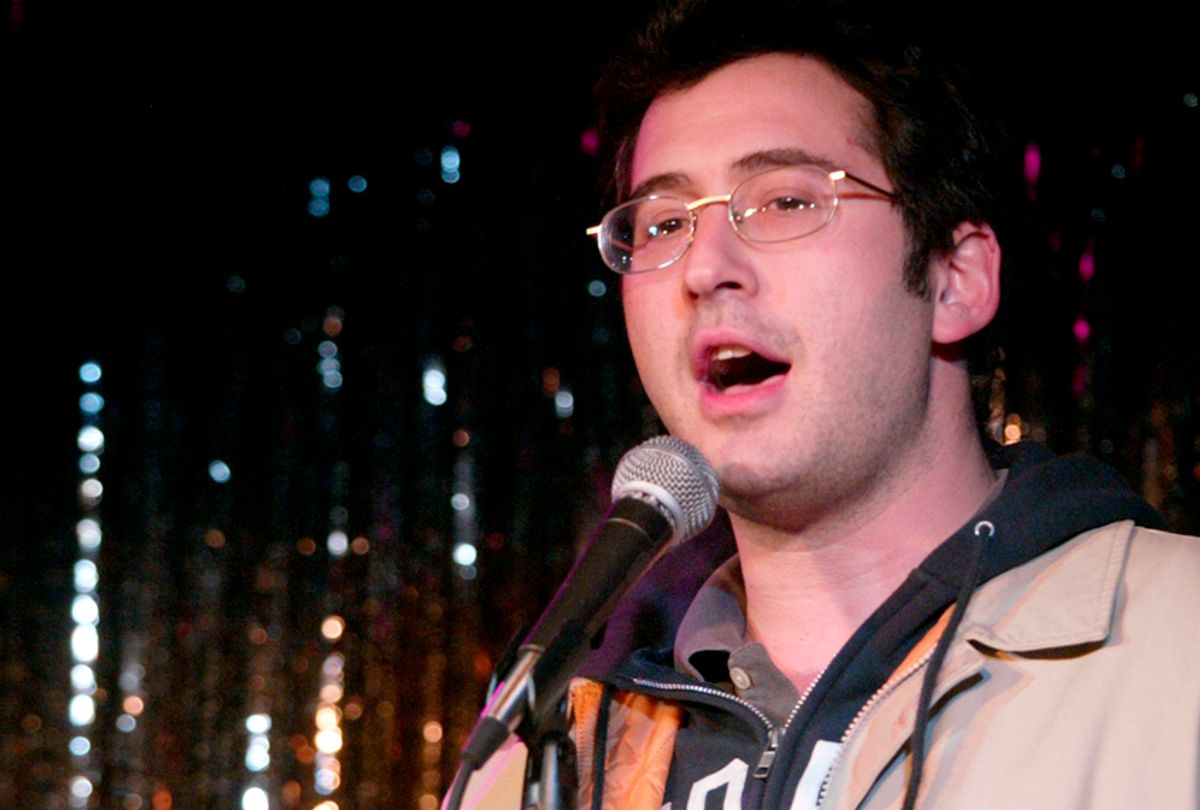 MSNBC is backtracking on its decision to fire Sam Seder based on a social media-based campaign tied to a rape joke he made years ago, announcing that it has rehired the contributor.

"Sometimes you just get one wrong — and that's what happened here," MSNBC President Phil Griffin explained in a statement. "We made our initial decision for the right reasons — because we don't consider rape to be a funny topic to be joked about. But we've heard the feedback, and we understand the point Sam was trying to make in that tweet was actually in line with our values, even though the language was not. Sam will be welcome on our air going forward."

Seder, an on-air commentator and progressive talk-radio host, released his own statement thanking the network for reevaluating its initial decision.

"I appreciate MSNBC's thoughtful reconsideration and willingness to understand the cynical motives of those who intentionally misrepresented my tweet for their own toxic, political purposes. We are experiencing an important and long overdue moment of empowerment for the victims of sexual assault and of reckoning for their perpetrators. I'm proud that MSNBC and its staff have set a clear example of the need to get it right," Seder wrote.

Seder was fired over a tweet he wrote in 2009 ridiculing the individuals who felt director Roman Polanski — who pleaded guilty to statutory rape after being charged with drugging and sexually assaulting a 13-year-old girl — should be allowed back into the United States due to his artistic achievements.

"Don't care re Polanski, but I hope if my daughter is ever raped it is by an older truly talented man w/a great sense of mise en scene," Seder wrote.

Eight years later, his tweet was used as grist for a campaign to get him fired by conservative agitator Mike Cernovich. Oddly, Cernovich has a long history of promoting misogynistic views, particularly when it comes to the subject of rape. In the past, he has claimed that the concept of date rape is a "harmful concept for men and women" and that "thinking, ‘I might have been date raped,’ means you weren’t raped."

Despite these comments, Cernovich has weaponized accusations of sexual abuse. Most infamously, he helped popularize the debunked Pizzagate conspiracy theory, which claimed that members of Hillary Clinton's campaign were part of a child sex ring operating out of a Washington, D.C. pizzeria. Subsequently, an individual armed with an AR-15 entered that restaurant looking for imperiled children and fired multiple shots before he was arrested.