The numbers are staggering 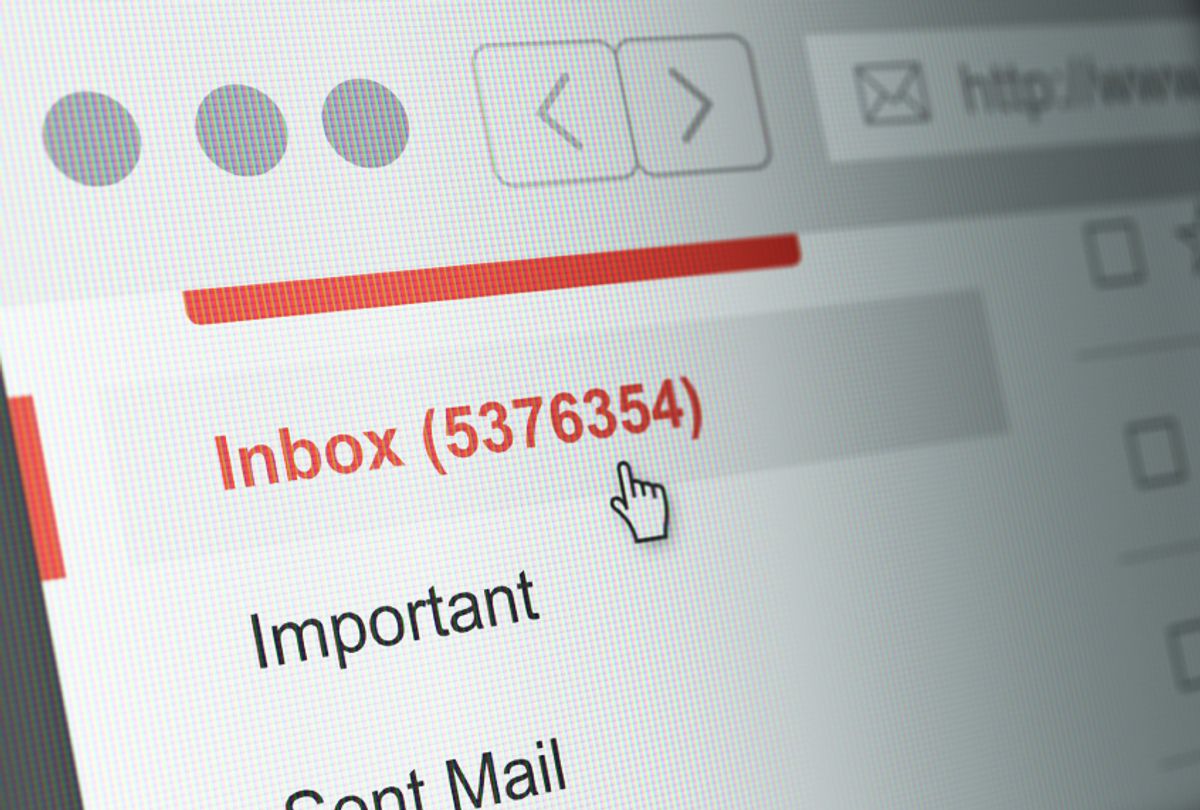 Do you remember when emails were novel? Remember the first email you ever sent? Remember being amazed at how fast you could get a response? Perhaps you were even excited to see another email pop up in your inbox. Many of us were actually elated when the AOL voice would chime in, declaring, “You’ve Got Mail.”

Those days are over

By now, emails have been painted as the enemy of the people, in many respects. On a personal level, it's become increasingly difficult to keep up with the flood of new ones pouring into our inboxes. Between personal emails, work, spam and marketing offers, inboxes fill up pretty fast these days. In many cases, the number of unanswered messages rises into the thousands.

But this is just a sign of other, larger things. Technology and digital communication has been in control of our lives for at least the past 20 years, and it’s not going to stop anytime soon. That can get overwhelming or downright depressing at times. The feeling you get when looking at a Mount Everest-sized pile of unread emails is just a particularly sharp example of that.

Sharing the pain, people on twitter are discussing the phenomenon and, as if in a group therapy session, revealing their own massive, anxiety-inducing numbers of unanswered emails.

Some are just coming to the realization that this is a problem.

i'm cleaning out my emails and i just realized i'm a literal email hoarder. is that a thing? it definitely needs to be. it's a real thing.

Some people are still in denial.

For some, emails are just a nuisance, as is the general public apparently.

My number of unread emails is an accurate reflection of my life. WHY.Leave me alone!!! pic.twitter.com/LGLWInRqd7 — B. (@_brendaLC) December 7, 2017

This person is actually just cool with it.

@RADIOROULA Hi Roula! You thought 14K was a lot of unread emails?? I got that beat! Doesn't bother me. Just read the ones I want. I'm far past erasing all of them. It would take a lifetime! 😜 pic.twitter.com/qJAT8oR4Ch

Kenny is actually about to level up into a new dimension of email inundation.

Oh my days what happens when you hit 100,000 unread emails? I feel like it should unlock some magical powers or something. pic.twitter.com/fnQcNlBdQ2 — Kenny Mach (@kenny_mach) December 3, 2017

And some people are just done.

A friend showed me her phone over the weekend — 133,000 unread emails. I had to walk away.