Ford is moving a production plant to Mexico 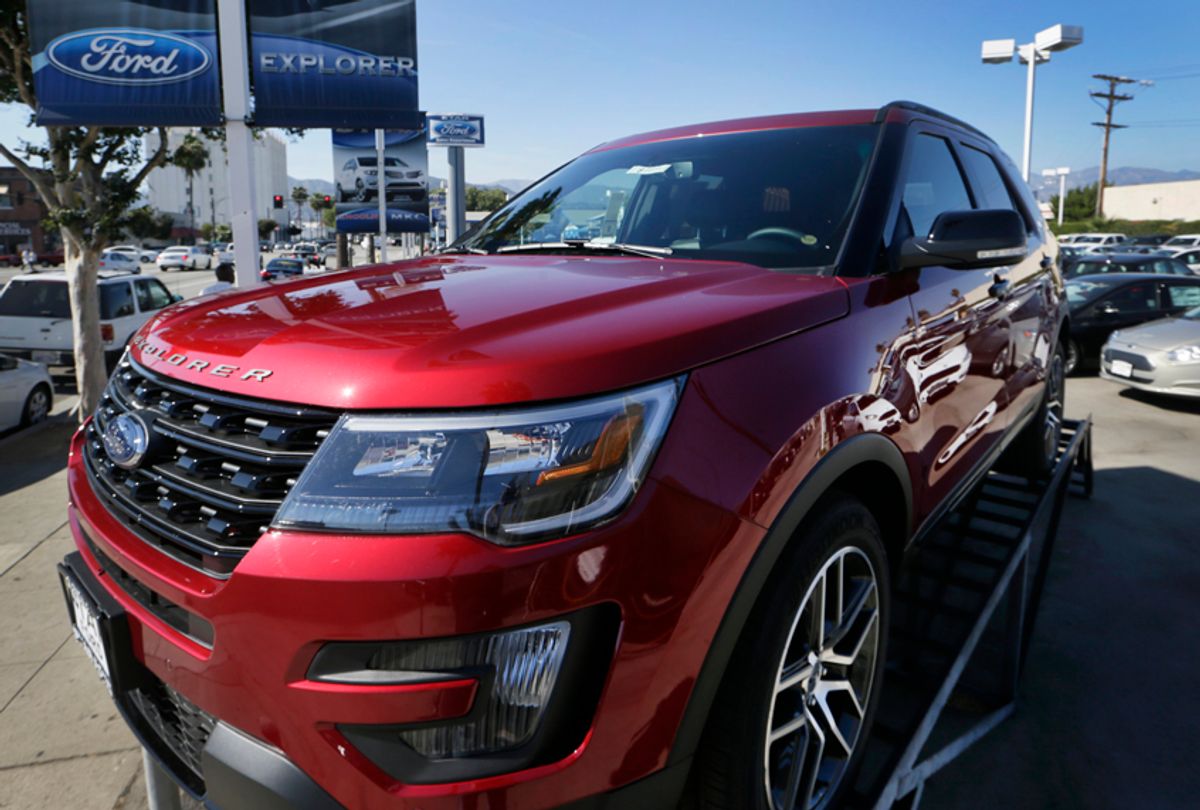 Ford’s exploration into the world of self-driving vehicles won’t take place in the U.S. as speculated. Instead, the company announced it will move production to Mexico.

The announcement came months after the company said it wouldn’t build a new plant in Mexico, after President Donald Trump threatened to remove the U.S. from the North American Free Trade Agreement.

The UAW said the change in plans to move production from their facility in Flat Rock, Michigan, to Mexico won’t result in fewer jobs, affect current ones or dismantle the anticipated economic boom in the Michigan community, according to the Detroit Free Press.

“During the 2015 negotiations with Ford, we secured significant product investment for our members at the Flat Rock assembly plant and other manufacturing facilities in the U.S.,” said UAW Vice President Jimmy Settles. “Yesterday’s announcement by Ford to expand production of autonomous vehicles at Flat Rock, and move a low-volume electric SUV to Mexico does not affect our jobs or economic investment commitments.”

It’s still unclear if this fleet of electric vehicles will be for consumer or commercial purposes. In the announcement, Farley reportedly remained quiet about the details, but the vehicle in question will reportedly be a gas-electric hybrid model that can operate 20 hours a day.

"While others are focusing on A-V's for ride-hailing, our business model will be much more diverse," Farley said. "We'll move people and goods."

Trump, who was publicly critical of Ford’s initial plans to move production to Mexico, has yet to share his thoughts about the matter on Twitter. According to the CNBC report, Farley declined to comment when asked if the change in plans will “sit well” with Trump. “This is not a trade-off. We are hiring and investing in the U.S.," he said.