Louis C.K. is buying back the rights to "I Love You, Daddy," so you may get to see it after all

Then again, why would you want to? 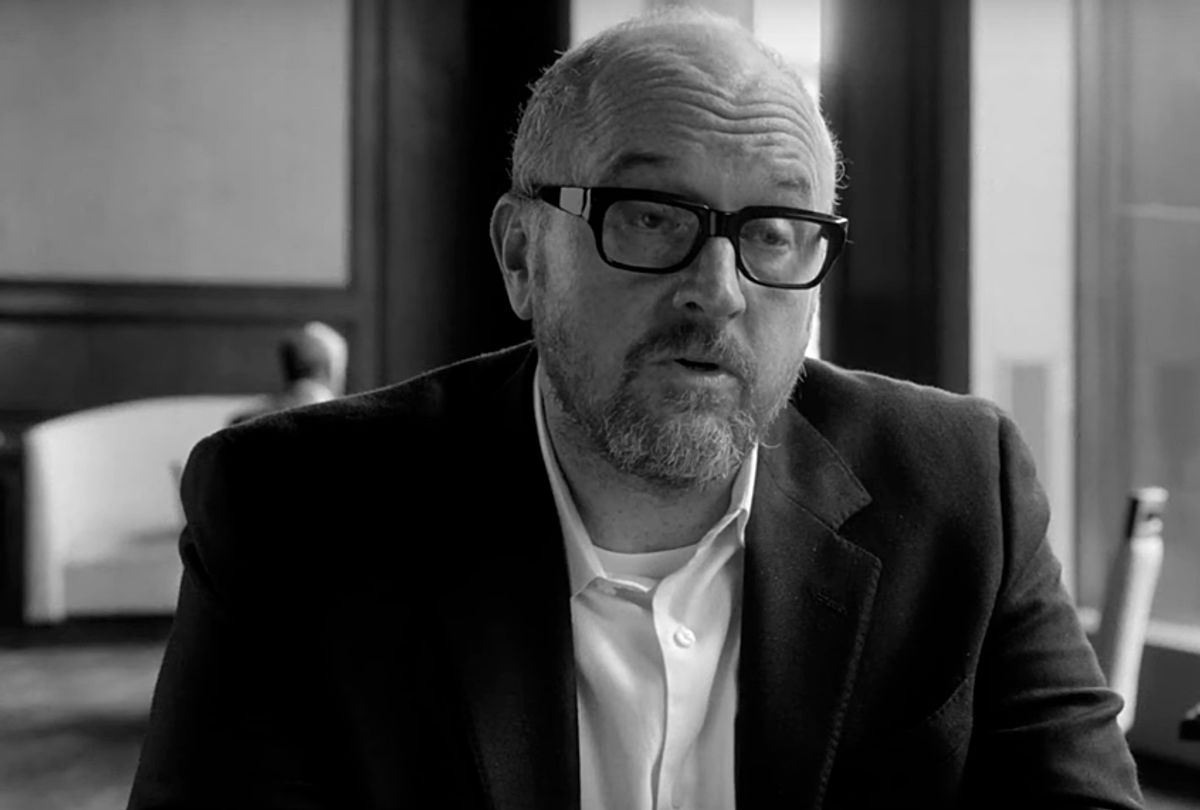 Louis C.K.'s "I Love You, Daddy" may not be lost to the ages after all.

After the comedian and director's pattern of sexual misconduct was revealed last month, the Orchard, the distribution company that owned the rights to his forthcoming film, "I Love You, Daddy," pulled the title from release literally days before it was set to bow in theaters.

The movie, starring Louis C.K., Chloë Grace Moretz and John Malkovich centers on a director in his '60s possibly having a relationship with a writer's teen daughter. Many pointed to the ugly parallels between the film's various narrative threads and its creator's behavior.

Now, The Orchard has confirmed that they are finalizing a deal to sell the global rights to "I Love You, Daddy," back to Louis C.K., according to Deadline.

The Orchard bought the rights to the film for $5 million in September after it debuted at the Toronto Film Festival. In this new deal, Louis C.K. will reimburse the distribution company for any financial losses they've incurred, including marketing costs, which Deadline estimates are between $500,000 and $1 million, in exchange for worldwide rights.

In this, the company has somewhat abdicated its moral responsibilities here. Yes, it did the right thing by quashing the film's release, but now they've passed that buck onto the very man responsible for the entire mess. To be fair, this is the world of independent distribution where a failed movie release can be fatal financially. As well, perhaps the moral choice to hold or release "I Love You, Daddy" should belong to the man central in this entire affair. It is, after all, all his fault.

But it's not clear if the sale means Louis C.K. will indeed release "I Love You, Daddy." In response to the accusations last month, he seemed to claim he planned to step away from Hollywood and the entertainment industry. Louis C.K. concluded his apology statement by saying: "I have spent my long and lucky career talking and saying anything I want. I will now step back and take a long time to listen."

Still, Louis C.K. did release his 10-episode independent series "Horace and Pete" for purchase on his website, which may be what he has in mind for "I Love You, Daddy."

Originally self-distribution was a back-up plan for "I Love You, Daddy" well before the allegations against its creator came to light. "This is a movie I want to see projected," Louis C.K. told the Hollywood Reporter in September. "I want someone who can put this in theaters. That’s a big goal for me . . . Down the road, of course I want people to see it in their homes. Maybe that would be [on] my website, but I want it in theaters first."

In light of the news, The Orchard cancelled the premiere scheduled for the night of November 9, and the film was dropped by its international distributors. C.K. also lost his production deal with FX.

As noted, the subject matter of "I Love You, Daddy" was already controversial. Now, some see it as autobiographical in some respect.

Such parallels should make it the film intriguing to those who want to delve into the comedian's dysfunction or others who simply want to bathe in the available prurience. Those who still adore and respect the comedian may still desire to see it out of genuine, unironic interest. Should Louis C.K. decide he wants the world to see "I Love You, Daddy," they will get their chance. It's up to him now.