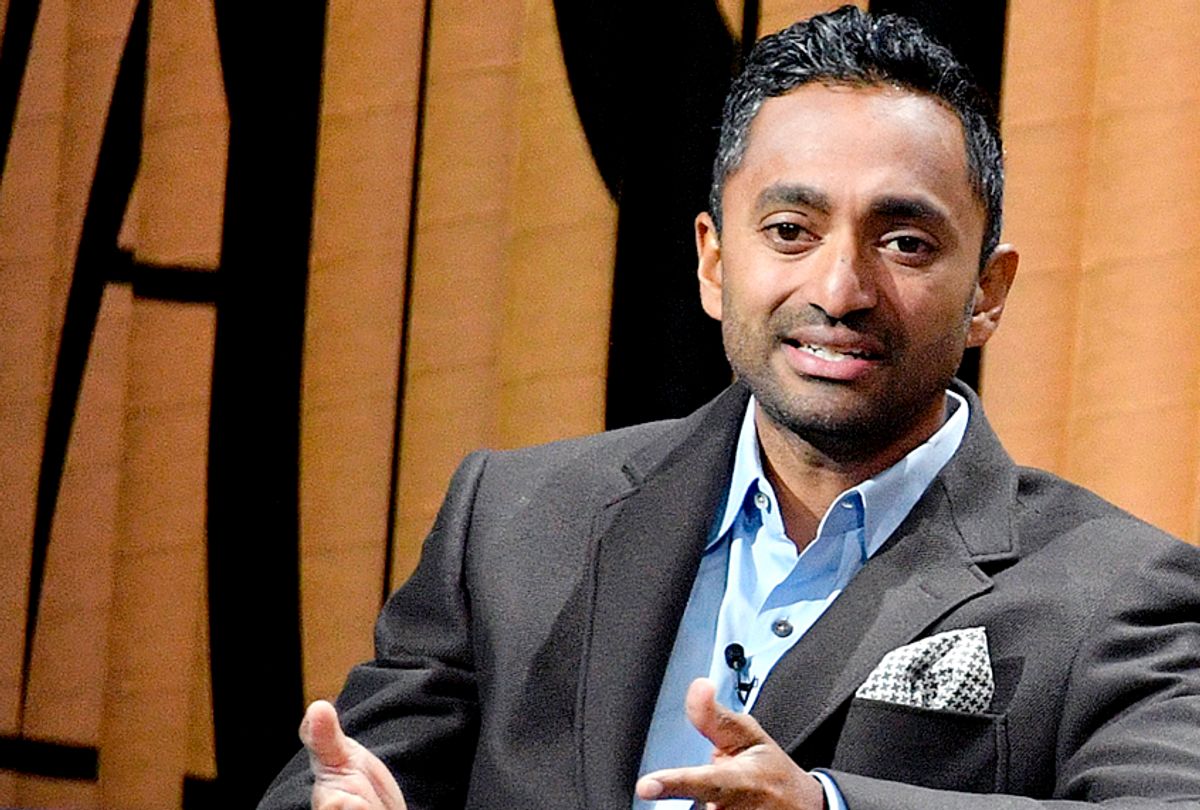 A second former Facebook executive is claiming that the social-media platform presents a threat to its users and society.

Chamath Palihapitiya, who served as the vice president for user growth at the company, described feeling "tremendous guilt" for his legacy at the company during a talk at the Stanford Graduate School of Business according to CNBC.

Palihapitiya added, "No civil discourse, no cooperation; misinformation, mistruth. And it's not an American problem — this is not about Russians ads. This is a global problem." He noted that he has minimized his use of Facebook and his children "aren't allowed to use that s**t."

Drawing a line under what he feels are the potential threats presented by Facebook and social media in general, he drew focus to an incident in India where false reports spread over WhatsApp led to the lynching death of seven people. "That's what we're dealing with," he said. "And imagine taking that to the extreme, where bad actors can now manipulate large swathes of people to do anything you want. It's just a really, really bad state of affairs."

After Facebook, Palihapitiya launched into a successful career as a venture capitalist in the tech sector. As well as funding multiple companies, he has commissioned studies about and led initiatives against various problems within and caused by Silicon Valley's startup community including the resulting shortage of affordable housing in the Bay Area and the industry's general moral failings and "anarchist cheerleading."

Palihapitiya's comments echo those made by Sean Parker at an Axios event last month. The founding president of Facebook commented, "The thought process that went into building these applications, Facebook being the first of them . . . was all about: 'How do we consume as much of your time and conscious attention as possible?'"

The problem, Parker noted, was that it created "a social-validation feedback loop . . . exactly the kind of thing that a hacker like myself would come up with, because you're exploiting a vulnerability in human psychology."

Generally speaking, there is no concrete scientific data proving either Parker or Palihapitiya's claims, though there have been studies into the potential effects of a heavy diet of social media on the brain that have yielded at least some suggestion that what they allege may be the case.