Really, he did that 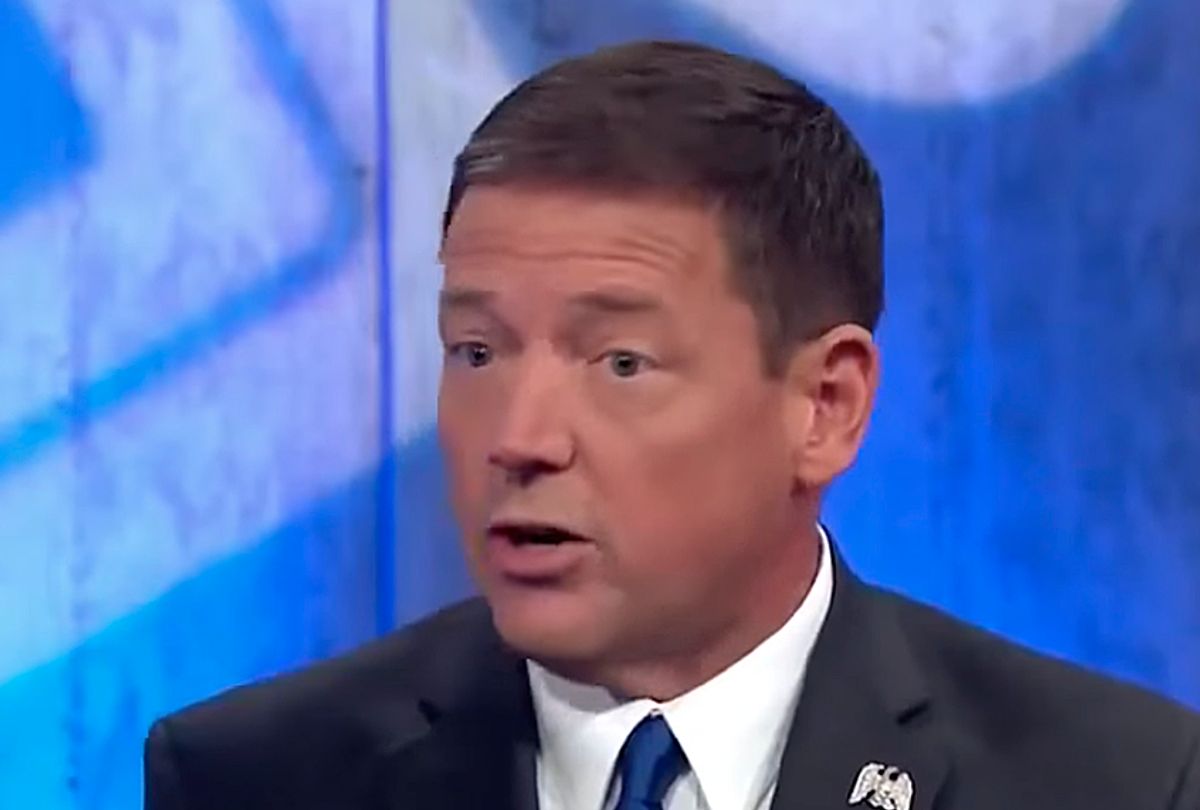 During an appearance on CNN, regular contributor Ed Martin defended GOP Alabama senatorial candidate Roy Moore who is currently under fire for, among other things, downplaying the horrors of American slavery.

The LA Times, which published Moore's original statement in September, said his answer came after an African-American person in the audience (one of the only in the room, according to the publication) asked when Moore thought America was "great."

"I think [America] was great at the time when families were united — even though we had slavery — they cared for one another," Moore responded. "Our families were strong, our country had a direction."

When CNN's Kate Bolduan and CNN contributor Angela Rye questioned Martin about this statement, Martin said that Moore is "getting elected to the Senate. When he gets to the Senate, he's going to have to vote on things. And slavery's not going to be voted on in the Senate."

Martin added that critics similarly shouldn't worry about Moore's homophobic statements because Moore won't be voting on homosexuality either.

Rye responded, "Are you serious?"

"Are you kidding me?" Rye asked.

Martin frequently defends conservatives on CNN and has become the go-to President Donald Trump supporter for the network. When Trump mockingly called Senator Elizabeth Warren "Pocahontas" during a ceremony to honor Native Americans, Martin said, "I don’t find it offensive I think it’s more fun and effective than anything," and added that the president was right and the statement was "100 percent" appropriate.

Since he first was commissioned by CNN as a regular contributor this fall, many on Twitter have questioned why Martin has been given such a prominent platform on the same network whose current advertising campaign says "Facts First."

See video of the segment below.