Lindsey Vonn was injured after protesting Donald Trump, and conservatives are celebrating

Vonn has pulled out of the St. Moritz race after hurting her back, and many conservatives are cheering her injury 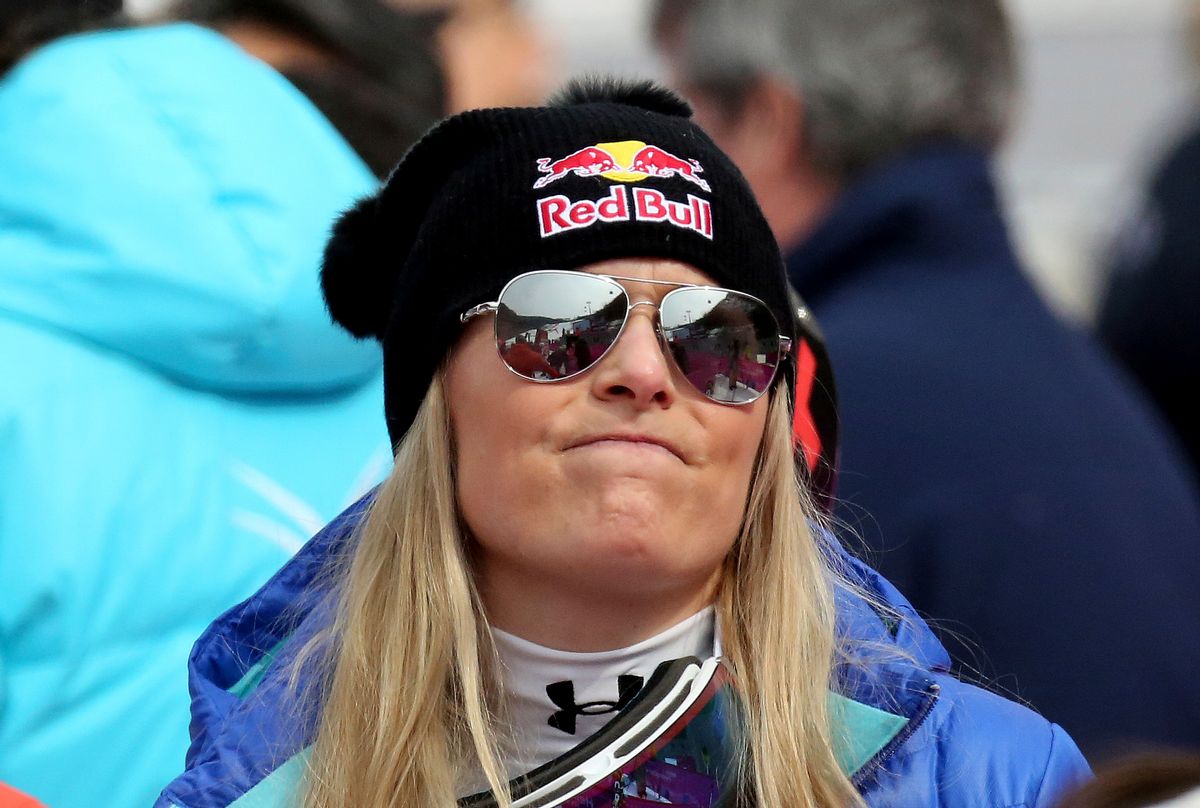 Normally, Americans could unite behind the athletes who represent the United States — and they wouldn't celebrate it if an Olympic athlete were injured. But, as the reaction of conservatives to the back injury of skier Lindsey Vonn reveals, this courtesy isn't extended to athletes who criticize President Donald Trump.

Last week, Vonn incurred the wrath of conservatives when she implicitly criticized Trump during an interview with CNN about the ski team.

"Well, I hope to represent the people of the United States, not the president," Vonn told the news network on Thursday.

The next day, she elaborated on her initial comments.

"I was asked my opinion and I gave it. I mean, it's not necessarily my place to be sticking my nose in politics, but as an athlete I do have a voice," Vonn told reporters.

She added that she hoped to emulate other activist athletes, including former San Francisco 49ers quarterback Colin Kaepernick.

"People like Billie Jean King and Arthur Ashe and Colin Kaepernick. There's definitely been a lot of people that have made their voice heard and made a positive impact," Vonn told reporters.

"I'm not trying to be negative in any way; I'm trying to be positive. All those people have made a positive impact and hopefully my message does as well."

Over the weekend, during the super-G at the St. Moritz resort in Switzerland, Vonn hurt her back and slumped over to the ground shortly after crossing the finish line, according to CNN. She placed more than one second behind the winner, Swiss skier Jasmine Flury, who consequently won her first ever World Cup podium. Vonn placed 24th in the race.

As Vonn later explained on Twitter, she has "acute facet (spinal joint) dysfunction" in her back, which caused it to seize up as she competed. She eventually decided to sit out the remainder of the race so she could compete in next week's events, as well as the Winter Olympics in February.

Looks like i have an acute facet (spinal joint) dysfunction. I got compressed on the 6th gate and my back seized up. Rested and had a lot of therapy tonight. We will see how I feel tomorrow and then decide if I will race. Thanks for the support 🙏🏻

Our @usskiteam doctor checked me out and no imaging is needed 🙌🏻 just need the joint and the muscles to calm down so I can move again.

Unfortunately I will not be able to race today. I am extremely disappointed but my biggest goal this season is the Olympics and I need to take care of myself now so I can be ready for next week, and more importantly, for February. As always, thank you for the well wishes ❤️🙏🏻

And because Vonn was outspoken against Trump, conservatives — including some rather notable ones — celebrated her injury.

Gee...What a shame ! As a rule, I would never wish injury upon any decent person. However, every rule has an exception, and @lindseyvonn has proven to be something less than a decent person ! #MAGA 🇺🇸https://t.co/jnsMHrE34L

Karma is only a bitch,
if you are.

And @realDonaldTrump is still our President.

Wishing @lindseyvonn a speedy recovery. Fret not thyself for succumbing to failure. The #USA still has someone representing and #winning daily. @realDonaldTrump aka @potus #MAGA 🇺🇸 https://t.co/DBkDrS5IA7