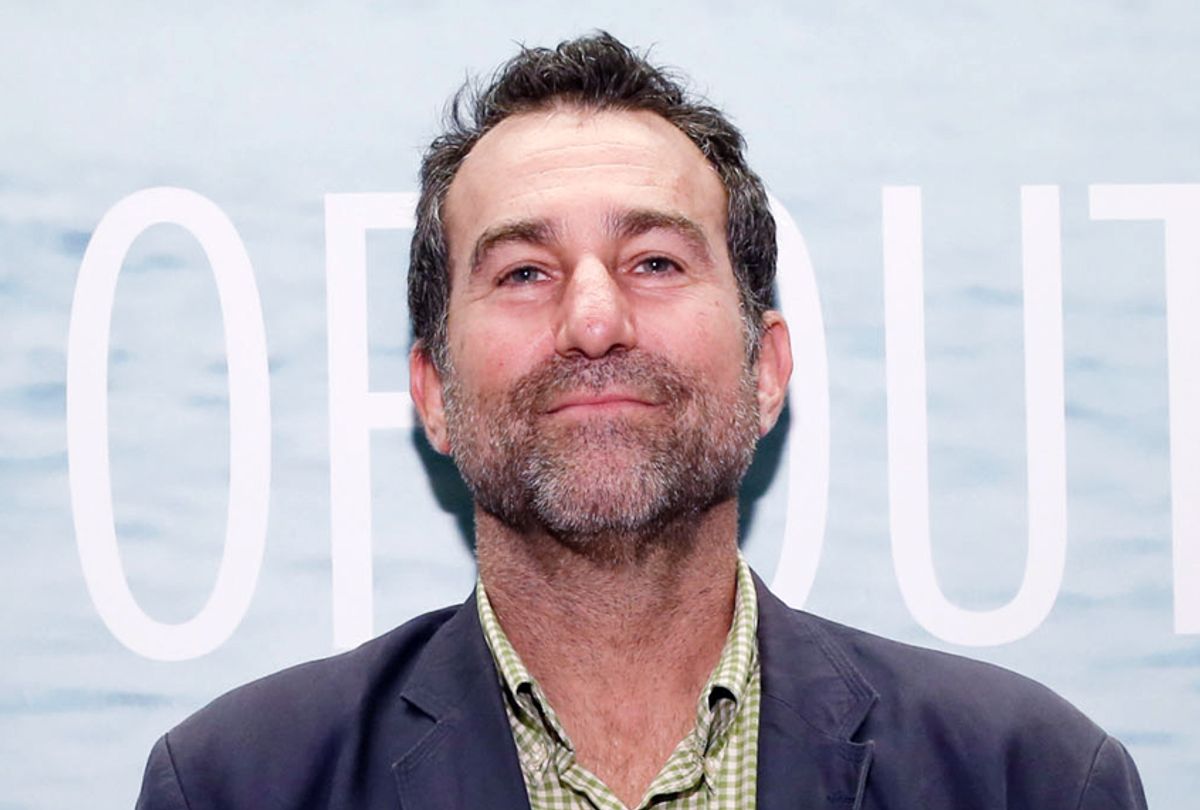 Just one day after Eater published a long and troubling investigation into an alleged pattern of sexual predation committed by superstar New York chef and restauranteur Mario Batali, a perhaps less-well known, though equally well regarded restaurant owner finds himself under fire thanks to a similar exposé published in the pages of the New York Times.

Ken Friedman, owner of the highly beloved and influential West Village, New York City restaurant The Spotted Pig is now facing a score of deeply disturbing accusations by past employees and members of the public, documented in an article authored by Julia Moskin and Kim Severson. "In more than two dozen interviews with former employees of the Spotted Pig and other restaurants owned by Mr. Friedman and [chef April Bloomfield], a dark behind-the-scenes portrait emerged of the owner and the workplaces he runs," they write.

And dark it is. Within the first paragraph, the reader hears of staff at his various boîtes being bitten on the waist by Friedman, having him force their heads into his crotch, pushing his tongue into their mouths and threatening their careers, sometimes in front of his celebrity clientele such as Amy Poehler. Constant unwanted kisses, touches and demands for sex are described as norms by named and unnamed sources.

Others speak of a more generalized fear, deaf human-resources representatives and other unacceptable work practices. One woman, in particular, claims she was fired for getting pregnant. “The sex factor is important to Ken,” she said. “Having a pregnant woman on the floor is not sexy.”

The sometimes downright frightening stories about Friedman overlap with those concerning Batali as well. “We called him the Red Menace,” said one server of the redheaded chef. “He tried to touch my breasts and told me that they were beautiful. He wanted to wrestle. As I was serving drinks to his table, he told me I should sit on his friend’s face.”

Such was the behavior of Batali, Friedman and others that staff took to calling the famous third-floor VIP second of the Spotted Pig — which often hosted celebrities including Beyoncé, Jay-Z, Gwyneth Paltrow and other A-listers — the "rape room." As the Times reports, it may not have been mere hyperbolic gallows humor.

One former employee told the Times that "during a party in 2008, she intervened when she saw on the security camera feed that Mr. Batali, who was drunk, was groping and kissing a woman who appeared to be unconscious." The article is full of such tales.

In response to the report, Friedman, who is now taking a leave of absence, said "some incidents were not as described, but context and content are not today’s discussion.” He added, “I apologize now publicly for my actions.” His female employees are, he said, “among the best in the business and putting any of them in humiliating situations is unjustifiable.”

Bloomfield, as much of a star as Friedman said, “I have spoken to Ken about professional boundaries and relied on him to uphold our policies. Nonetheless I feel we have let down our employees and for that I sincerely apologize.”

With this and other revelations both recent and emerging, it seems the tight-knit, turbulent New York restaurant world is primed for a moment of reckoning not unlike that Hollywood and politics have been experiencing. A stressful place to work at its best and one that does its labor surrounded by drink, massive egos, celebrities and drugs, the New York City restaurant industry long been home to rumors of massive, sometimes extreme misconduct, but few concrete allegations. Now, it seems, things may be turning a corner.

“We are not people who can live in cubicles,” said one woman who left the Spotted Pig after alleged experiencing harassment at Friedman's hands. “There is a grab-ass, superfun late-night culture — I love that part of the industry. But there is a difference between fun and sexualized camaraderie and predation. When you are made to feel unsafe or dirty or embarrassed, that is a different thing.”