What it's like to lose yourself in a relationship 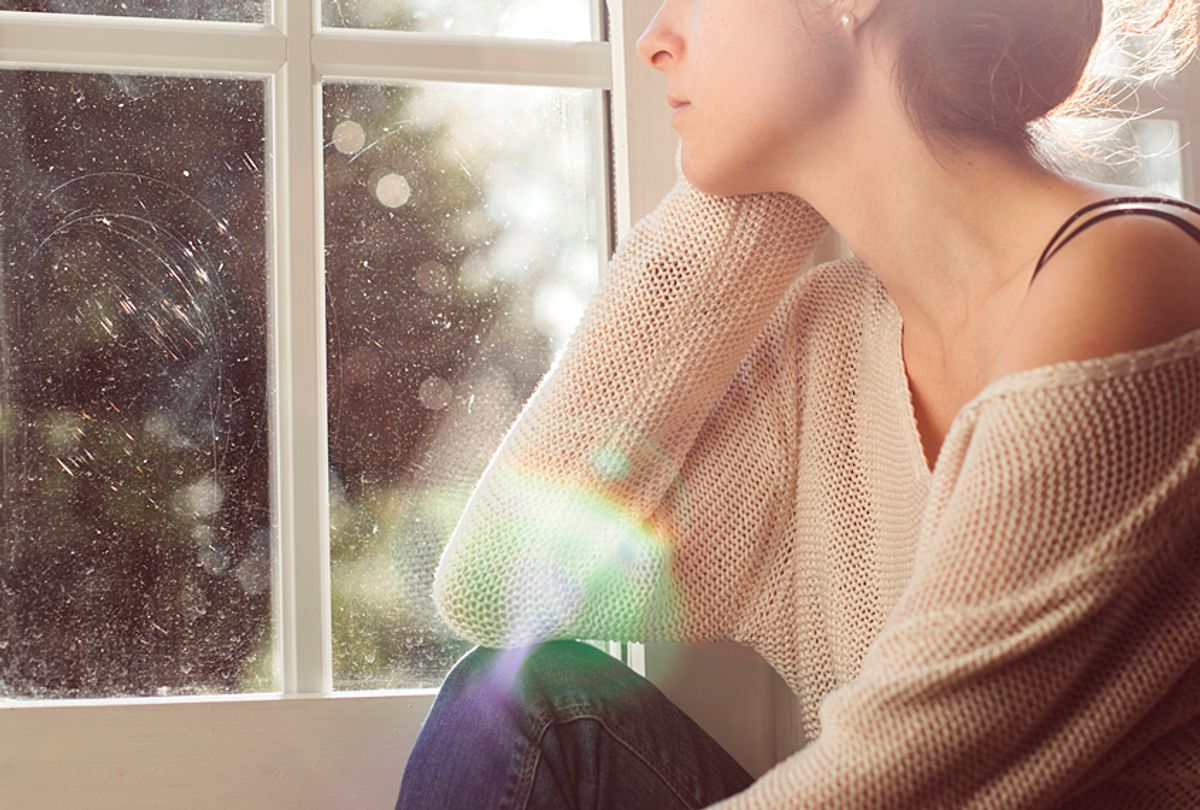 “I began a relationship in 2012 with a married woman who lived on the other side of the country,” she told "The Lonely Hour." “Pretty quickly that relationship was marked by intensity of all kinds. It was erotically intense. It was emotionally intense. It included a lot of intense suffering. It was pretty tormented from the very beginning.”

Ultimately, she loses herself in that other person.

"I was really out of my mind — like I was like not in my own mind. A good friend of mine came to visit the other day, and all of this came up. She teared up, saying, 'You were just gone. And you are and were one of the most grounded, pragmatic, happy people that I knew, but it was like your personality just got siphoned out of you and was replaced with this anxious, totally distracted, panicked person who couldn't show up for anything.'"

What finally ended the relationship was Melissa’s realization that there wasn’t room for both her and her lover. “I needed her to make more space for me,” she wrote. “I needed real parity — something we’d never had.” And it finally really hit her that they never would have it.

"When I ended the relationship it was like night and day. I started sleeping again. I reengaged all these relationships that I'd become a stranger from, either because they couldn't handle what was going on or because I just couldn't maintain anything while I was doing all of that work to try to stay in that relationship. It was over, and I got to return to myself, which was such an incredible relief. I wasn't even sure that I had a self to return to."

The Lonely Hour is a podcast that explores the feeling of loneliness — and solitude, and other kinds of aloneness — at a time when it may become our next public health epidemic. The show is co-produced by Julia Bainbridge and The Listening Booth. Julia, the host and creator, is an editor and a James Beard Award-nominated writer. Listen to all episodes published on Salon here.