How Coca-Cola invented Christmas as we know it

The fat old white man clad in red is a marketing gimmick. Let's consider replacing him 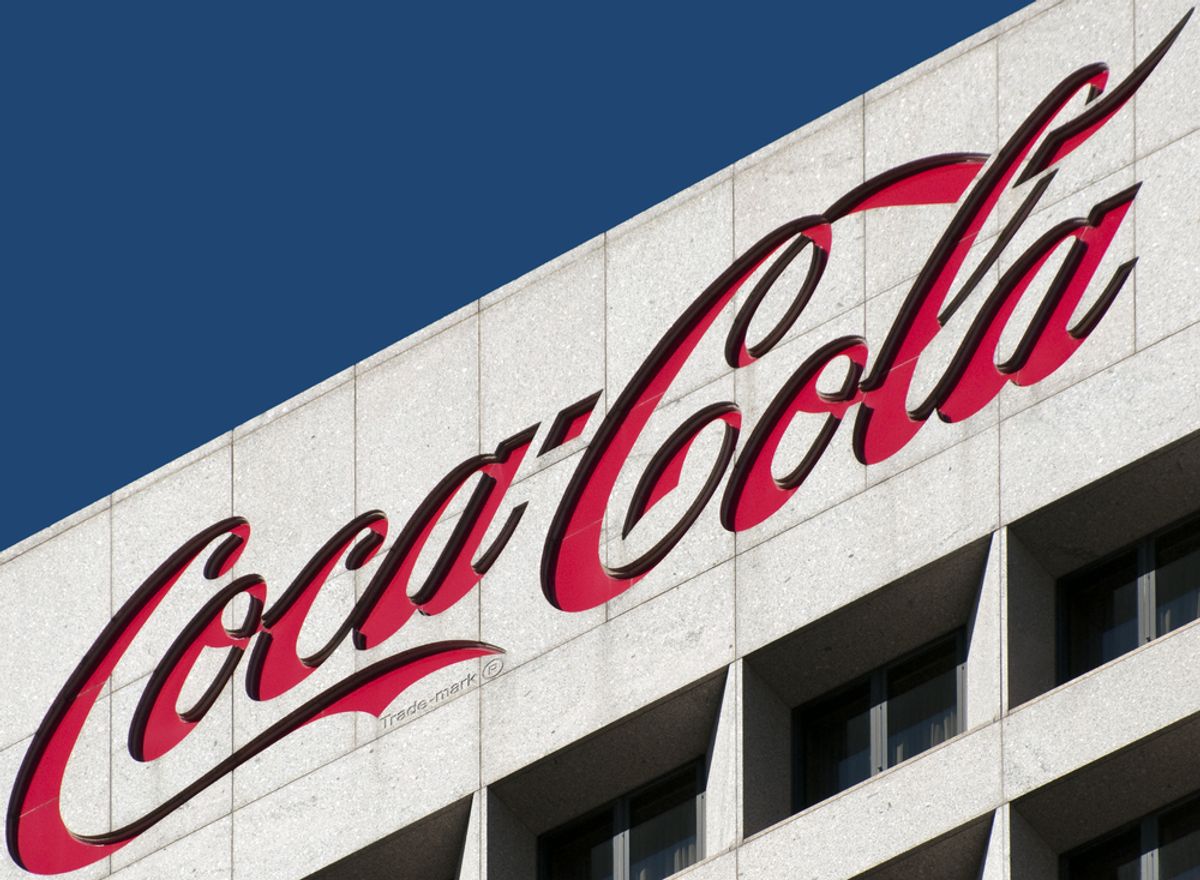 When you see Santa today, all fat and jolly and rosy-cheeked, you’re seeing an image created for and promoted by the Coca-Cola Company for over 80 years. Michigan artist Haddon Sundblom created the Santa Claus we know so well in 1931, for Coke’s “Thirst Knows No Season” campaign.

Sundblom modeled his Santa on "A Visit from St. Nicholas," an 1822 poem by Clement C. Moore. While people often point to that poem as the defining element of Santa Claus’ style, or to Thomas Nast’s versions of Santa Claus for Harper’s, it wasn’t until Sundblom and Coke codified the Claus in mass advertising that the world adopted and accepted that version of Santa Claus. Prior to 1931, Santa Claus was depicted all sorts of ways, from an old Diogenes-type man to a bishop to a sprite-like troll.

The idea of Santa—a gift-giving deity who comes bearing gifts in the heart of winter—is ubiquitous across Western cultures for centuries, from Germanic pagan Yule festival and their god Wodan (strikingly similar to the Norse god Odin) to the Dutch Sinterklaas and the English Father Christmas. Going back to the fourth century, Saint Nicholas was a Greek Christian bishop known for giving gifts.

And like many things in the United States, it was our melting pot of cultural origins that morphed Santa into its own American thing entirely—not quite Father Christmas, not quite Odin or Wodan. He became the American Santa, as sold to the world by Coca-Cola: A fat old white man clad all in red.

American families still place statues of Santa on their mantle and leave food and drink out for him on the night before Christmas. His image is splashed everywhere, supposedly not as a symbol or a god to worship, but as a decorative marketing tool.

That makes Coke’s Santa quite possibly the first time a corporation invented something to sell a product that the masses appropriated to celebrate the biggest American financial holiday of the year. Coca-Cola probably didn’t realize it was creating and defining a new god for generations of Christmas visions and shopping trips, but that is exactly what Coke did.

So let’s pause for a moment and consider: Do we really want to keep celebrating Christmas with a Santa created as a marketing tool? It’s as if we’ve been stuck in a Christmas rut since post-World War II. We replay the same holiday music, and watch the same movies and TV shows that came in the 1960s. “A Charlie Brown Christmas” aired in 1965—commissioned and sponsored by Coca-Cola.

Sure, nostalgia feels great this time of year, but so do any number of other intoxicants. It doesn’t mean it’s good for you. (In fact, nostalgia was once considered a mental illness.)

We as a culture might be wise to pause and ask if these corporate-rooted traditions and replay of a manufactured past are really the deep-seated beliefs we want to continue to cultivate and pass on to future generations. If they aren’t, how do we celebrate Christmas? How do we reinvent a holiday to have a deeper meaning than what appears, on the surface, to be a holiday celebrating the god of capitalism rather than the birth of Christ?

Plenty of atheists, agnostics, Christians, Jews and American Muslims alike have already done this in their own lives, eschewing the birth of Christ or Santa or the gift-giving aspects of the U.S. holiday while fully embracing that which they do believe in—almost universally, time spent sharing food and drink with loved ones and new friends alike. A midnight mass or Chinese food and a movie, it seems, can be just as meaningful as a visit from Santa. So are sharing a meal, cooking, giving handmade gifts, or giving to local families in need.

Worshipping and celebrating the birth of Christ also doesn’t require a statue of or a visit from Santa. There’s simply no need for Santa to be a part of any of that—unless, of course, you want him to be.

But that’s where it starts. In your values, and what you want the holiday to be. You don’t need to let the corporate tycoons and marketers define and exploit a holiday you treasure. Your choices—your internet clicks, decorations and shopping habits—have the power to change how you celebrate this holiday. How exciting is that?

It just requires a bit of mindfulness and imagination about what you want the holiday to be for you and your family and future generations. Why not try something new?

Or just have some fun! Hang a Santa mannequin outside, from your home’s gutter. After all, Santa has become the embodiment of our culture’s capitalistic fervor. There’s no need to take him so seriously.