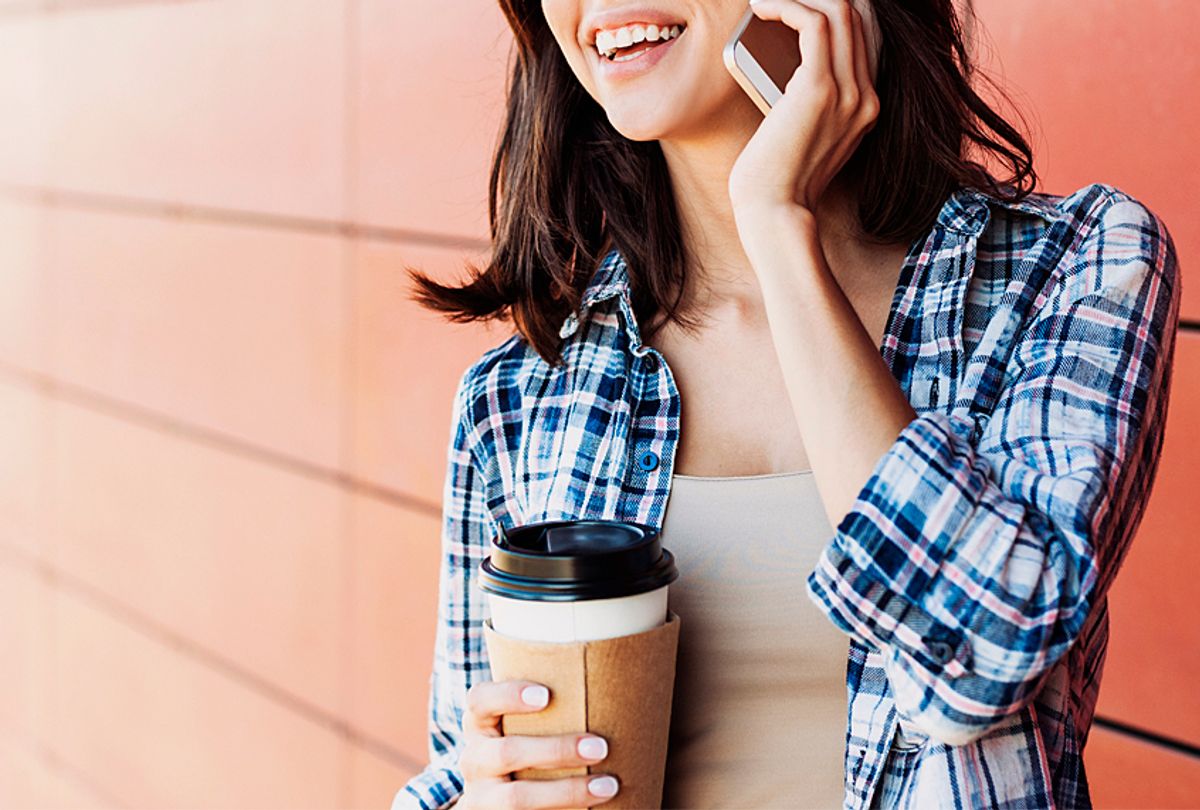 Long has it been suggested (and long has it remained scientifically unproven) that cell phones and the radio waves they use present a physical threat to humans. Now one U.S. state is spinning a number of studies on the question into a health warning to its citizens.

Last week, the California Department of Public Health (CDPH) issued a series of guidelines on "reduc[ing] exposure to radio frequency energy from cell phones," noting that "research suggests long-term, high use" of the devices "may impact human health."

The guidelines are long on hedge-betting and short on evidence, with CDPH Director and state Public Health Officer Dr. Karen Smith saying, "Although the science is still evolving, there are concerns among some public health professionals and members of the public" that cell-phone use constitutes a potential threat.

Several studies have purported to show that radio waves can disrupt proper brain development in children, imperil regular cerebral function in adults, retard sperm production in men, meddle with DNA processes and even lead to various forms of cancer, including brain tumors.

Last year, the U.S. National Toxicology Program released partial results from an animal study finding that radiofrequency radiation was linked to a higher risk of two cancers in male rats. The American Cancer Society commented, "Importantly, the study found a 'dose/response' effect: the higher the dose, the larger the effect, a key sign that this association may be real."

Still, none of those studies have resulted in robust, peer-reviewed findings that would suggest cell phones are a definitive vector for any health problems. Nonetheless, these preliminary reports — some of them more credible than others — should raise at least some concerns.

It's notable that the International Agency for Research on Cancer has stated that the radio waves produced by cell phone use are "possibly carcinogenic to humans." Connecticut, too, offered guidelines similar to the CDPH in 2015.

However, even those sources noted that there is no conclusive evidence on the subject. Authorities ranging from the Federal Drug Administration, the World Health Organization, the Centers for Disease Control, the Mayo Clinic, the American Cancer Society, the European Commission Scientific Committee on Emerging and Newly Identified Health Risks and more all suggest that while high levels of electromagnetic frequencies may — that's may — present threats to health, there is no concrete evidence that cell phones radiate sufficient levels of them or that the devices pose any other sort of physical risk.

Nonetheless, there are debates within many of those organizations about the potential threats, and almost all authorities admit that if indeed radio waves from cell phones or Wi-Fi routers did constitute health risks, society at large is woefully underprepared to respond to such evidence.

It's probably on terms of preparedness that one should absorb the CDPH's suggestions, which include keeping phones away from the body when in use, not sleeping next to them, limiting use time for children and teenagers, and not using them to stream or download big files including videos and audio.

Interestingly, the CDPH also says to avoid "products that claim to block radio frequency energy." It adds, "these products may actually increase your exposure."