Although Trump seems privately certain he'll be exonerated, his allies are trying to discredit Mueller's probe 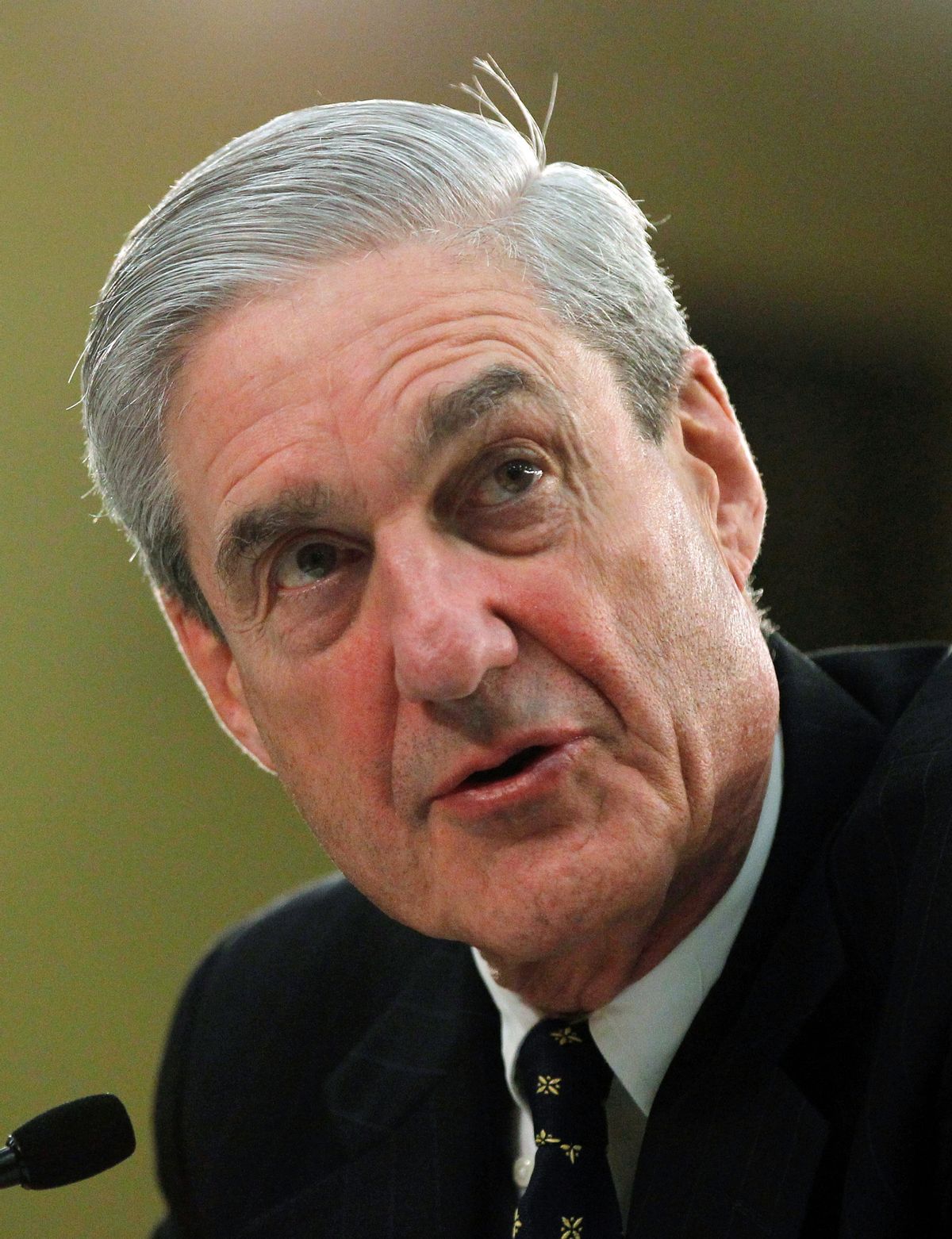 There is a disconnect between reports of how President Donald Trump is privately feeling about Robert Mueller's probe and how his political allies are publicly attempting to discredit that investigation.

Trump has privately expressed confidence that Mueller will soon exonerate him completely from accusations that he colluded with Russian government officials in order to win the 2016 presidential election, according to CNN. Even though the president's cheery attitude could change after his private lawyers meet with Mueller later this week, for the time, being Trump seems convinced that his legal woes involving Russia will soon be over.

The president seems so convinced of his impending exoneration that he is telling associates Mueller will soon write a letter clearing him that Trump can brandish to Washington and the world in a bid to finally emerge from the cloud of suspicion that has loomed over the first chapter of his presidency, the sources said.

CNN reported Trump repeatedly refers to the accusations against him as "bullshit" and insists that he "doesn't know any Russians." One source recalled, "The President's mantra is 'All this Russia stuff, it's all going to wrap up soon.' He repeats it as fact. Part of me is like — 'Are you serious? You believe this?'"

Despite Trump's private musings, his team has tried very hard to discredit Mueller's investigation in public. Last week they manufactured outrage over the revelation that two members of Mueller's team had privately sent text messages criticizing the president. Now they're arguing that Mueller's team acquiring emails sent by Trump's transition team — which they had the legal right to do — was somehow a violation, according to The New York Times.

When asked about the emails on Sunday, Trump said, "Not looking good, it’s not looking good — it’s quite sad to see that, my people were very upset about it. I can’t imagine there’s anything on them, frankly, because, as we’ve said, there’s no collusion, no collusion whatsoever."

In response, a spokesman for the special counsel's office clarified, "When we have obtained emails in the course of our ongoing criminal investigation, we have secured either the account owner’s consent or appropriate criminal process."

Former Attorney General Eric Holder made it clear on Twitter that, if Trump did decide to fire Mueller, the American people would need to protest.