Common sense and decency have prevailed in Alabama 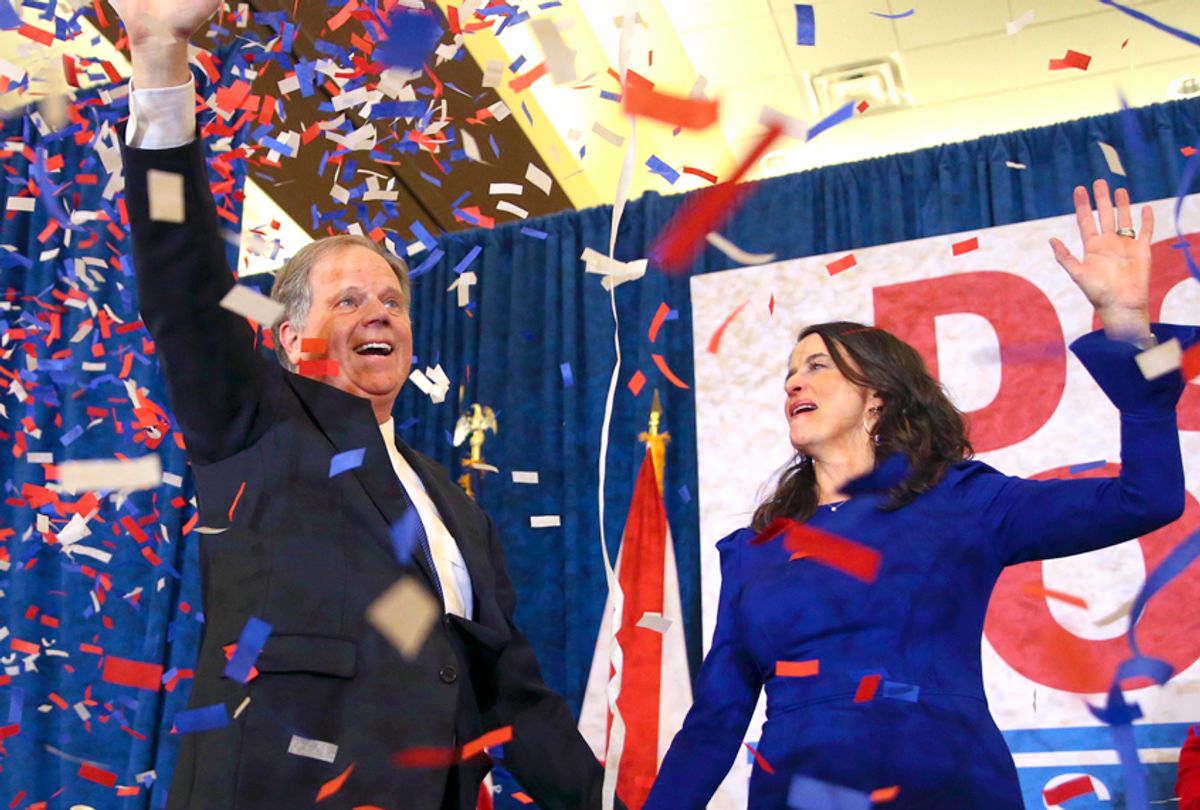 Common sense and decency have prevailed in Alabama. It was a vote not just against sexual abuse but also against racism and against those who would ride roughshod over our democratic institutions.

Yes, the margin was small, and Roy Moore was the worst candidate Republicans could possibly have dredged up. But remember, this is Alabama — where Democrats are hated, where minority votes are suppressed, where Trump won overwhelmingly last November.

In the most Trumpian of all states, Trump has been delivered the most powerful repudiation to date. First it was Virginia; now, Alabama. I’d like to think this is a precursor of what’s to come next November — the beginning of the end of the nightmare.