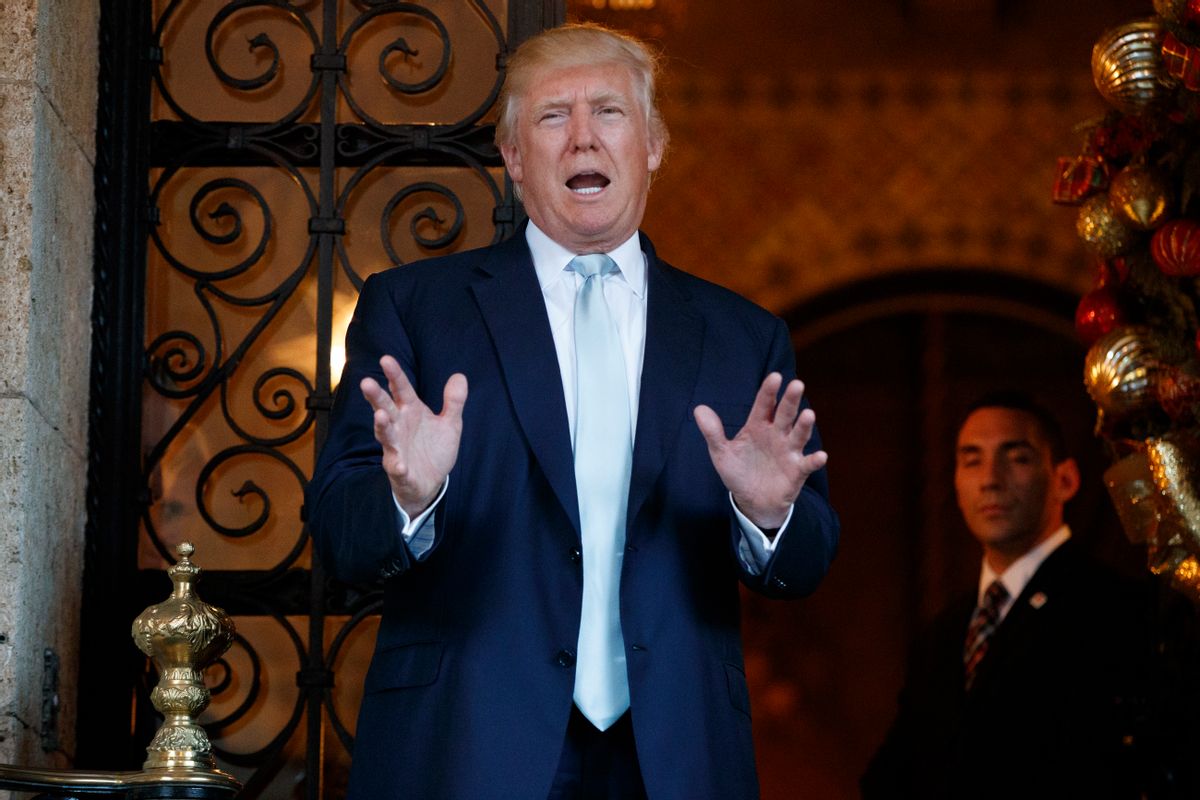 Mar-a-Lago has found yet another way to make a buck off the fact that its owner is President Donald Trump.

Mar-a-Lago holds an annual party every New Year's Eve, according to Politico. Although the ticket prices for last year's event were $575 for guests and $525 for members, they have been raised to $750 for guests and $600 for members. The parties usually include a red carpet entrance, a multi-course meal and a cover band.

The ticket price hike comes on the heels of a number of other controversies involving Trump's use of Mar-a-Lago since being elected to the presidency. He was criticized during last year's New Year's Eve Party for attending despite being mired in questions about potential conflicts of interests due to his failure to fully separate himself from his business empire. In January, it was announced that Mar-a-Lago had doubled its membership fees, from $100,000 to $200,000, raising questions about whether the increase was motivated by Trump's recent election.

Other controversies related to Mar-a-Lago have also occurred. The president has hosted foreign leaders like Japanese Prime Minister Shinzo Abe at his resort and was even photographed discussing a geopolitical crisis in North Korea while dining with Abe. He also hosted Chinese President Xi Jinping at the resort, raising more questions about whether he was using events that are meant to solely pertain to matters impacting the public interest to implicitly promote his private businesses. The State Department also had a blog post up in April that actively promoted the president's resort.