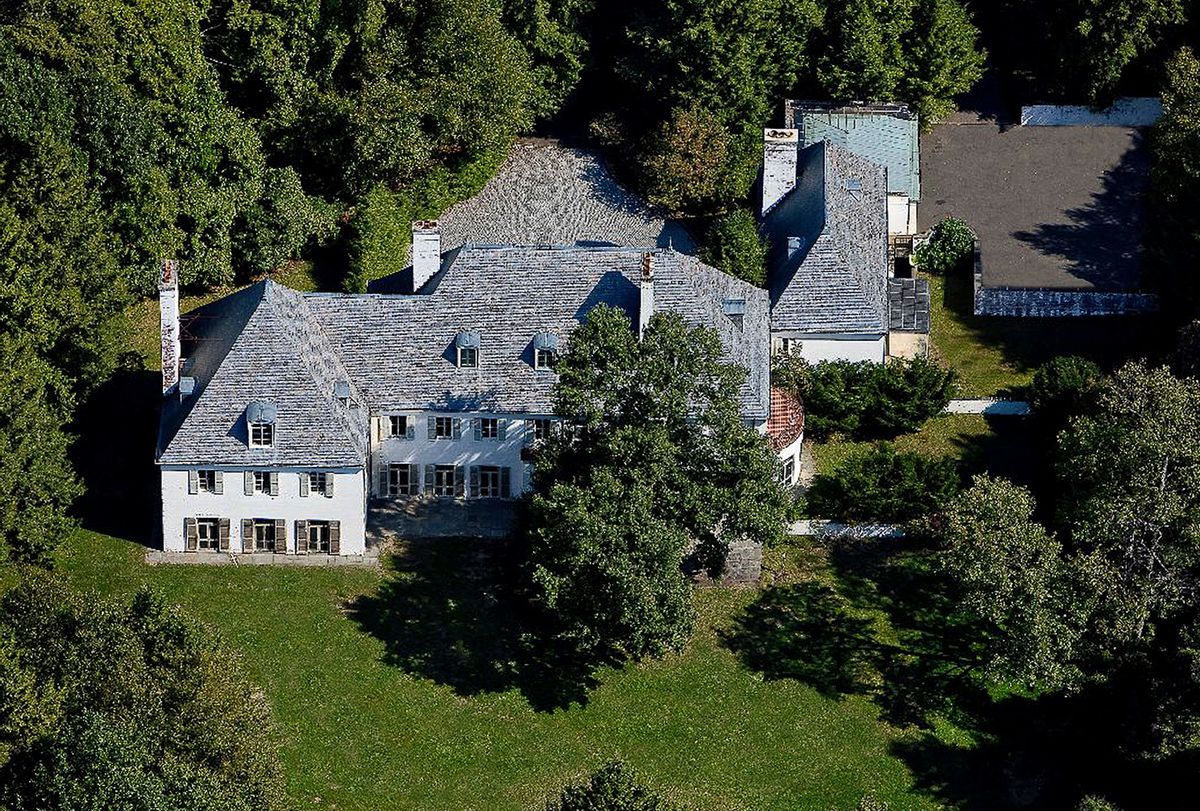 In 2007, the Land Report, an American trade magazine about land ownership, compiled data on how much land was owned by the nation's 100 largest private landowners. Their findings concluded that the top 100 owned a collective 27 million acres of land, a tract roughly the size of Tennessee. One decade later, a new report by the magazine has concluded that the top private landowners have collective holdings near 40.2 million acres, a size more comparable to the state of Georgia.

Among the top landowners in the report are American billionaires John Malone, who owns 2.2 million acres of land; Ted Turner with 2 million acres; Jeff Bezos, 400,000 acres; and the Koch family, with 239,000 acres.

The increase in land ownership by the wealthiest could be linked to their lessening trust in the stock market; or, as some have reported, the fear of an impending apocalypse, which has triggered some billionaires to secure land for underground bunkers. Regardless of the reason why, if this trend continues, it’s worth asking: how much American land can a small group of billionaires own? If this trend continues, will wealthy billionaires own 80 million acres of America’s land in another decade? 160 million in two decades?

Still, the biggest landowner right now is — unsurprisingly — the federal government, which owns 640 million acres of the United States' 2.27 billion acres. The land is managed by four separate federal agencies including the National Park Service and Department of Agriculture. The Department of Defense administers 11.4 million acres in the United States too, which consists of military bases and training zones. Much federally-owned land is open to the public for recreation and/or camping.

This rise in land ownership by the wealthy comes at a critical point in America’s history, one where the middle class is shrinking and the inequality gap growing. Incidentally, earlier this month President Donald Trump made a controversial decision to drastically reduce the size of two protected national monuments. "By reducing the size of the Bears Ears and Grand Staircase-Escalante national monuments, Trump would make it easier for extraction industries to exploit the lands no longer under federal protection," Matt Rozsa wrote in Salon at the time.

"Your timeless bond with the outdoors should not be replaced with the whims of regulators thousands and thousands of miles away," Trump remarked at the time of the announcement. "I've come to Utah to take a very historic action to reverse federal overreach and restore the rights of this land to your citizens."

Of course, land has always been a controversial and heated issue in American history, going back to British settlers and Native Americans. The fight over American land and borders has caused wars with several countries, and between states.  Today, the fight over land symbolizes our nation's income inequality. Land is an expensive asset now — no longer something a poor farmer can easily acquire to make a living and support the family.