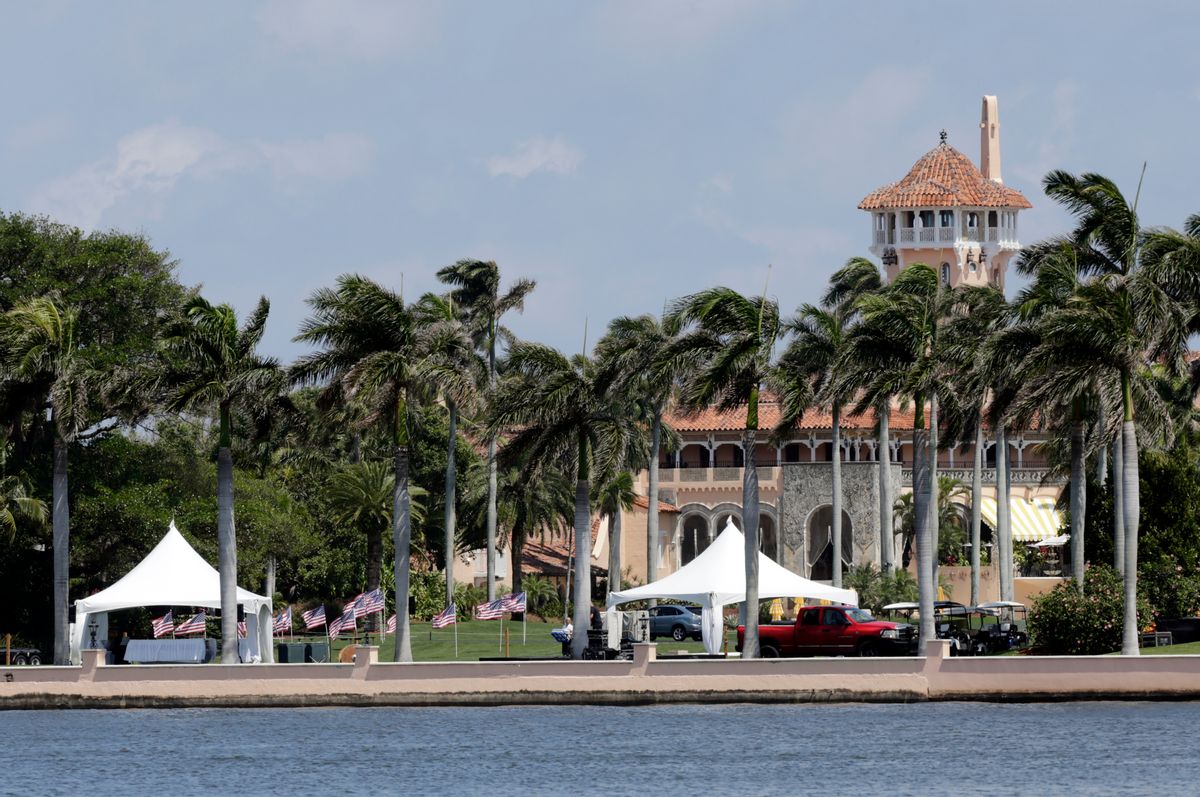 President Donald Trump just won a major victory in the courts when it comes to his ability to advance his business empire while serving in office.

Judge George B. Daniels of the United States District Court in Manhattan dismissed a lawsuit filed by a number of constitutional scholars, former White House ethics lawyers and litigators who have argued before the Supreme Court. The complaint argued that Trump had created an unfair advantage for his business empire against competing restaurants and hotels in New York and Washington. This not only constituted a conflict of interest, they argued, but violated the emoluments clause of the Constitution. That clause prohibits a presidents from accepting benefits from their position either at home or abroad.

"It is only natural that interest in his properties has generally increased since he became president," Daniels said in his decision, according to the New York Times. He argued that Trump's businesses had already been successful prior to his presidency and argued that their continuing success could have resulted from factors unrelated to his office, such as their quality. He also argued that the Emoluments Clause of the Constitution was not written to protect businesses from competition from enterprises owned by a president.

He wasn't even certain that the courts should decide whether it violated the emoluments clause for Trump's businesses to accept benefits from foreign governments while he had not fully divested himself.

Citizens for Responsibility and Ethics in Washington, which initiated the lawsuit, referred to the decision as "a setback." That said, there are two other cases pending that pertain to other ways in which watchdogs argue Trump has illegally profited off of his businesses since taking office.

But there was more good news for Trump. On Thursday, a Palm Beach Post investigation revealed that Trump may have applied tax breaks to his golf courses and estates by using a charitable deduction known as preservation easement. The deduction was created when property owners donated control of land or historic buildings to nonprofit organizations, thereby reducing the value of their estates. This can be abused when the donors claimed a tax deduction even though they personally benefited from the donation.

The Post reported that Trump "stood to deduct $5.7 million in income from his 1995 tax returns" by using that charitable deduction when turning Mar-a-Lago from a private residence into a business. Those details have been shielded from view because Trump has not released his tax returns.