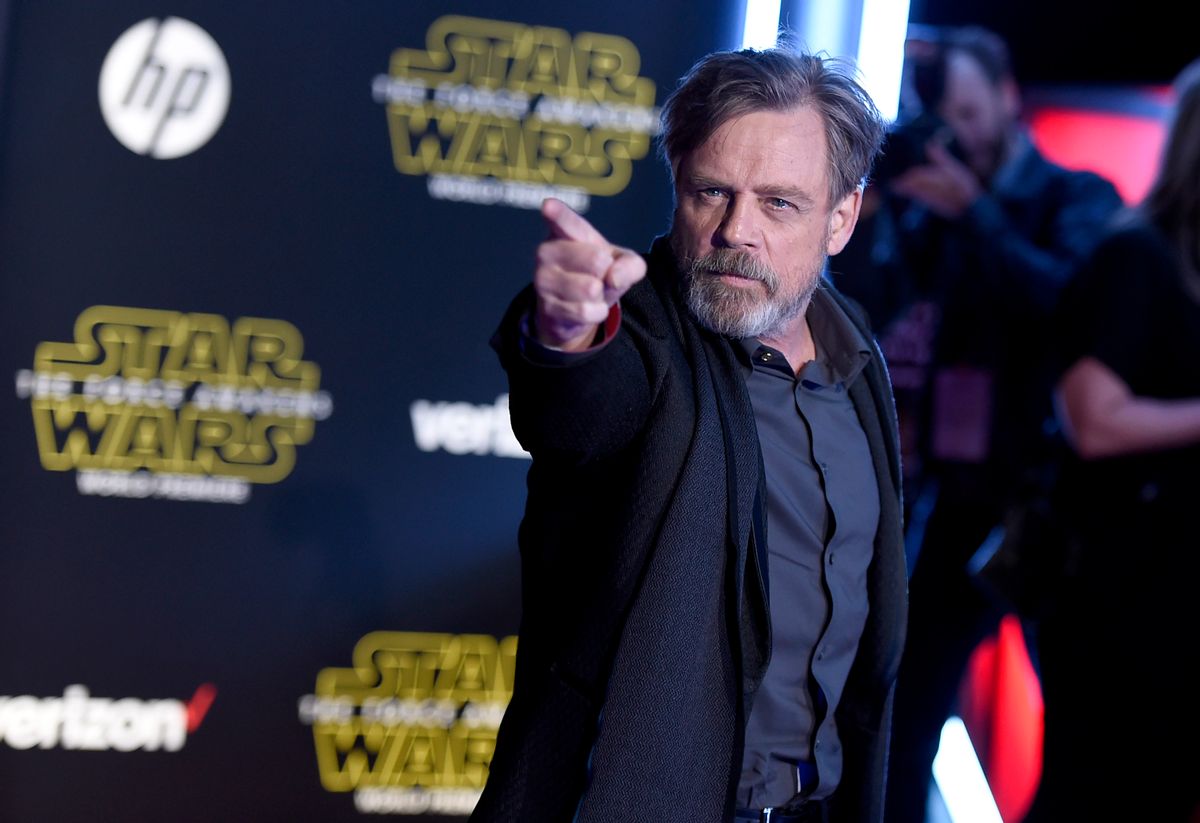 Mark Hamill could barely suppress his anger about the direction in which "Star Wars: The Last Jedi" director Rian Johnson took the story of his character.

"I said to Rian, I said, 'Jedis don't give up,'" Hamill said in an interview posted to YouTube. "I mean, even if he had a problem he would maybe take a year to try and regroup. But if he made a mistake he would try to right that wrong."

His tone of voice elevating, Hamill added, "Right there we had a fundamental difference."

The actor then calmed himself and went on.

"But it's not my story anymore. It's somebody else's story. And Rian needed me to be a certain way to make the ending effective," Hamill told the interview. At a later point, he elaborated on exactly what he meant.

"That's the crux of my problem. Luke would never say that! I'm sorry! Well, in this version, see... I'm talking about the George Lucas 'Star Wars.' This is the next generation of 'Star Wars.' So I almost had to think of Luke as another character. Maybe he's Jake Skywalker. He's not my Luke Skywalker! But I had to do what Rian wanted me to do because it serves the story well."

Hamill added, "But listen, I still haven't accepted it completely. But it's only a movie. I hope people like it. I hope they don't get upset. And I came to really believe that Rian was the exact man that they needed for this job."

One could be forgiven for reading that Hamill's last minute praise for Johnson as perhaps more rote than sincere.

It makes sense that Hamill would be passionate about the depiction of one of his most iconic roles. The "Star Wars" veteran has been a staple of fan conventions for many years and has been passionate not only about his own character, but about other characters which he has played — most notably The Joker, for whom he was the voice in many animated "Batman" series.