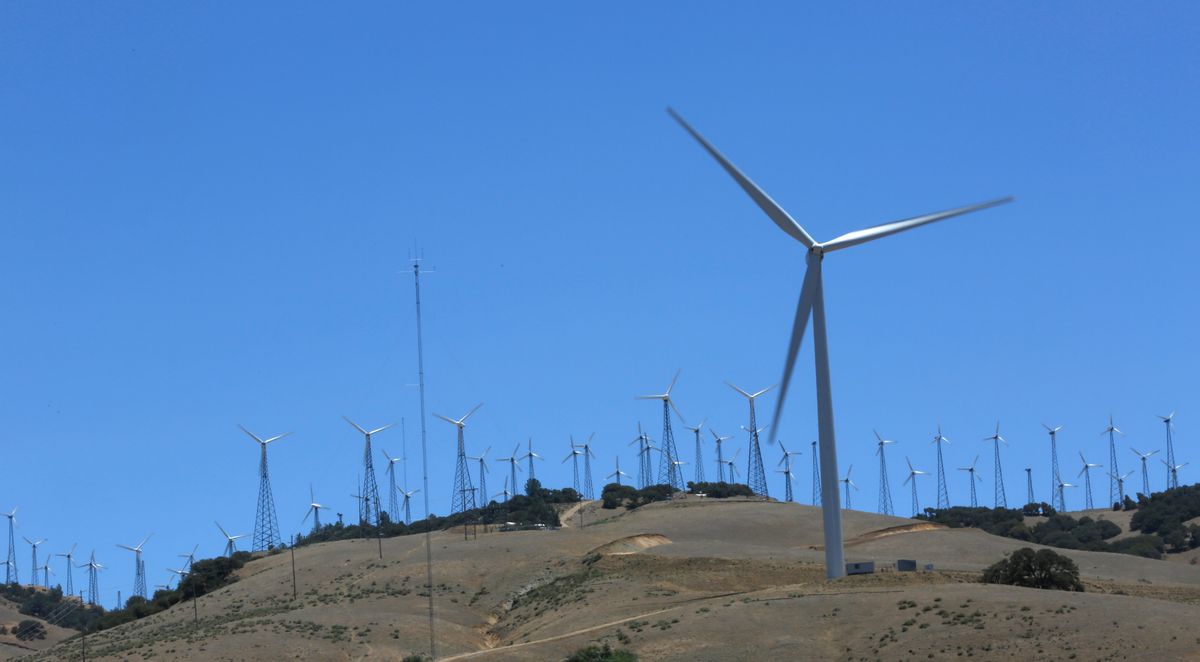 Transitioning the world to 100 percent renewable electricity isn't just some environmentalist pipe dream — it's "feasible at every hour throughout the year" and is more cost-effective than the current system, which largely relies on fossil fuels and nuclear energy, a new study claims.

The research, compiled by Finland's Lappeenranta University of Technology (LUT) and the Berlin-based nonprofit Energy Watch Group (EWG), was presented Wednesday at the Global Renewable Energy Solutions Showcase, a stand-alone event coinciding with the COP 23 climate talks in Bonn, Germany.

The authors say that the existing renewable energy potential and technologies coupled with storage can generate enough energy to meet the global electricity demand by 2050.

The researchers estimate that the switch will bring the total levelized cost of electricity on a global average down to €52 ($61) per megawatt-hour (including curtailment, storage and some grid costs) compared to €70 (82) megawatt-hour in 2015.

“A full decarbonization of the electricity system by 2050 is possible for lower system cost than today based on available technology," said Christian Breyer, the lead author of the study.

"Energy transition is no longer a question of technical feasibility or economic viability, but of political will," added Breyer, who is also a professor of Solar Economy at LUT and serves as chairman of EWG's Scientific Board.

According to the study, solar power and battery storage are critical parts of the transition. Falling prices will also lead to widespread adoption of the technologies. The researchers predict that the globe's electricity mix by 2050 will consist of solar photovoltaics (69 percent), wind energy (18 percent), hydropower (8 percent) and bioenergy (2 percent).

By following this path, greenhouse gas emissions in the electricity sector will come down to zero and drastically reduce total losses in power generation, the study found. Not only that, the renewable energy transition would create 36 million jobs by 2050, 17 million more than today.

"There is no reason to invest one more dollar in fossil or nuclear power production," EWG president Hans-Josef Fell said. "Renewable energy provides cost-effective power supply. All plans for a further expansion of coal, nuclear, gas and oil have to be ceased. More investments need to be channeled in renewable energies and the necessary infrastructure for storage and grids. Everything else will lead to unnecessary costs and increasing global warming."

This is the not the first time researchers have suggested that the planet's road to 100 percent renewables is possible. Earlier this year, Stanford University professor Mark Jacobson and 26 co-authors published a study and created clean energy roadmaps for 139 individual countries. The chosen countries emit more than 99 percent of all carbon dioxide worldwide.

Here are the key findings of the current study:

The research was co-funded by the German Federal Environmental Foundation and the Stiftung Mercator.