Joan Walsh will move to CNN after MSNBC contract not renewed

She shared the news with nearly 299,000 fans on Twitter on Saturday 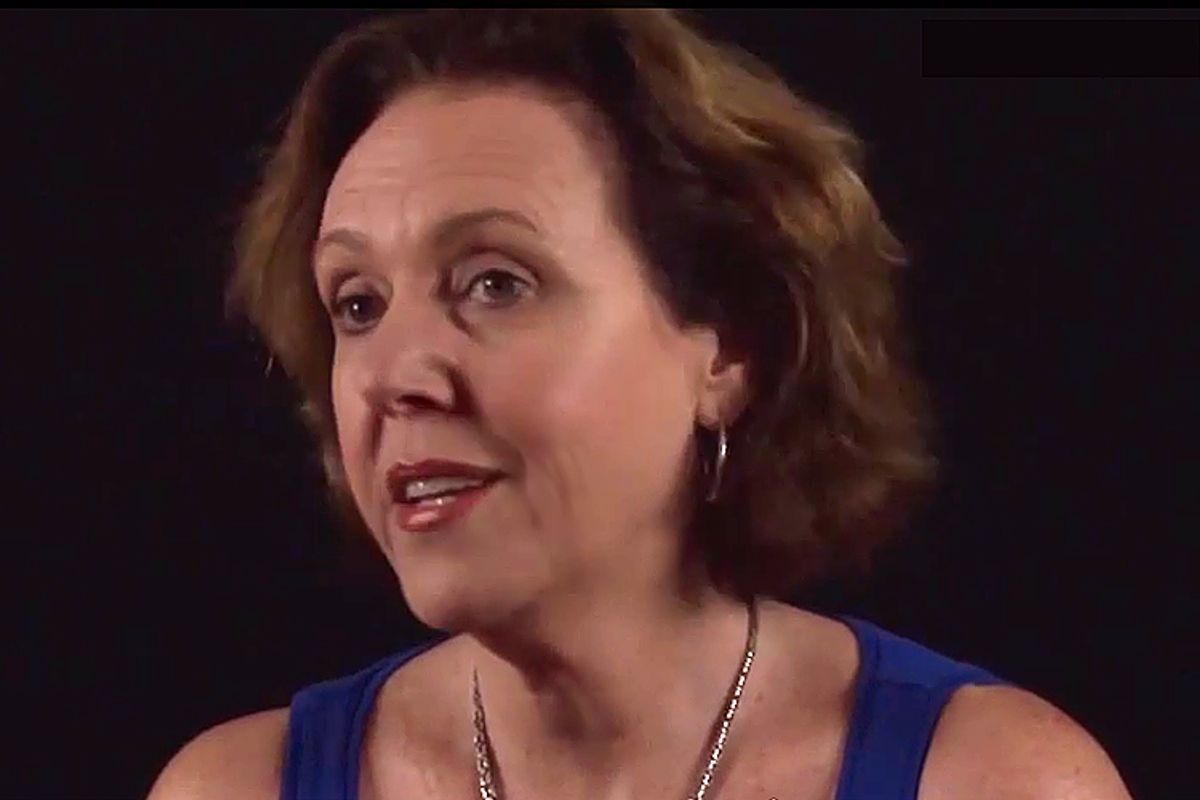 Joan Walsh, a political analyst on MSNBC, and former editor in chief and columnist of Salon, revealed on Saturday that her contract with MSNBC had not been renewed. She had been with the network for 12 years.

Walsh shared the news with nearly 299,000 fans on Twitter, shedding more light on what happened.

"I learned Friday night they are not renewing. I’ve given my heart and soul to the network, from the George W. Bush years through today. I’m proud of the work I did," Walsh said on Twitter. "Yes, it’s Christmas weekend. I was baking pies with my daughter, who is home for the holidays, when I got the news. It didn’t feel too good. But all of your support helps, a lot. I'm grateful to the people who have fought for me."

A few hours later though, she revealed that she'll be heading to CNN in 2018.

A spokeswoman at CNN confirmed to the New York Times that Walsh will be joining as a commentator.

When news first broke about Walsh's unexpected departure many people took to Twitter to voice their opposition, like Katie Couric, who used the hashtag #KeepJoanWalsh.

More women shared their stories about how Walsh played a significant role in their careers, noting it was a strange time for MSNBC to let go of a leading feminist voice.

In a statement, according to the New York Times, MSNBC called Walsh "a key voice on MSNBC for years" and cited an annual review as the reason for not renewing her contract.

“Every year we review our paid contributors list across the ideological spectrum,” the statement said. “Unfortunately we couldn’t renew Joan, but she and her distinct perspective will still be invited on our shows.”