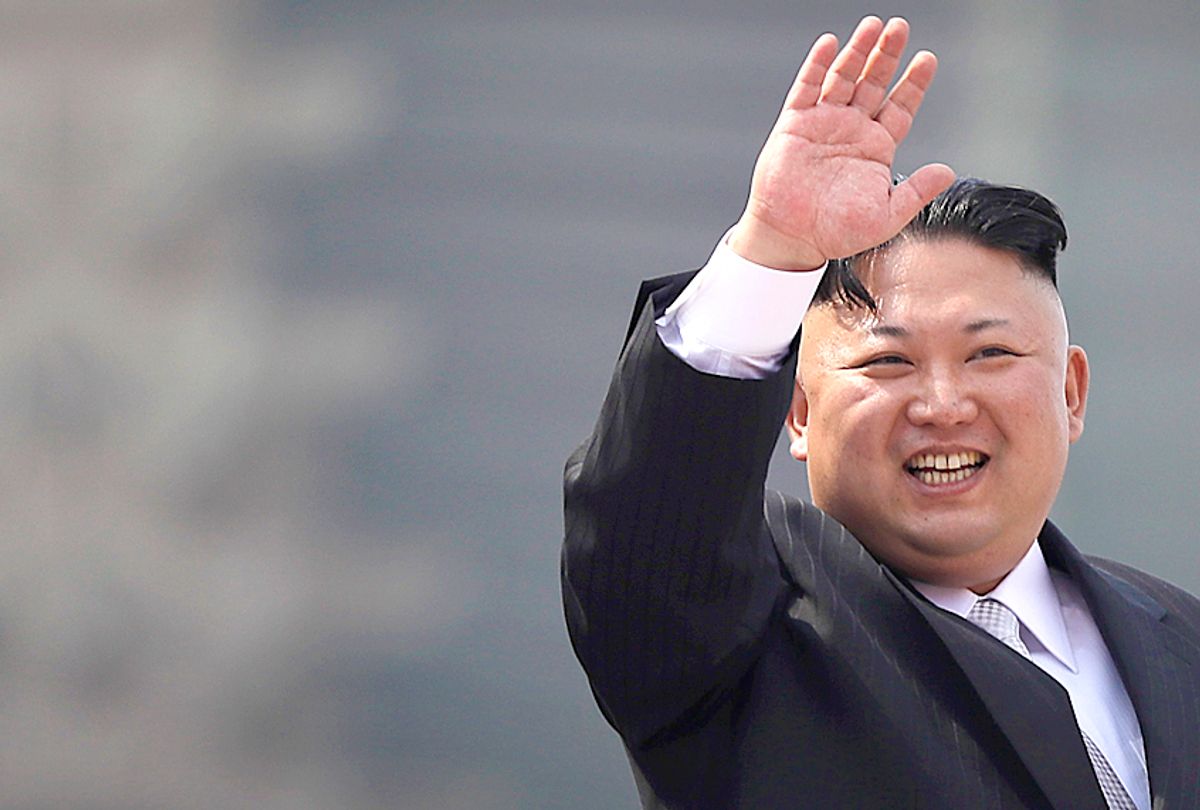 North Korea has declared a set of new economic sanctions imposed on it by the United Nations as an "act of war," escalating an already tense relationship between the isolated dictatorship and America.

In a statement by the North Korean foreign ministry that was communicated by the country's state-run news agency KCNA, the government denounced the sanctions as "the harshest-ever" and characterized them as "as a grave infringement upon the sovereignty of our Republic" and "as an act of war violating peace and stability in the Korean peninsula," according to Reuters.

The statement added, "There is no more fatal blunder than the miscalculation that the U.S. and its followers could check by already worn-out ‘sanctions’ the victorious advance of our people who have brilliantly accomplished the great historic cause of completing the state nuclear force."

The sanctions, which were imposed through a resolution drafted by the United States, have occurred in the aftermath of North Korea successfully testing an ICBM on Nov. 29, which prompted dictator Kim Jong Un to proclaim that the nation's nuclear force was complete and that it could strike anywhere in the United States. Experts are uncertain whether North Korea actually possesses the capability to strike the United States, although the fact that Kim Jong Un has successfully executed weapons tests in defiance of President Donald Trump's insults have been a major public relations coup for the country.

"No matter how Trump spins it, this is a win for Kim, who has used the standoff as a pretense for ordering tests that have commanded the attention of world leaders — and make him look strong at home with the North Korean people," Jean H. Lee, a global fellow at the Woodrow Wilson International Center for Scholars, told NBC News.

Kim Jong Un also spent the weekend consolidating his power in his own country. On Saturday he told a group of chairpersons for the Working Party, which rules North Korea, that it was time for them to "uproot non-socialist practices" from their nation, according to Newsweek.

"When our socialist culture and art prevails over the corrupt bourgeois reactionary culture, it is possible for people not to harbor illusions about the enemies' culture but to prevent ideological and cultural poisoning by the imperialists," Kim Jong Un proclaimed.