Yes, men will wear all black to Golden Globes in a sign of solidarity 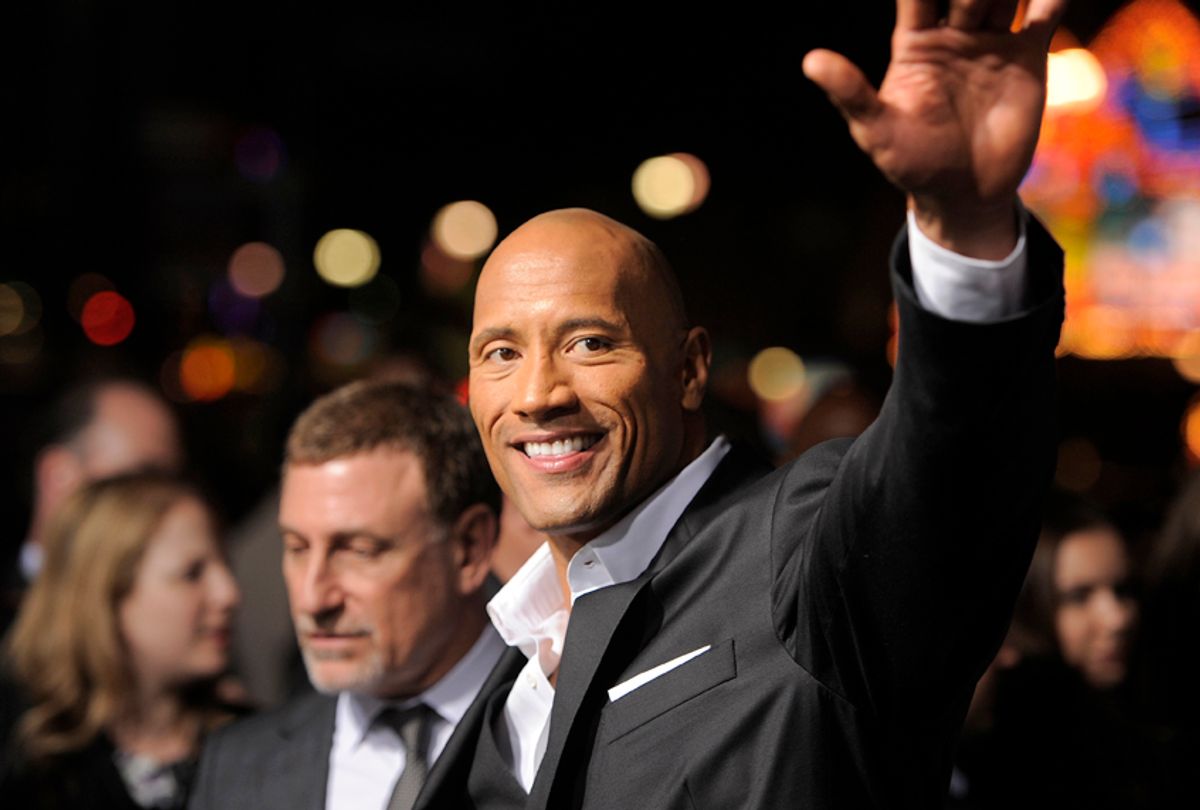 It appears that several prominent male performers will be joining the woman-led protest against sexual misconduct in Hollywood by wearing all black to the 2018 Golden Globe Awards ceremony in Los Angeles on January 7.

As Entertainment Weekly reports, celebrity stylist Ilaria Urbinati wrote on Instagram that all of her clients would be donning black-on-black-on-black this year. "Because everyone keeps asking me... YES, the men WILL be standing in solidarity with women on this wearing-all-black movement to protest against gender inequality at this year’s Golden Globes," she wrote. "At least ALL MY GUYS will be. Safe to say this may not be the right time to choose to be the odd man out here... just sayin..."

Because everyone keeps asking me... YES, the men WILL be standing in solidarity with women on this wearing-all-black movement to protest against gender inequality at this year’s Golden Globes. At least ALL MY GUYS will be. Safe to say this may not be the right time to choose to be the odd man out here... just sayin...

Urbinati is reported to be the stylist for Globes attendees Dwayne "The Rock" Johnson, Tom Hiddleston, Garrett Hedlund, Armie Hammer and others. Subsequently, Johnson responded to Urbinati's Instagram message, saying "yes we will."

Previously, stylist Michael Fisher, who dresses Globe nominees Hugh Jackman and Sam Rockwell, told the Hollywood Reporter that men wearing black is "going to be an inevitable thing out of solidarity. I think the majority of men are going go safe in a black suit with a white shirt so no one's going to look the odd man out."

These reports follow what appears to be a growing movement for all women to wear black to the ceremony, a move championed by actor Meryl Streep among others. Indeed, in the same article in which Fisher was quoted, writer Booth Moore reported that "Representatives from L.A.'s fashion and accessory showrooms in the business of dressing celebrities are reporting a run on all-black clothing, from gowns to cocktail dresses to men's suits."

While generally embraced by actors of both genders as well as progressive critics and audience members, the effort has not been without controversy. Rose McGowan, perhaps the loudest and most frequently cited voice against Hollywood's now apparent massive sexual harassment and assault problem, tore into both Streep and the other actors supporting the protest in a now-deleted December 17 Twitter post.

"Actresses, like Meryl Streep, who happily worked for The Pig Monster, are wearing black @GoldenGlobes in a silent protest," she wrote. "YOUR SILENCE is THE problem. You’ll accept a fake award breathlessly & affect no real change. I despise your hypocrisy." She added, "Maybe you should all wear Marchesa."

Marchesa is the brand run and designed by Georgina Chapman, who is currently in the process of divorcing her husband, embattled producer Harvey Weinstein. It was the revelation of accusations of sexual misconduct against Weinstein — including the allegation that he had raped McGowan in 1992 — that helped trigger the flood of stories about abuse coming out of both Hollywood and the political arena.

McGowan, after a response by Streep and consultation with others, eventually delete her Twitter message.

"The Marchesa line was beneath me and I’m sorry for that," she later wrote. "There is no map for this road I’m on, I will fuck up. Peace be with you, go with Goddess."