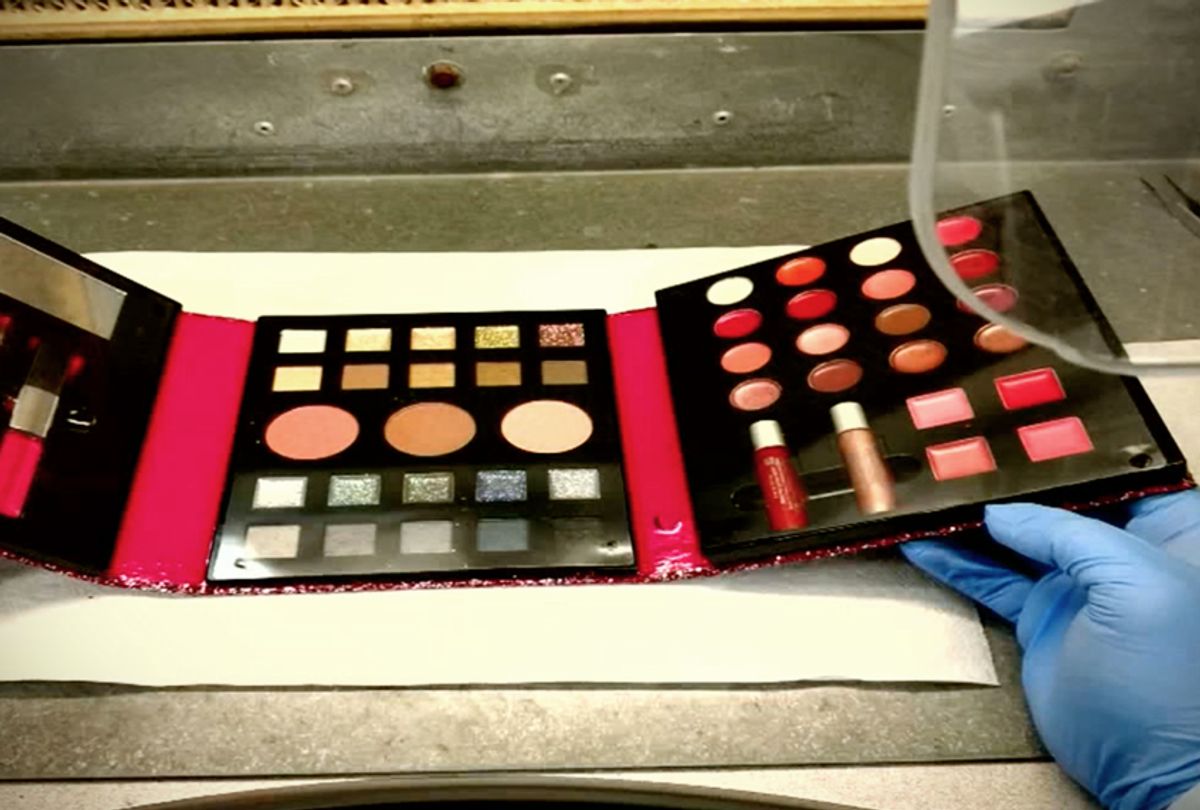 Claire's, the popular beauty supply store for tweens and teens, is recalling makeup products after asbestos was found in several kits. The chain was forced to recall items after a Rhode Island mother tested 17 products for asbestos, all of which came back positive for containing the cancer-causing substance.

Kristi Warner, a clerk at a law firm specializing in asbestos litigation, was curious about her 6-year-old daughter's glitter makeup kit. So, she sent the products to an independent chemical-testing facility in North Carolina for analysis. The testing facility called back to say that the kit tested positive for tremolite asbestos, a chemical that has been linked to certain cancers, including mesothelioma.

"In the work that we do, we've come across contaminated cosmetics, but you just assume that children’s product would be safe," Warner told local radio station WJAR. She then broke the news to her daughter.

"Her response was, 'Am I going to die?'" Warner said. "There’s no right answer to that because I don’t want to lie to her."

Following the first positive asbestos result, Warner and her boss, John Deaton, purchased 17 more kits from different states. All were found to be laced with the potentially deadly chemical.

"This is unusual, so let's get multiple jurisdictions, multiple states, multiple products, and let’s see how that results," Deaton said.

"The fact that the majority of the products came from the store shelves within the last two weeks means that there are other children being exposed," Warner said.

Claire's issued a response on Friday, announcing a recall of products in question. "As a result of today’s inquiry from WJAR," the statement read, "we have taken the precautionary measure of pulling the items in question from sale and will be conducting an immediate investigation into the alleged issues."

Claire's is not the only company targeting the teen set that has been under fire for harmful chemicals this year. Makeup kits from the retail chain Justice, which is similarly geared toward young girls, also tested positive for multiple harmful substances, including asbestos, last July.

After such a dangerous substance was found in a product geared to children, parents on Twitter expressed their fear and rage.

Later, Claire's responded with a full list of products affected.