From inside the Salon studios, lessons about being a woman in the entertainment industry to take into 2018 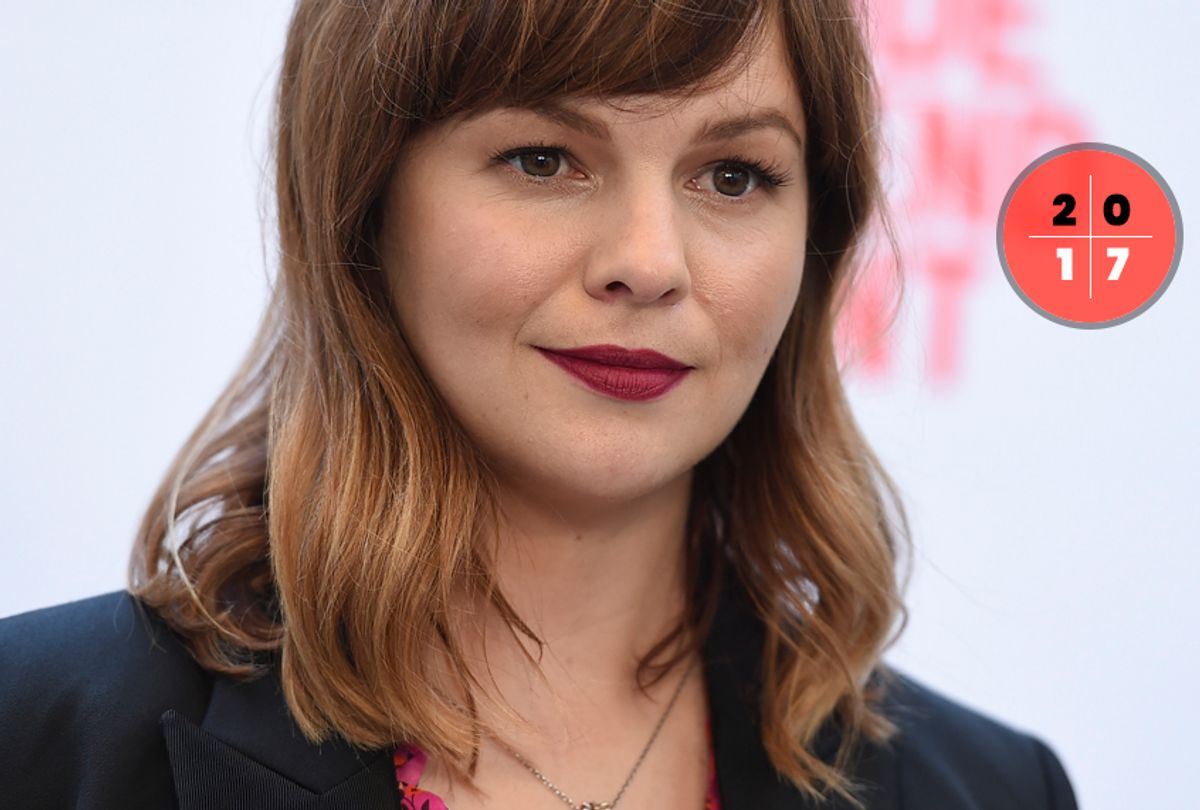 As the last few months have shown, Hollywood has much work to do when it comes to treating women with due respect. And, yet, some of the strongest voices for equal treatment, for respect, are coming out of that same industry.

Despite what we've learned about the entertainment industry's systematic culture of harassment and assault, women in it have been telling new, arresting stories, adding new dimensions to film and television's traditionally flattened representations of women, fighting to be heard and, more and more, finding themselves listened to.

Luckily, Salon was able to have just a few of these women in our studios to discuss not just their craft, but how their jobs are changing as culture shifts around them and they themselves are shaping that same culture.

Niecy Nash, "Claws"
"Three words that I've lived by in my career are 'no matter what.' Those are the words, because there's always going to be an obstacle, there's always going to be a challenge. I had to go to casting directors' offices with three babies in tow. Because they call you for a callback, but the kids already got out of school. That's the 'no matter what' of it all. . . Because I had to."

Jenifer Lewis, "Black-ish"
"When I tackle those roles, I think of my mother, and my aunts. I try to play them with yes, sass, and funny, funny, funny, but I give them warmth. I give my characters warmth and heart."

Amber Tamblyn, director, "Paint it Black"
"I just hope to tell stories about women who are fucked up. . . When we show women grieving or being sad or being depressed in any films, it's so kind of one-dimensional."

Kirsten Dunst, "Woodshock" "
"I think I've always led by own barometer of what I want to see and what I want to be a part of and what's going to be pleasurable for me, because I've been doing this for so long, as well. So for me, it really needs to be a meaningful experience, a cathartic experience, and it's always the best when you're surrounded by your friends."

Michelle Dockery, "Downton Abbey," "Godless"
"It's not just about women being strong, it's about creators who are writing real women, women that are complex, multi-faceted, vulnerable, weak, they don't necessarily have to be strong."

Kimberly Hébert Gregory, "Vice Principals"
"The industry has created these categories, and I'm just hoping that as women, as women of color, and just women in general, we're able to take ourselves out of the category and say 'I'm not going to be the blonde lead, I'm going to be the strong woman'. . . I want to be able to play vixen, I want to be able to play soft, I want people to know that the artistry is there."