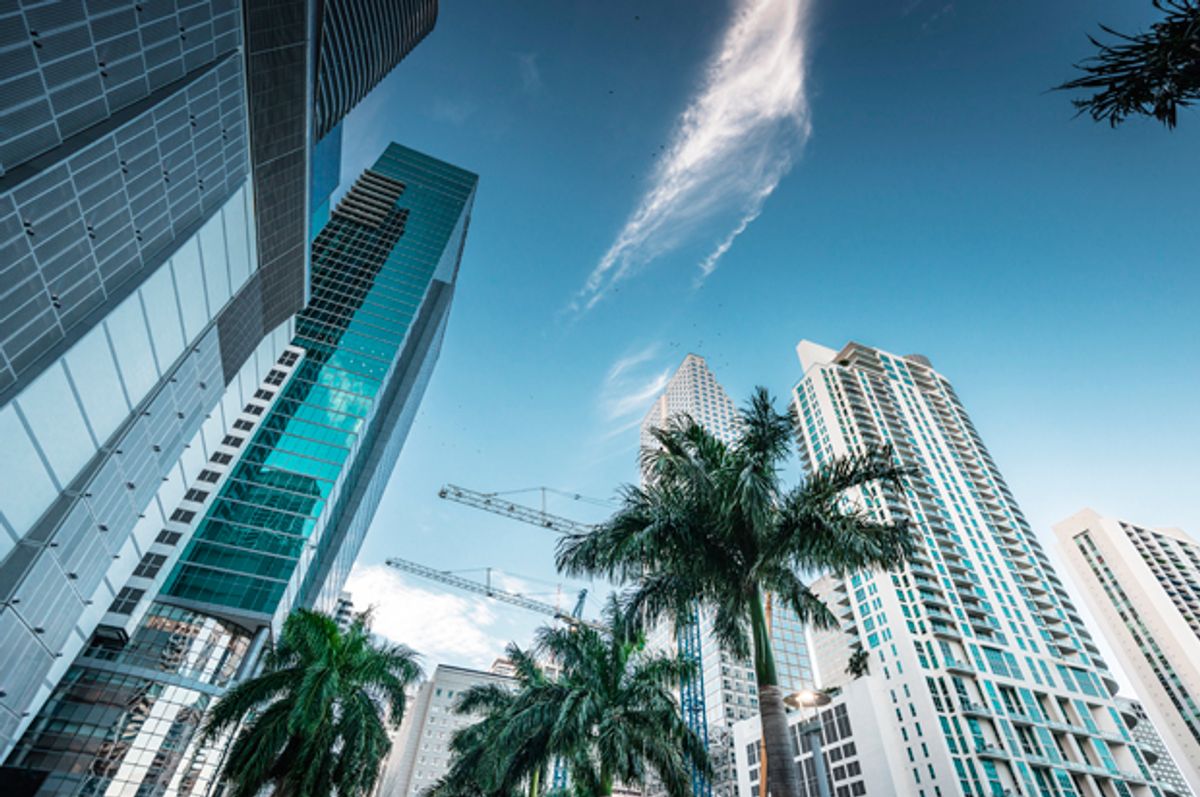 Prospective homeowners often evaluate nearby schools, public parks, and public transportation options. But future homeowners in coastal cities might want to consider another factor before making a down payment: climate change.

Research from Harvard shows a link between elevation and price appreciation in Miami neighborhoods. Properties at higher elevations in Miami-Dade County have been increasing in value since 1971. For the most part, that’s been due to non-climate factors. But since 2000, the correlation has grown stronger.

That could be a sign of preference for properties that are more resilient to flooding. Florida has certainly seen more than its fair share of rising seas and climate-fueled storms. And nationwide, coastal homes at risk of inundation are beginning to lose value.

Climate gentrification — a new phrase to describe climate change’s transformation of real estate markets — could have huge repercussions. If real estate values start to decrease rapidly for high-risk properties, we could be on the cusp of a foreclosure crisis, Harvard researchers say.

Guess it’s time for a new addition to our ever-expanding climate change vocabulary.