Hoda Kotb replaces Matt Lauer, and 2018 is off to a good start 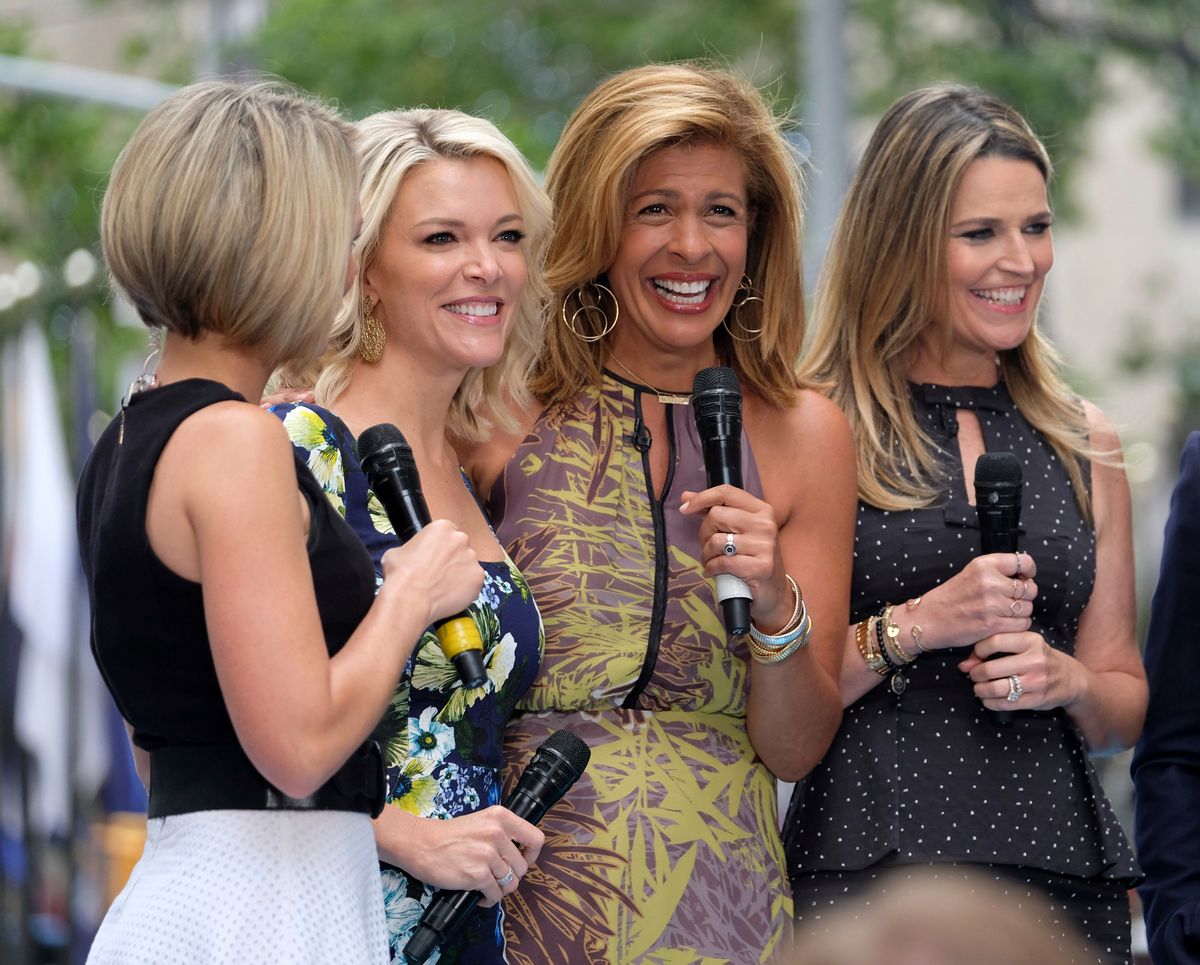 "Over the past several weeks, Hoda has seamlessly stepped into the co-anchor role alongside Savannah, and the two have quickly hit the ground running. They have an undeniable connection with each other and most importantly, with viewers, a hallmark of 'Today,'" NBC Chairman Andy Lack announced Tuesday, according to Axios.

He added, "Hoda is, in a word, remarkable. She has the rare ability to share authentic and heartfelt moments in even the most difficult news circumstances. It's a tribute to her wide range and her innate curiosity."

The news of Kotb's hiring was met with widespread approval on Twitter.

"This has to be the most popular decision NBC News has ever made and I'm so thrilled!" Savannah Guthrie, Kotb's impending co-host, told viewers on Tuesday morning.

She added, "You are a partner and a friend and a sister and I am so happy to be doing this."

Kotb was brought on after Matt Lauer, one of the iconic faces of "Today," was fired in disgrace in November. Lauer was accused of inappropriate sexual behavior with subordinates.

"While it is the first complaint about his behavior in the over 20 years he’s been at NBC News, we were also presented with reason to believe this may not have been an isolated incident," Lack wrote to staffers.

Lauer's downfall was part of a larger trend known as the Weinstein Effect, in which powerful men accused of sexual misconduct were exposed and faced career consequences for their alleged actions. Other men who have faced accusations include comedian Louis C. K., CBS host Charlie Rose, actor Kevin Spacey and Sen. Al Franken, D-Minn.

But in a sign that 2018 isn't 2017, Lauer has been replaced by a capable woman in Kotb, a longtime journalist who anchored the third hour of "Today" alongside Kathy Lee Gifford since 2007.

And there's more good news. The Miss America organization — which has been plagued in scandal after a report about internal emails led to widespread dismissals in the organization's management — announced that former Miss America and Fox News Channel host Gretchen Carlson would be chairwoman of the organization. Since her departure from the cable news channel, Carlson has been a critic of the culture of sexual harassment.