Higher education, which was reliant on foreign students, is facing a new cash crunch 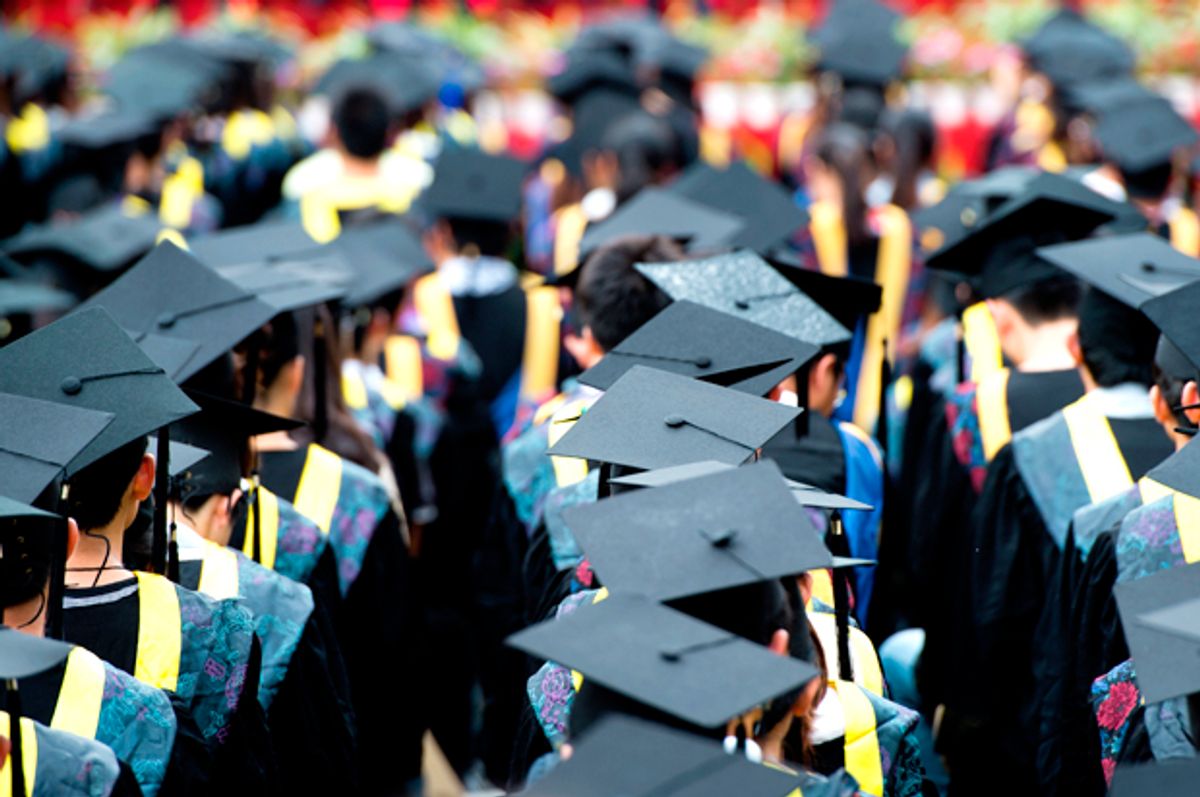 President Donald Trump's anti-immigrant policies seem to be hurting one of America's most valuable institutions — its universities.

Although international enrollment at American universities first began to flatten in 2016 due to competition from countries like Australia and Canada, foreign interest in attending American schools has dampened even further due to Trump's anti-immigrant rhetoric and policies, according to The New York Times. The number of new foreign students throughout the United States declined by an average of 7 percent since fall 2017, with Midwestern universities being particularly hard hit.

One problem is that Trump's rhetoric has caused considerable alarm among many potential foreign students. In addition, the Trump administration has adopted policies of more vigorously looking into visa applications and creating obstacles for foreign students who try to remain in the United States after graduating from their colleges. Combined with Trump's travel ban, colleges are looking at significant cuts to a million-strong student base that provides $39 billion in revenue.

"Higher education is also vulnerable to looming changes in federal policy or funding," Moody's wrote. "Tax reform could negatively affect philanthropy and endowments. Eliminating private activity bonds, which private colleges have used to facilitate tax-exempt borrowing, would increase borrowing costs for these universities. Any tax changes to tuition support for graduate students could also negatively impact graduate enrollment and research levels since research is a key component of many graduate programs."