The Bay Area was woken up by an earthquake last night, is grumpy now

The quake was more annoying than devastating, causing little damage outside of interrupted sleep 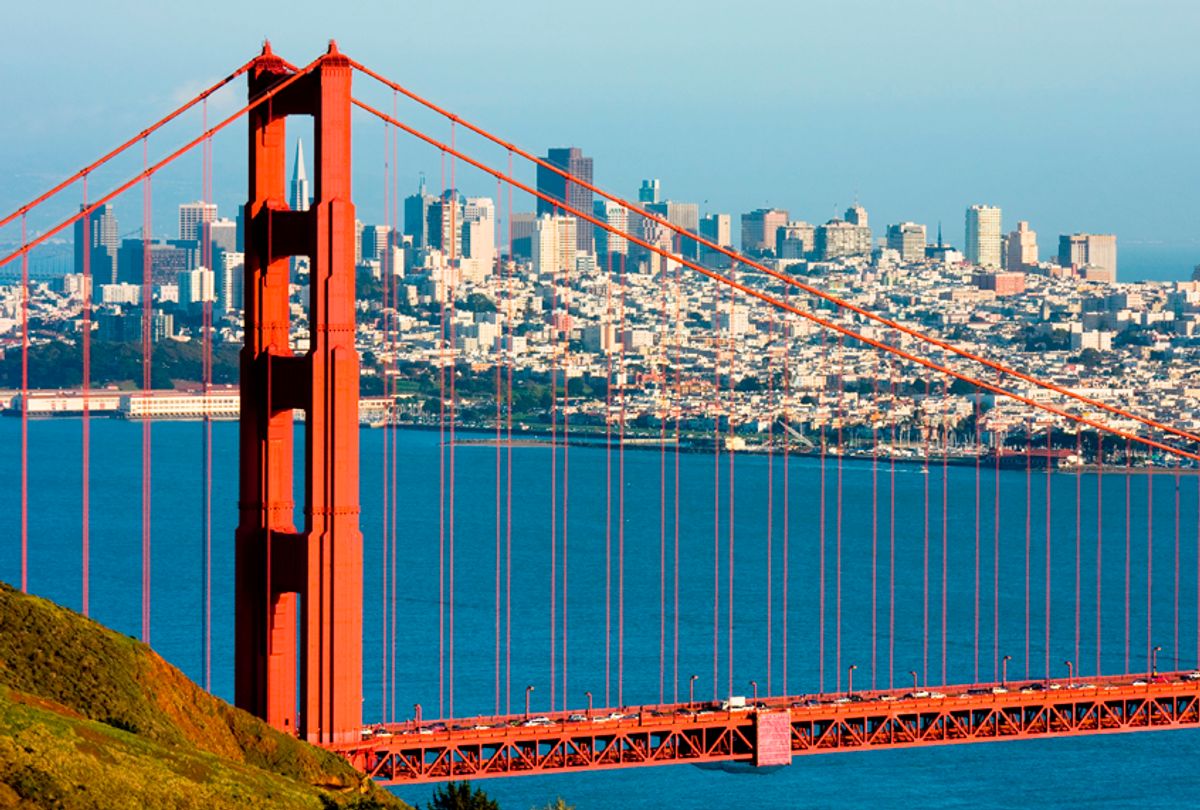 A 4.4 magnitude earthquake struck the Bay Area at 2:39 a.m. this morning, causing no immediate damage besides interrupting sleep for residents in the area. The earthquake was originally categorized as a 4.7 magnitude before being downgraded to a 4.4. It centered on the Berkeley-Oakland boundary, CNN reported, but reportedly could be felt throughout the region for 5 to 10 seconds.

The California Governor's Office of Emergency Services tweeted shortly after that there were "No reports of damages from the region at this time."

According to the USGS, the federal agency that reports and records earthquake activity, a 4.4 magnitude earthquake means it could be "Felt indoors by many," and "many awakened," with "some dishes, windows broken." While U.S. Geological Survey seismologist Robert Sanders told the Los Angeles Times that major damage isn't expected for an earthquake of that magnitude, "there’s always a possibility of some minor damage to older structures in the area."

But certainly, "Many awakened" was proven early this morning on Twitter, as residents grumpily tweeted updates about their sleep, home and any damages they saw.

That earthquake made me feel like I was in the poltergeist, making my bed shake.
This was me: pic.twitter.com/SopKm0jaOL

Acting San Francisco Mayor London Breed tweeted this morning, "Many of us in #SF felt the 4.5 earthquake in S.E. Berkeley. There is no tsunami expected and departments are working on preliminary damage reports. Given the influx of calls to 911, please only call if you have an emergency."

San Francisco Gate reported that 911 calls increased significantly in the aftermath of the earthquake, but the Department of Emergency Management said most residents were just calling in to see if an earthquake had indeed occurred.

Jesse Arreguin, mayor of Berkeley, tweeted some practical tips for residents who may be unsure about how to stay safe during an earthquake and its aftershocks. "In the event of an #earthquake while sleeping, stay in bed, cover you head with a pillow until the shaking stops. Today's #Berkeley quake measured a preliminary 4.4 near Claremont in the hills. We will be monitoring any damage reports, and always be cautious of aftershocks," he said.

A geophysicist with the USGS Earthquake Science Center in Menlo Park told SF Gate that by 4:15 a.m. there had been no aftershocks, which is "a good sign. It may mean less likelihood of a larger earthquake to follow."