Even Republicans want a fairer tax deal for America. Here's why 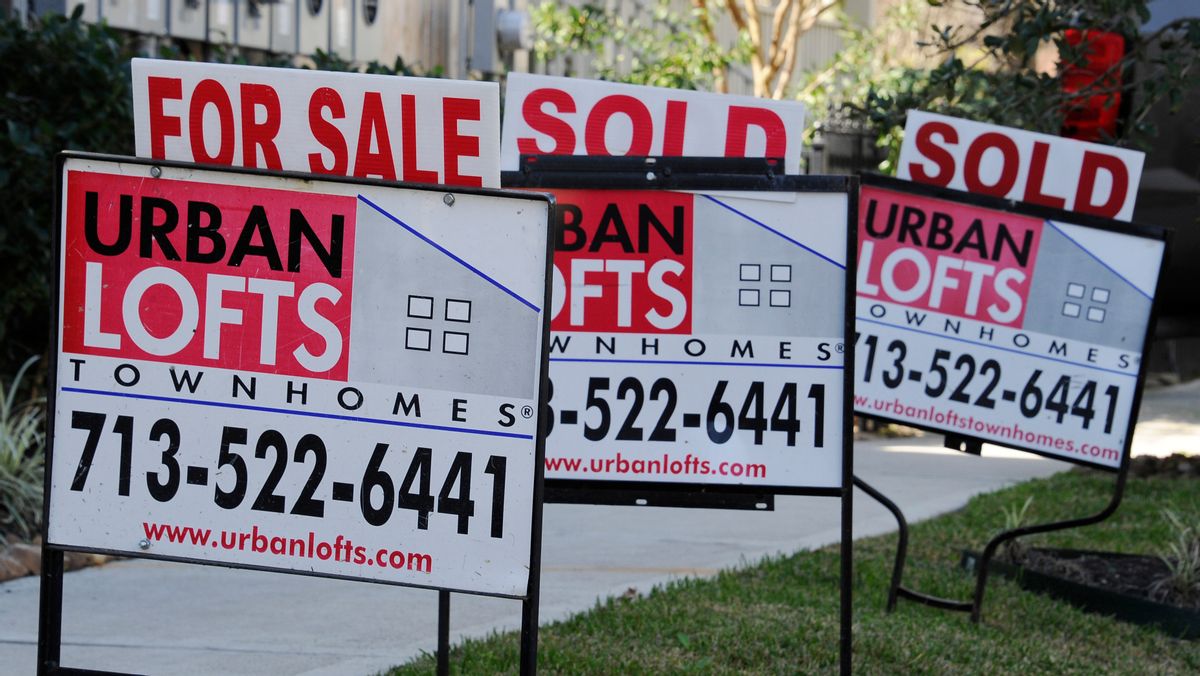 The American Republican party is about to pass a massive tax bill that almost no one — including their own voters — really wants. While many people like the idea of paying lower taxes, remarkably few favor the kind of tax bill proposed.

We do not yet know the exact shape of the final bill, but three things are certain. Corporations and wealthy individuals will get a big tax cut. Middle-class Americans will get a small tax cut. And the government will borrow approximately US$1,500,000,000,000 (yes, that’s what 1.5 trillion looks like) to pay for those cuts.

Few Americans like any of these outcomes. According to one study earlier this year, 52% believe that taxes on large corporations should be increased, not cut. The same survey found that only 24% are in favor of cutting taxes on high income earners, while 48% believe people earning over US$250,000 should pay more tax, not less. Very few believe it is a good idea for the government to borrow even more money than it does already.

Good arguments can of course be made for public borrowing during economic downturns in order to stimulate spending. Similarly, some would argue that borrowing to spend on education or infrastructure can be positive investments in the future.

But neither of these arguments apply to this tax cut. This is simply a massive giveaway to the very people and institutions that need the money the least. According to the Federal Reserve Bank, annual post-tax corporate profits (US$1,738 billion) are higher now than they ever have been in US history. America’s richest individuals now have more of the nation’s wealth than any time since the 1920s.

Still, Congress is decorating a Christmas tree with tax goodies for companies and the rich, and leaving future generations to pay for them.

Today the federal government owes over US$20 trillion — more than the total value of goods and services produced in the US last year. That’s US$62,000 for every man, woman and child living in the country. Even with historically low interest rates this debt is not free. In 2016 the Federal government paid out over US$265 billion in interest alone.

Yet when asked about specific spending programmes, strong majorities said they wanted either increases or sustained spending for every major public programme. Only 31% favour cutting spending even for the least popular programme in the federal budget (foreign aid) whereas 29% thought spending on development aid should be increased.

In June 2017 we conducted a unique survey in which we presented 2,500 Americans with a slightly simplified model of the US budget and offered them the chance to see if they could balance the budget.

We asked them to make real trade offs. In a typical opinion survey respondents don’t have to choose between real alternatives. It is easy to say that you want to “cut spending” on something without knowing how much the government actually spends. Similarly, it can be easy to say that “the rich” or corporations should pay higher taxes when you don’t really know how much companies or wealthy individuals currently pay, or how much money would actually be generated if they were asked to pay more.

Our study included a fully representative sample of Americans from all parts of the country, presenting participants with the facts about how much the government spends on each major public program as well as the real amounts generated by each tax category.

Quite simply, we wanted to know what average Americans would do if they could see where the government actually gets and spends its money. Since elected officials often seem incapable of making hard choices, we wanted to know if ordinary Americans could. If they wanted to cut public spending, what exactly would they dispense with? If they thought that revenues should rise, whose taxes should go up?

So what did we learn? The most obvious lesson was that average Americans make choices that are very different from the tax cut proposals currently rushing through Congress.

In fact, somewhat to our surprise, most people were able to balance the budget. Nearly 85% said the budget deficit was a major problem and 67% were able to make the tough choices by indicating exactly what they would cut and/or whose taxes they would increase.

Second, while we thought that liberals might simply increase taxes on the rich and conservatives would simply slash spending on public programmes like welfare and Medicaid health care, strong majorities chose a combination of spending cuts and tax increases. And while Trump voters were more likely to cut spending on social programmes, and Clinton voters more likely to increase taxes, for the most part Americans took a remarkably balanced approach.

Finally, despite a keystone of the Republican tax plan being a significant tax cut for corporations and high earners, we found that 37% of Republicans (and 47% of Democrats) chose to increase corporate profits taxes. Of Trump voters, 47% chose to increase taxes on the highest income earners by an average of over 2.5%.

Trust in government is at an all-time low in America, and what is happening in Washington shows us why. Congress is about to pass a massive restructuring of our tax system that is not only terribly unfair, it is also something that almost no one wants.

Perhaps the Congressional majority believes that Americans won’t realise that these tax cuts will have to be paid for. Certainly, they hope citizens will forget who passed this “reform” by the time its effects are felt. They might be right.

But if Congress were to pass a tax reform that was actually supported by the majority of American citizens — including the majority of Trump voters — it would look remarkably different to the imminent legislation. It would reform the system by taking away the loopholes that allow the wealthy and corporations to avoid paying their fair share — and use this money to invest in the future.