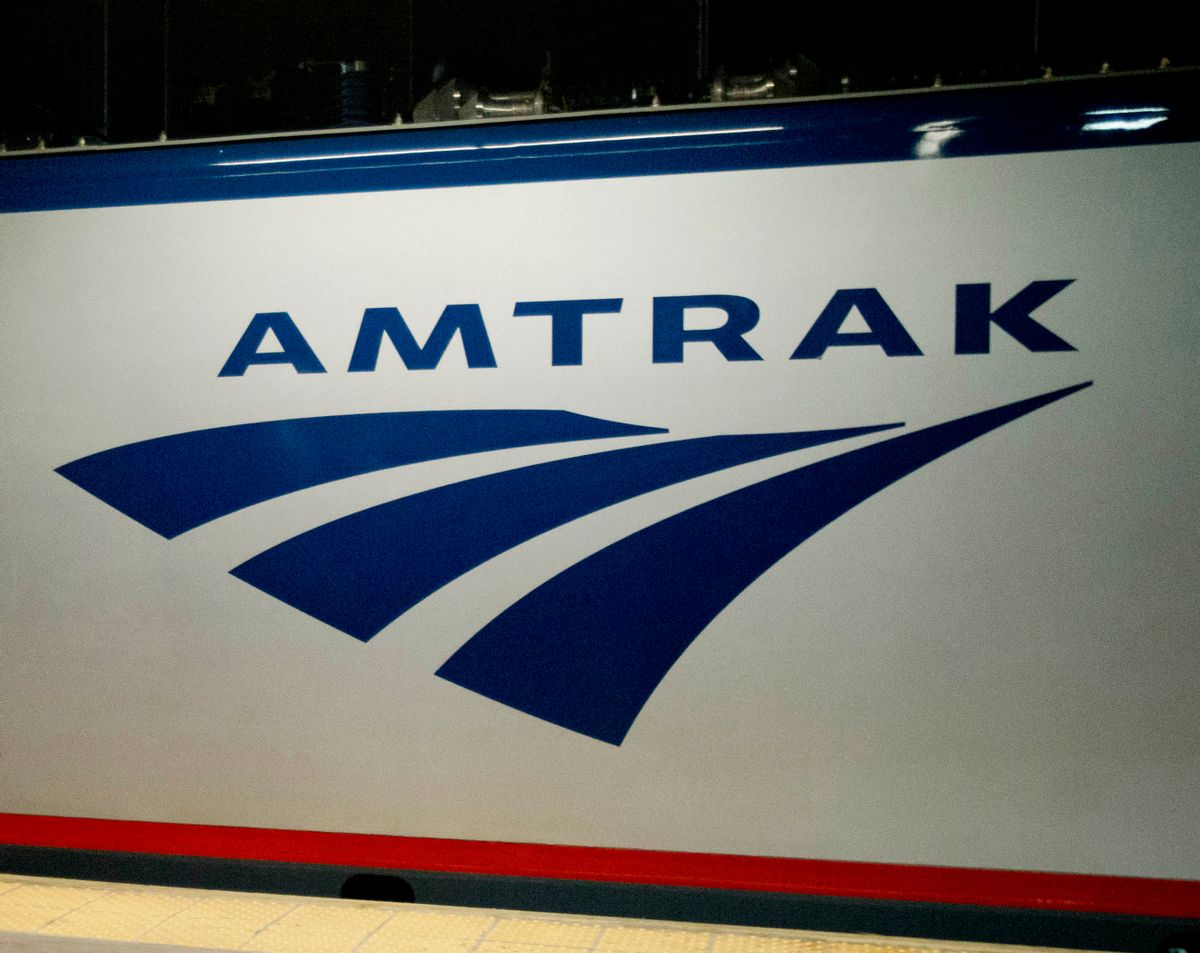 Newly unsealed court papers reveal that a man who menaced passengers on an Amtrak train in October may have also been a white supremacist.

Last fall, Taylor Michael Wilson, 26, pulled the emergency brake on an Amtrak train in Nebraska. The stopped suddenly, after Wilson allegedly stormed into a secure area. Witnesses say he screamed, "I'm the conductor, bitch" and "What are you going to do, shoot me?"

Wilson had a loaded .38 caliber handgun in his waistband. He also had a knife, a hammer, a respirator mask and a variety of ammunition. He carried a business card for the National Socialist Movement, which civil rights groups have described as a neo-Nazi organization.

Investigators later learned that Wilson, who had a history of mental health issues and drug use, had traveled to Charlottesville for the alt-right rallies in that city over the summer and had talked about "killing black people." They also discovered that he had white supremacist images and how-to guides on killing in his phone and a secret compartment containing an arsenal behind his refrigerator, according to NBC News.

From the September 11, 2001 terrorist attacks until the end of 2016, there have been 62 separate incidents in which far-right extremists carried out deadly terrorist attacks, according to a report by the U.S. Government Accountability Office in April. During those attacks, 106 people were killed. Similarly a joint project by the Investigative Fund at the Nation Institute and Reveal from the Center for Investigative Reporting found that right-wing extremists either plotted or carried out twice as many terrorist attacks as Islamist extremists (115 to 63) despite being less likely to get thwarted by police, according to Newsweek.