Social media companies should ditch clickbait, and compete over trustworthiness

Trust, rather than eyeballs, might be a better metric by which to measure social media success 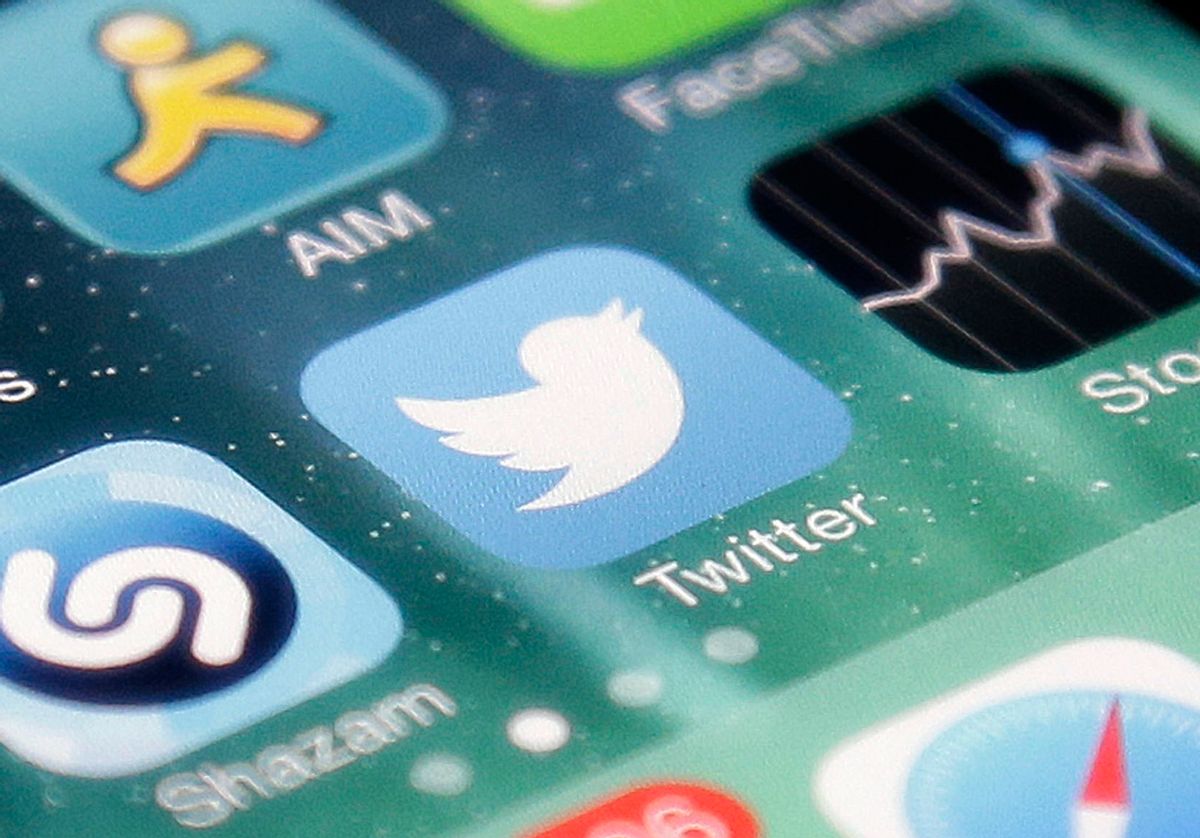 Social media websites and online services, created to profit from connecting people and encouraging global conversations, have a deep and troubling dark side. Malicious users have exploited these forums for free speech in ways that weaken shared norms of civility, trust and openness. This includes not just bullying and shaming of individuals, but also dealing significant damage to society as a whole.

Americans — and people around the world — will spend much of 2018 discussing how to handle the problem of Facebook, Twitter, Google and their ilk reaping massive profits while threatening democracy and undermining trust in public discourse. As scholars of public accountability and digital media systems, we suggest these companies could find a new way to compete that promotes trust and accuracy, bringing both private profits and public benefits.

Many problems have arisen because of how social media companies began, and how their power has grown in society. Like most Silicon Valley startups, Google, Facebook and Twitter were incubated in a libertarian, free market environment. These conditions reward people and companies who best provide powerful and convenient ways for people around the world to connect. Yet, they are engineered for the benefit of their private stockholders, not their public stakeholders.

From Google’s search algorithm to Facebook’s news feed algorithm, the processes that shape our online experience are not only complex and secretive, they are intentionally opaque. That is, in fact, their primary business model.

Think about it: If everyone knew exactly how Google’s algorithms worked, then unscrupulous websites could hack their way to the top of search listings, rather than earning a high ranking by improving their products and services — or by paying Google for their ads to appear alongside search results. Similarly, if Facebook revealed the method by which it selects items to appear on users’ news feeds, brands and content providers would no longer need to pay the company tens of billions of dollars per year to reach their own customers on the platform.

These companies have become massive, with billions of users spending hours a day on their systems. Business is booming — but their lack of transparency and accountability is increasingly understood as a threat to civil society.

The erosion of civility, trust and respect for truth in U.S. society is what economists call a “negative externality.” That is a cost of a product or service that is paid by society at large, rather than the company that supplies it or the customer who buys it. A common example is industrial pollution, when manufacturing companies don’t pay the costs of health and environmental problems that their plants’ pollution causes.

Social media companies earn extraordinary profits by collecting personal information and selling ads targeted with algorithms. This has allowed the rise of new kinds of social pollution: fake news, purposely divisive messages distributed by fake identities — even the creation of real-world political events based on these false and anti-social messages.

Just as society expects oil companies to take moral and legal responsibility for environmental pollution if they spill in the oceans and aquifers, we believe social media companies must help fix and fight the social pollution that their platforms have enabled.

Accountability and transparency are key

In our view, social media companies need to move beyond their “free market” foundations. Like any other set of institutions essential to our social infrastructures and economies, they should develop methods to provide the transparency and public accountability necessary to address the social ills their platforms have enabled.

Transparency is the best way to drive out hate speech and fake news. Without it, customers won’t have confidence in the quality of the information they receive, or the goodwill of information providers. Social media companies need to be more responsive to the needs of society as a whole, and accept responsibility for monitoring the integrity of their own platforms. They must be held publicly accountable for their platforms’ capacity to be used in ways that undermine our civil society and political institutions.

This is not a simple proposition, nor a change that social media platforms can make with a mere flip of a switch. But in our view, it’s necessary.

Facebook has begun this process, allowing users to identify all ads a particular page buys across the site, regardless of how the ads were micro-targeted. Twitter has taken similar steps. But these are only initial efforts in what should be a much longer process.

If these companies don’t change, the very societies that provide their economic lifeblood will diminish and fail. Reform is in their own interest — and everyone else’s too.

In the short term, social media companies should make their algorithms, and the data they analyze, more transparent to the public. One possibility could be developing centralized websites where people can check the sources of content and funding for advertisements. A promising approach, currently under way at some companies, involves adapting algorithms to reduce the prominence of fake news posts in users’ feeds. Yet, despite their benefits, these initiatives don’t fix the contradiction at the heart of social media: Their obscurity-based business models conflict directly with their increasingly central role as platforms for public discourse and the democratic process.

In the longer term, major internet companies will need to rethink their strategies entirely. This means developing business models that privilege transparency over obscurity, accessibility over secrecy, and accountability over accounting. Though this is a tall order, we propose that social media enterprises could pivot and expand into the business of verification and certification.

What does this mean, exactly? Facebook, Twitter, Google and others like them should start competing to provide the most accurate news instead of the most click-worthy, and the most trustworthy sources rather than the most sensational. Once these companies understand that maintaining a healthy public sphere pays better than aiding social pollution, they — and society as a whole — can begin to clean up the mess we’ve made together.