The Justice Department is seriously looking at Hillary Clinton, again

Trump threatened to go after Hillary Clinton last year. Now his Justice Department is doing it for real 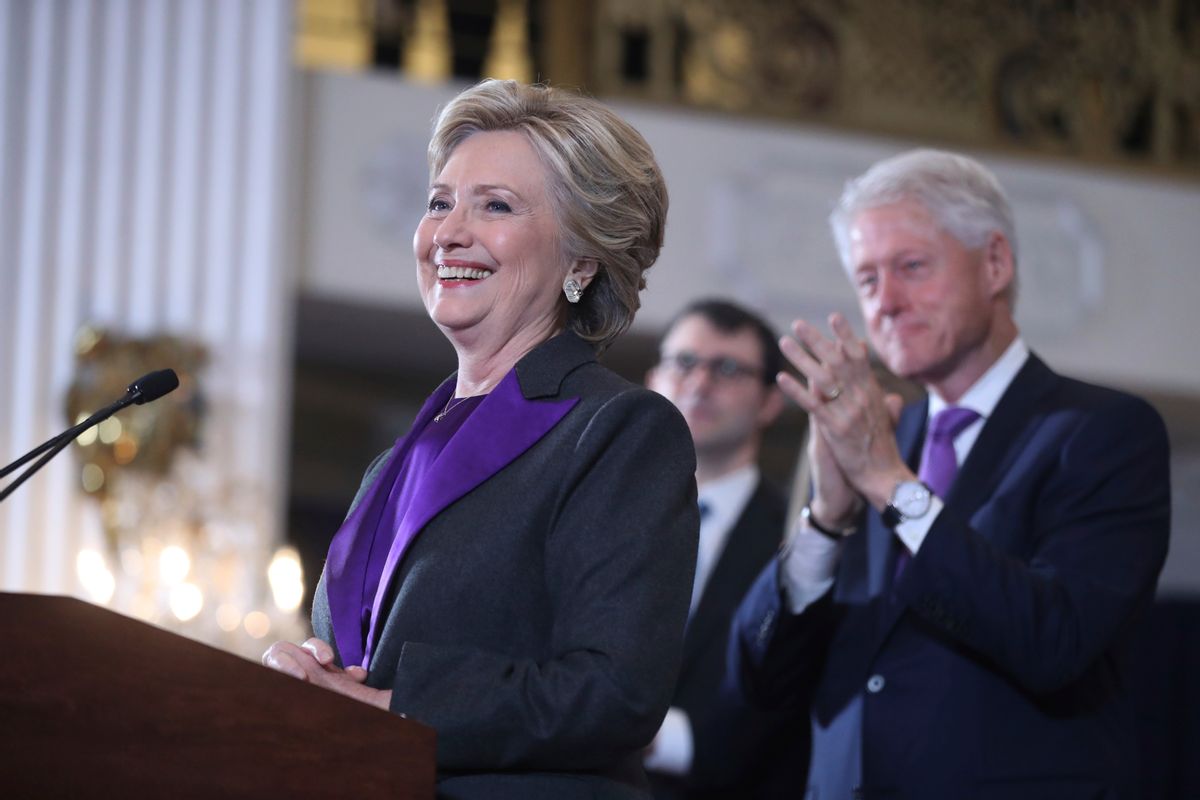 During a 2016 presidential debate, Donald Trump threatened that he would put Hillary Clinton in jail if he were elected. And now, his Department of Justice seems to be looking for a way to do just that.

The Justice Department is looking into the Clinton Foundation, which critics have claimed was a den of corruption, per CNN:

The FBI and federal prosecutors are looking into whether donors to the foundation were improperly promised policy favors or special access to Hillary Clinton while she was secretary of state in exchange for donations to the charity's coffers, as well as whether tax-exempt funds were misused, the official said.

The investigation, led by the FBI field office in Little Rock, Arkansas, is being overseen by the US attorney's office in the state, according to the source.

The Little Rock note is actually quite important. It's one of the offices that has been investigating the foundation for more than a year. And, since 2016 (if not earlier), the FBI has been looking into whether Clinton has been involved in any malfeasance. As the Wall Street Journal reported in October 2016:

New details show that senior law-enforcement officials repeatedly voiced skepticism of the strength of the evidence in a bureau investigation of the Clinton Foundation, sought to condense what was at times a sprawling cross-country effort, and, according to some people familiar with the matter, told agents to limit their pursuit of the case. The probe of the foundation began more than a year ago to determine whether financial crimes or influence peddling occurred related to the charity.

CNN noted that there was no known "trigger" that would set off an investigation, but the Clinton Foundation was one of the 2016 Democratic nominee's lightning rods during the presidential campaign. In 2016, Jeff Sessions, months before he became attorney general, suggested that Clinton used her position as secretary of state to "seek contributions to [her] private foundation."

Sessions is now in charge of the Justice Department, and may be involved in ordering this investigation.

During the campaign, the Clinton Foundation was front-and-center, with Trump supporters saying that the charitable effort was enriching the former secretary of state while she was working for the government. In the past year, as revelations emerged about the president's history of dealings with Russians — and how that relates to the 2016 election — conservatives have refocused their effort on Clinton, the foundation, and some of Clinton's dealings.

And so, it's not clear whether or not the Trump administration is engaging in political retribution or just following a 20-year Republican trend: When in doubt, find a Clinton to blame.