Our broken schools show how little the city cares about its poor, black children 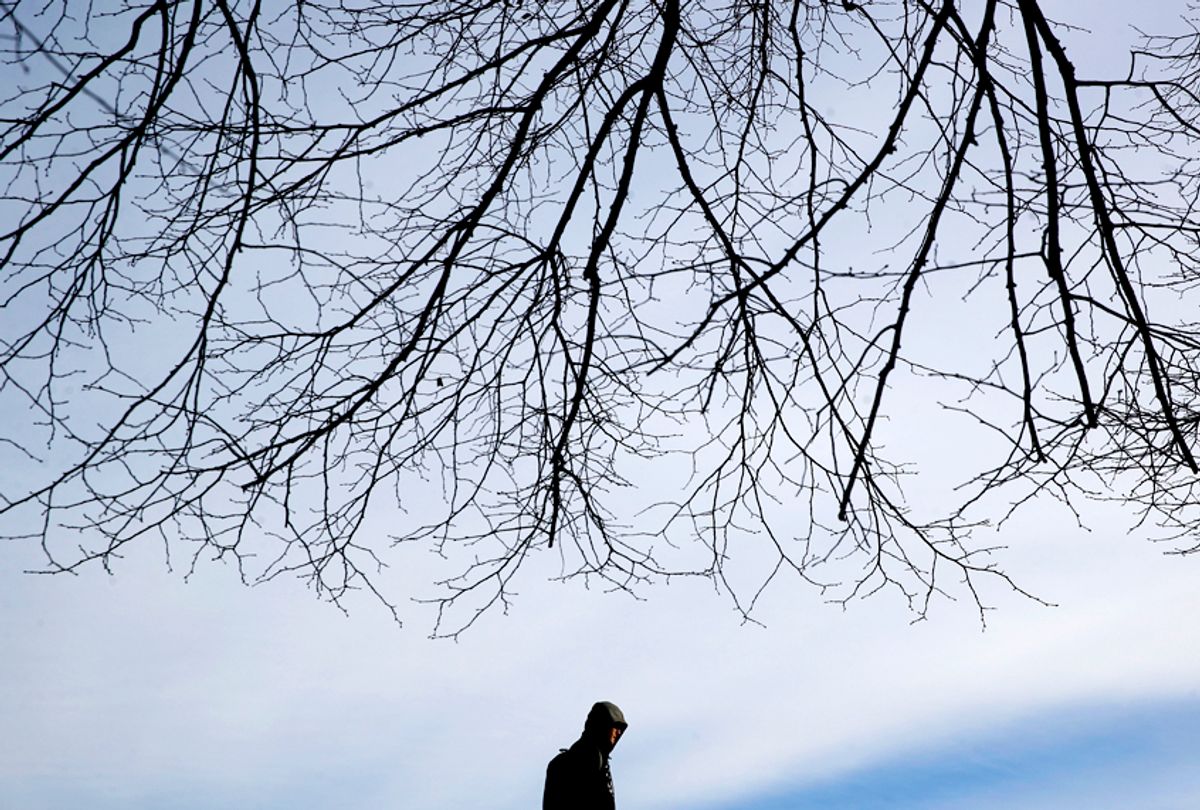 What do you do for a living? Now imagine doing your job inside of a walk-in freezer. Would you be as effective? Well, that’s what we're asking students in Baltimore city schools to do when they struggle to learn without heat. What are the long-term effects of this type of schooling? Or of the days students miss because the city has to close the schools because of the lack of heat, as they did on Thursday?

I’m well aware of the problems that exist in many of our inner cities in America, as I have been a resident of east Baltimore my entire life. I’m also aware of all of the bad-faith narratives that are pushed by those in power, including Speaker of the House Paul Ryan, blaming residents of inner cities for the problems that we didn’t create. To hear some conservative pundits and politicians tell it, African-Americans living in inner cities are both too lazy and solely to blame for gun violence and drugs, as if we're making and distributing firearms ourselves and growing the plants harvested to make illegal drugs right on Chicago and Baltimore sidewalks.

Last week, a collection of photos and videos of Baltimore city public school students and teachers wearing coats inside classrooms  went viral. They were all bundled up­, freezing, as they tried to get through the day.

They say a picture is worth a thousand words. Well, let me tell you what this image says to me:

I was educated, worked in, donated to and volunteered in the Baltimore city public school system, so believe me when I tell you that this is nothing new. I don’t remember the schools ever not having problems with air conditioning, heat and technology in general.

As kids, we had to learn how to learn in the cold; it was a part of our reality. Some kids learn to function in the worst environments and develop a resiliency that enables them to accomplish anything and everything they want. Others get frustrated and demoralized by the constant poor conditions. They look at their broken schools and their broken homes and then notice that the nearby trap house has heat, video games and a steady flow of community — you can start working as a minor and you get paid on your first day.

Young dealers and killers aren’t born, they're made — some through the steady crush of life inside a series of failed systems, like these freezing schools. I’m happy that we now have social media as a tool for sharing these age-old secrets with the masses. Airing Baltimore’s dirty laundry should inspire city leaders to clean it quicker, but whether or not that happens remains to be seen.

So before you pass judgment on our teachers, our young people and the city's murder rate, remember that it’s 2018, and the most popular and positive thing going on in the city is a GoFundMe to buy space heaters, blankets and coats for city schools. That's the Baltimore reality that we — and our kids — are forced to deal with.