Bill sponsor Rep. Brendan Boyle says, "The President believes he is a 'stable genius.' I do not" 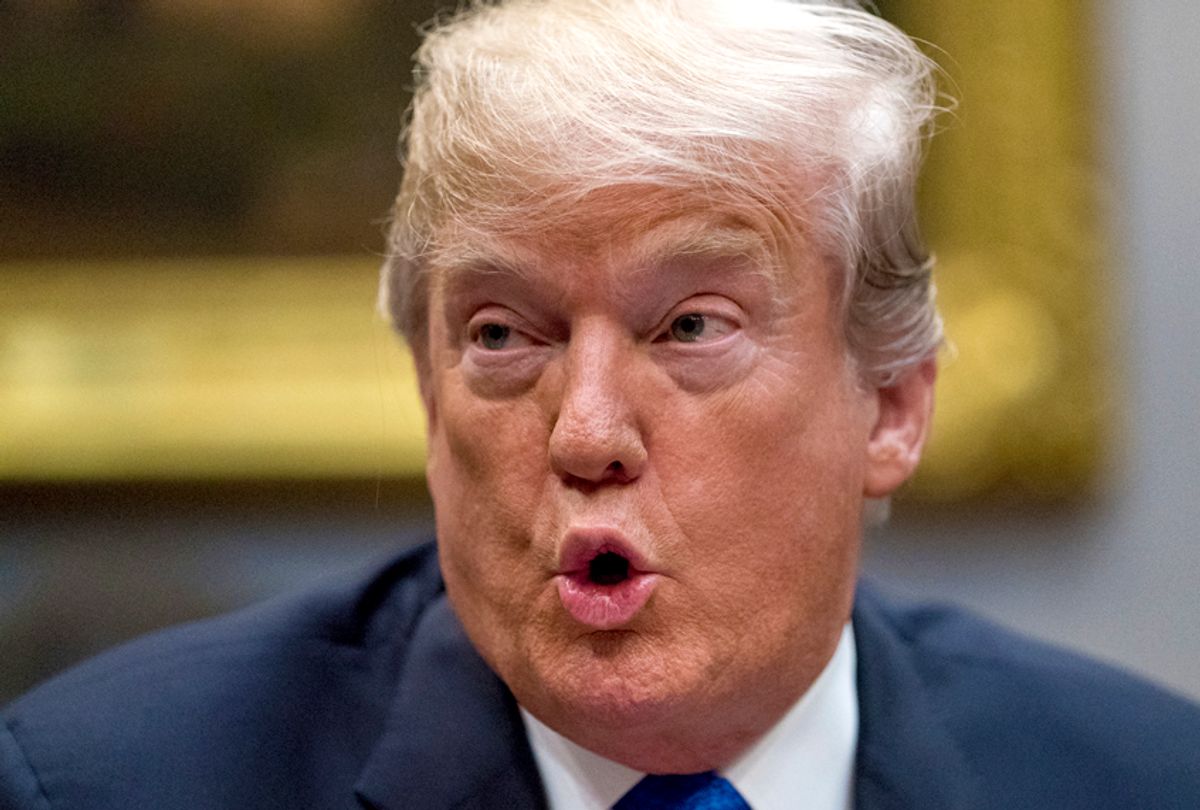 A Democratic lawmaker introduced a piece of legislation titled the "Stable Genius Act" that would require aspiring U.S. presidents to undergo a mental-health examination and release medical records prior to elections.

Democratic Rep. Brendan Boyle of Pennsylvania introduced the bill in the House Tuesday amid ongoing controversy over President Donald Trump's mental stability. The "Stable Genius Act" is an acronym for the Standardizing Testing and Accountability Before Large Elections Giving Electors Necessary Information for Unobstructed Selection Act, and pokes fun at Trump's recent tweet in which he referred to himself as a "very stable genius." You see how that works?

The bill would require all presidential candidates to file a report with the Federal Election Commission (FEC), "certifying that he or she has undergone medical examination by the medical office under the jurisdiction of the Secretary of the Navy," according to CBS News.

The publication of author Michael Wolff's new "Fire and Fury" book provoked further questions. Wolff has recently suggested the 25th Amendment is discussed "all the time" in the White House, as Salon has previously reported.

"The President believes he is a 'stable genius.' I do not," Boyle said in a statement, CBS reported. "Before voting for the highest office in the land, Americans have a right to know whether an individual has the physical and mental fitness to serve as President of the United States."

He added, "While it is necessary to take the current President's concerning behavior seriously and I support legislation to address these ongoing concerns, I believe we must also be proactive and do all we can to ensure a situation like this does not arise again."

For Trump opponents, the bill may offer succor, humor and hope, but it is an obvious troll and likely dead on arrival in the House.

The president is expected to undergo his first physical examination since taking office this Friday, CBS reported. However, a mental-health exam will not be included.