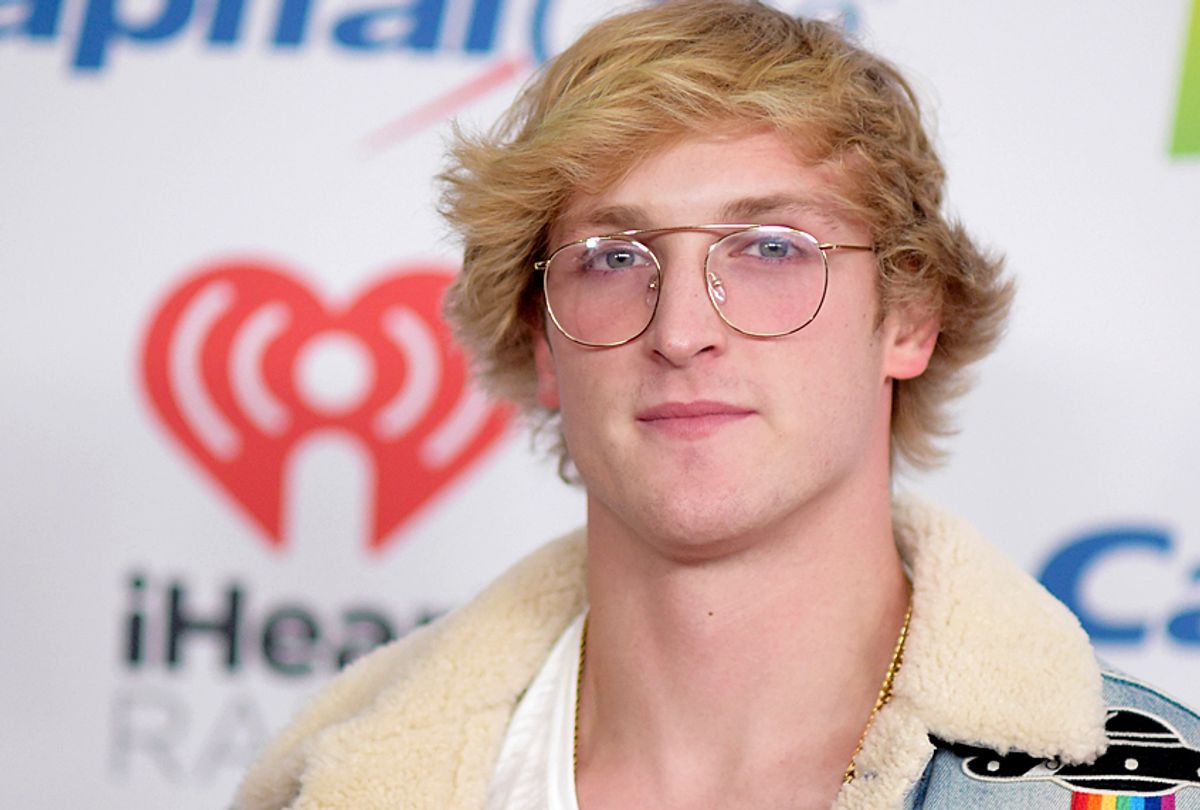 YouTube has finally spoken out regarding Logan Paul, one of the site's most prominent stars, and condemned him for a video he posted in a Japanese national park, Aokigahara, an infamous suicide site. The graphic video, titled "We found a dead body in the Japanese Suicide Forest," showed a man hanging from a tree. The video has been removed from the channel since controversy erupted around it.

YouTube published an open letter on Jan. 9, sharing that they were “upset” by the video, and that they “expect more of [their] creators."

Since then, Deadline reports that Paul has been removed from Google Preferred, which pairs top advertisers with top YouTube stars, and he’s been cut from the original series "Foursome." Paul apologized after the incident, and many celebrities lashed out.

"I was misguided by shock and awe, as portrayed in the video," Paul said. "I still am."

Karen Nakamura, a professor of anthropology at the University of California, explained to CNN that it’s "not surprising to find a body there, but there's a degree of outrage that a foreigner would choose to trivialize or monetize it through YouTube."

Of course there is.

As a 22-year-old YouTube star, one wants to hope that Logan Paul didn’t know that what he was doing was incredibly wrong, disrespectful and thoughtless. Perhaps fame blinded him in his careless attempt to monetize the darkness and grief that awaited him in that forest.

Yet his initial reaction in the video suggests otherwise. When Paul saw the body, his first instinct was to yell: “Yo, are you alive?"

There is something deeply disturbing about the notion that this is where civilization has brought us — to an epoch in which 22-year-olds are visiting suicide sites to make unfiltered reaction videos in search of YouTube clicks and money. It’s even more disturbing that young adults look up to Paul and watch his videos regularly (he has over 15 million subscribers).

But in a way, isn’t that what YouTube wants? YouTube’s mission is “to give everyone a voice and show them the world.” They “believe that everyone deserves to have a voice, and that the world is a better place when we listen, share and build community through our stories.”

As genuine as this mission might be, YouTube has created a platform for teens and young adults to easily chase fame — and they’re rewarded for it. The world watches one billion hours on YouTube every day, generating billions of views. YouTube stars are incentivized by clicks, which play off their insecurities, validate their popularity and equate to money. It’s not just YouTube of course, it’s the entire breadth of social media. But given that YouTube is a video-sharing platform, it faces a higher liability.

This isn’t the first time graphic material has appeared on YouTube, but that’s not the issue with Paul. The problem is that a young adult exploited suicide to make money and get clicks. YouTube and its stars both profit from said clicks. One hopes that YouTube will commit itself to figuring out how to stop incentivizing this kind of boundary-pushing content, or similar incidents will just keep happening.