Love said the remarks were racist, but Sen. Rand Paul said he believes it's "unfair" to paint Trump that way 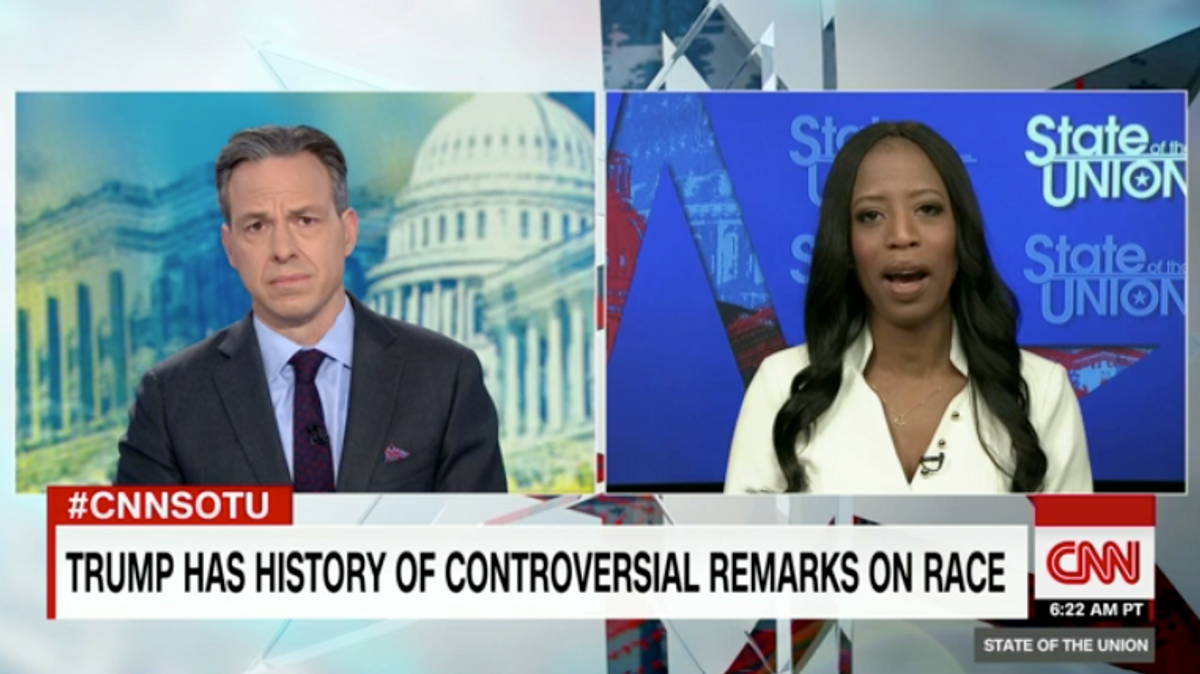 In the wake of President Donald Trump's reported remarks about El Salvador, Haiti and African nations being "s**thole countries," some Republican lawmakers have expressed conflicting views. Rep. Mia Love said that she believed the president's comments were racist, and "unfortunate," while Sen. Rand Paul, R-Ky, said it's "unfair" to draw conclusions and to paint the president in that light.

"I can't defend the indefensible. You have to understand that there are countries that struggle out there. But their people, their people are good people and they're part of us. We're Americans," Love, a Hatian-American, told CNN's Jake Tapper on Sunday morning.

On Friday, the president was widely condemned after it was reported that during a meeting with lawmakers on immigration reform, he asked, "Why are we having all these people from sh**hole countries come here?"

Trump then suggested that the U.S. should except more immigrants from nation's such as Norway. He added, "Why do we need more Haitians? Take them out."

Love's parents immigrated to the U.S. from Haiti, and on Friday, she called on Trump to apologize for his comments. When asked by Tapper if the president's comments were explicitly racist, Love seemed to agree that they were.

Love revealed she was also contacted by the White House on immigration reform matters, and added, "I don't know if those comments would be made if I was in the room."

But other members of the GOP, such as Kentucky's Senator Paul, expressed less criticism for Trump's words.

"I don’t think the comments were constructive at all, but I also think that, to be fair, we shouldn’t draw conclusions that he didn’t intend," Paul told Chuck Todd on NBC's "Meet the Press."

He added, "I think it’s unfair to sort of paint him, 'oh well, he’s a racist,' when I know for a fact that he cares very deeply about the people of Haiti because he helped finance a trip where they would get vision back for 200 people in Haiti."

Paul went on and instead shifted blame onto the media for extensively covering Trump's comments.

"Some people in the media have gone completely bonkers," Paul said. "You can’t have an immigration compromise if everybody is out there calling the president a racist."

Trump has denied making the comments during the meeting, and instead said he only used "tough" language. He also tweeted that his derogatory comments about Haitians were "made up" by the Democrats.

The conflicting GOP assessments on Trump's remarks prove that the party is still divided on how, or when, to defend the president, as well as how it should issue criticism when necessary.