Fox News proves that it's creating an alternate reality 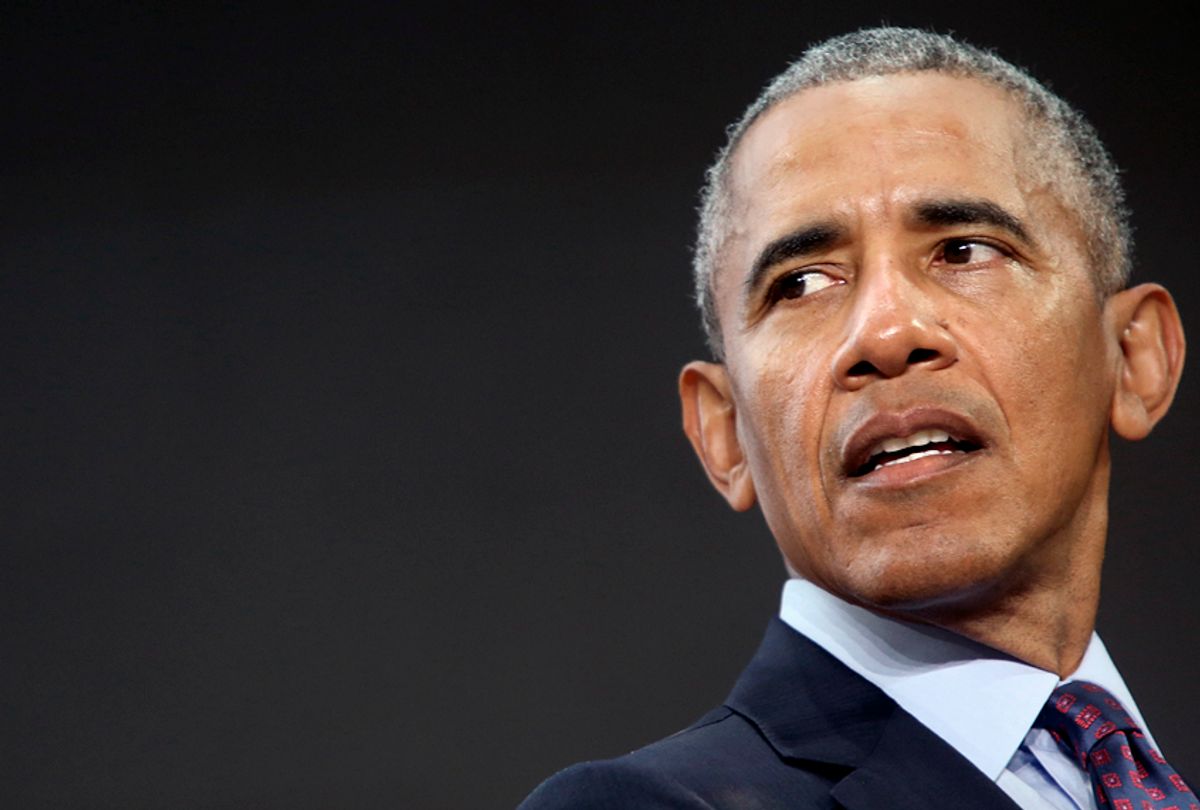 Over the weekend, Fox News took the worst criticisms against them — that the network exists as a perpetual outrage machine designed to twist words in order to feed its viewers — and proved it right. The network also proved that it could take anything that President Obama said, and turn it into something else.

It all started when Fox took Obama out of context when the 44th president — appearing on David Letterman's new Netflix show "My next guest needs no introduction" — said that news bubbles that are infiltrating American culture, thanks in part to social media.

"If you watch Fox News, you are living on a different planet than you are if you, you know, listen to NPR," Obama said.

The line may been an echo of what Obama said in 2010 at the University of Michigan, that Americans were segregating themselves and using their sources of news to do it.

Still, if you’re somebody who only reads the editorial page of The New York Times, try glancing at the page of The Wall Street Journal once in a while. If you’re a fan of Glenn Beck or Rush Limbaugh, try reading a few columns on the Huffington Post website. It may make your blood boil; your mind may not be changed. But the practice of listening to opposing views is essential for effective citizenship. It is essential for our democracy.

But to Fox News, Obama's statement may very well have been a declaration of war against the network. "Obama rips Fox News viewers: 'You are living on a different planet'" FoxNews.com declared. The site used the comment to deliver pot shots at Obama, writing, "Obama has a long history of taking shots at Fox News but the recent comment marks his first public attack on the network and its viewers since leaving the White House."

"He's right," Hannity told Newt Gingrich Friday night. "The mainstream media, they want to destroy Trump, and they loved him. It's that simple."

And with that, Hannity retreated into his fantasy world, where the criticisms of President Donald Trump were all part of a plot to undermine democracy — that is, now that a Republican is in the Oval Office.