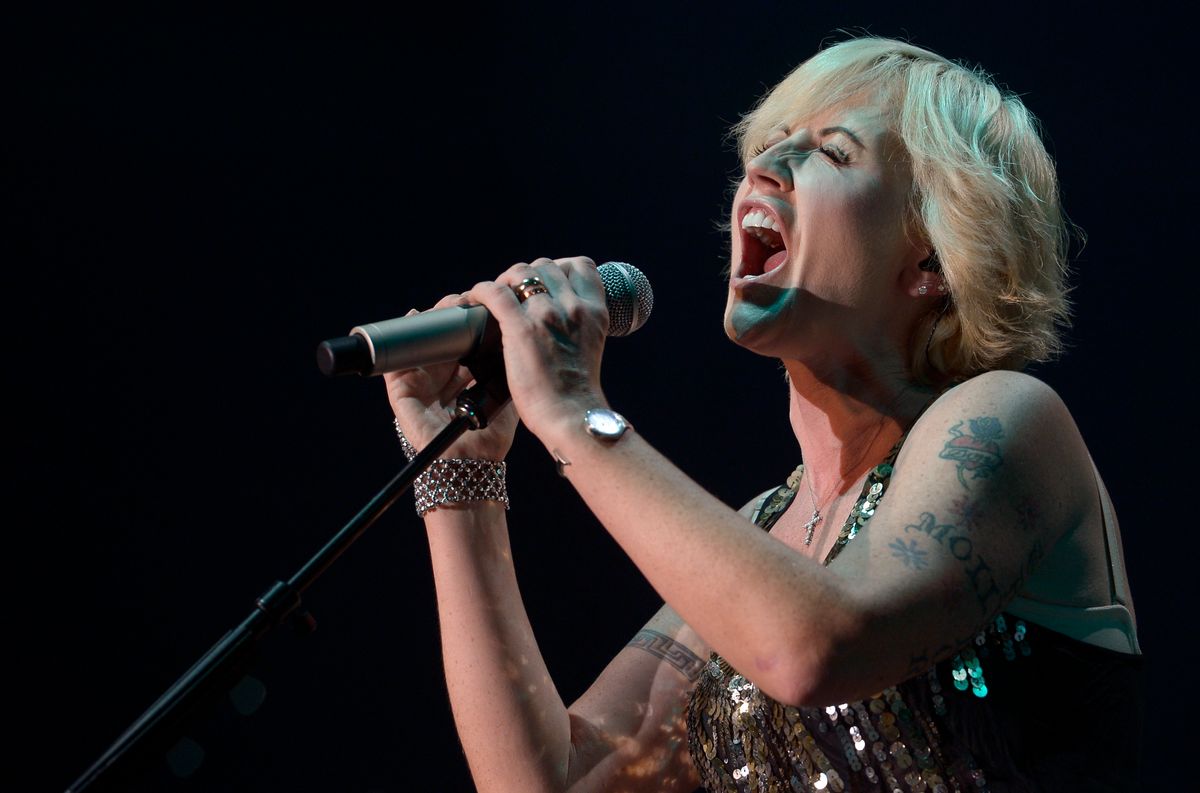 Dolores O'Riordan, the lead singer and songwriter for the Irish rock band The Cranberries, passed away in London on Monday at the age of 46, according to the BBC.

At a time when so much pop music seems bland and interchangeable, O'Riordan led a band that never produced a single boring or forgettable song. "Dreams" (1992) was a staple of pool parties and school dances for countless millions who grew up in the '90s, an earworm that you never seemed to mind nestling into the folds of your cerebrum. "Linger" (1993) is a haunting tribute to the possibilities of loves that have been forever lost. "Zombie" (1994) is an angry cry against war inspired by the senseless killing of two boys in an IRA bombing in Warrington, England, during the previous year.

O'Riordan was celebrated by the music world, as well as her Irish compatriots.

It was a testament to O'Riordan's sheer power as an artist that the most memorable elements from many of her most famous songs involved her vocal work. In "Zombie," it was her accusing repetition of the song's title, her voice infused with righteous outrage at the senseless evil of war. In "Salvation" (1996), O'Riordan replaced the overwrought preachiness that usually accompanied anti-drug ballads with a tone of puckish exasperation at the poor life choices of drug users and the tragedies they inflicted on the people around them.

Whenever I listened to The Cranberries, it brought about my inner music critic. And not the insufferable snob who snorts and chortles in contempt at the creations of artists that he could never in his wildest dreams replicate. I mean the person who hears a song so magnificent, so brilliant in both its technical craftsmanship and emotional effect on the listener, that he simply can't withstand the urge to explain to everyone around him just why this particular song is a masterpiece.

I've had passionate conversations about The Cranberries (believe it or not, there are people out there who think "Zombie" is overrated). I've made love while listening to "Linger" (and cringed when I discovered that it was used as a staple song in an Adam Sandler movie, which I swear is a coincidence). O'Riordan's voice and thoughts and emotions have been indelibly stamped into some of the most formative years of my life. And I'm not the only one.