Over one third of all Americans think Trump is a failure

In a new survey, 35 percent of respondents gave Trump's presidency an F, with only 18 percent giving it an A 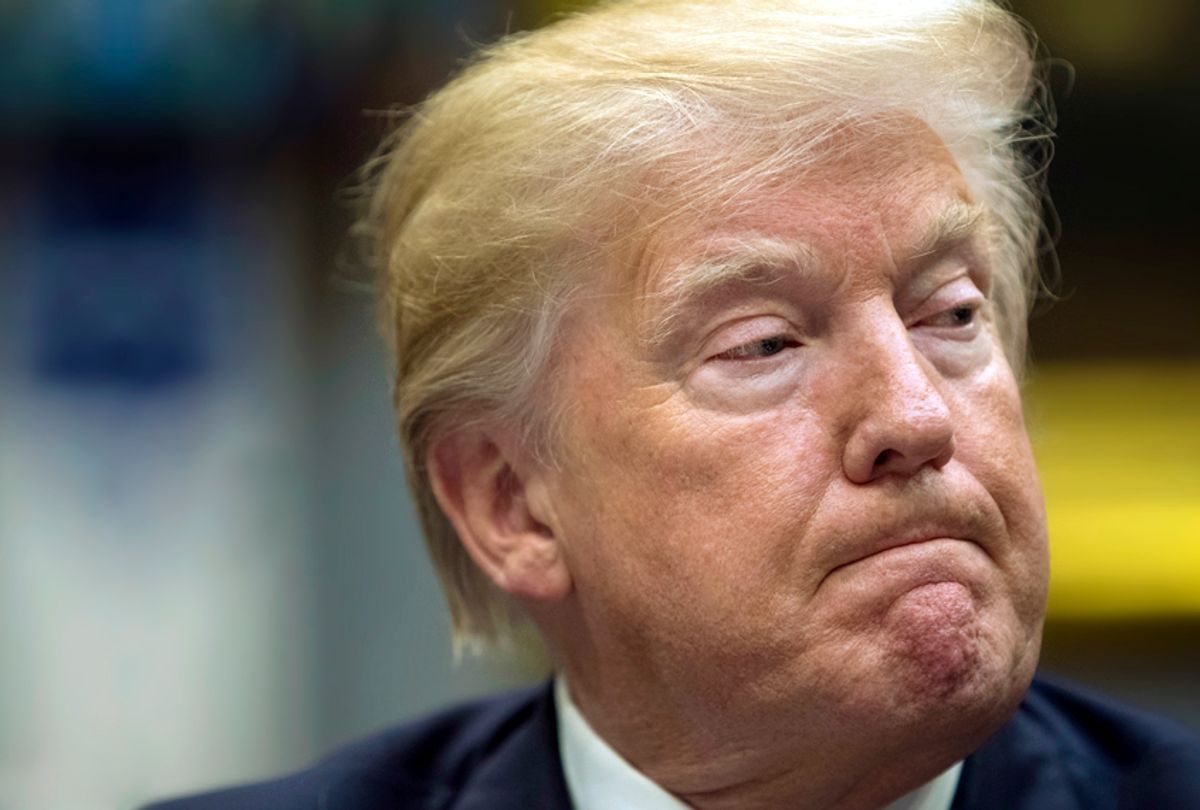 A new poll asked Americans to grade President Donald Trump in the same way that a teacher would one of their students. The results were . . . not good.

Trump has been on the receiving end of bad polling numbers since the start of the year. Despite bragging that he was a "stable genius," only 53 percent of Americans considered him to be intelligent in a Quinnipiac University poll last week, 44 percent did not. Similarly, a CBS News poll released Sunday found that 41 percent of Americans were strongly opposed to Trump, while only 18 percent could be characterized as "believers" in the president.