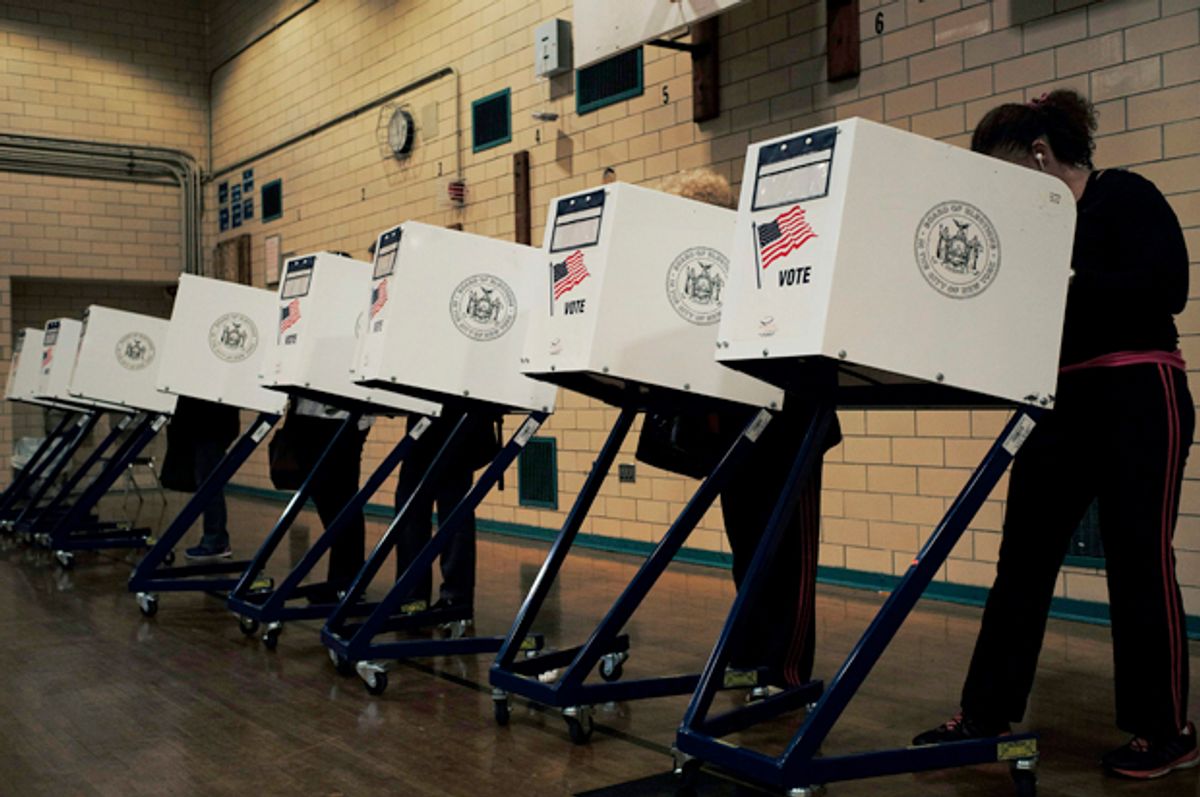 2018 is not looking like it will be a good year for Republicans.

A month after deep-red Alabama voted for a Democratic senator, a deep-red Wisconsin district rejected a Republican candidate for a state Senate seat.

Patty Schachtner picked up 55 percent of the vote to defeat Republican Rep. Adam Jarchow. She credited the win to her message: "Be kind, be considerate and we need to help people when they're down," she told the Associated Press. She said that "negative mailings" against her from third-party groups likely influenced voters to rally around her.

Schachtner — once the chief medical examiner for St. Croix County and someone who appeared on the reality TV show "Wife Swap" — was not willing to openly attribute her victory to public dissatisfaction with Trump.

Schachtner's upset victory is without question an ominous sign for Republicans in the state, as Wisconsin columnist Christian Schneider noted: