The bigoted vice president "should really go to church" 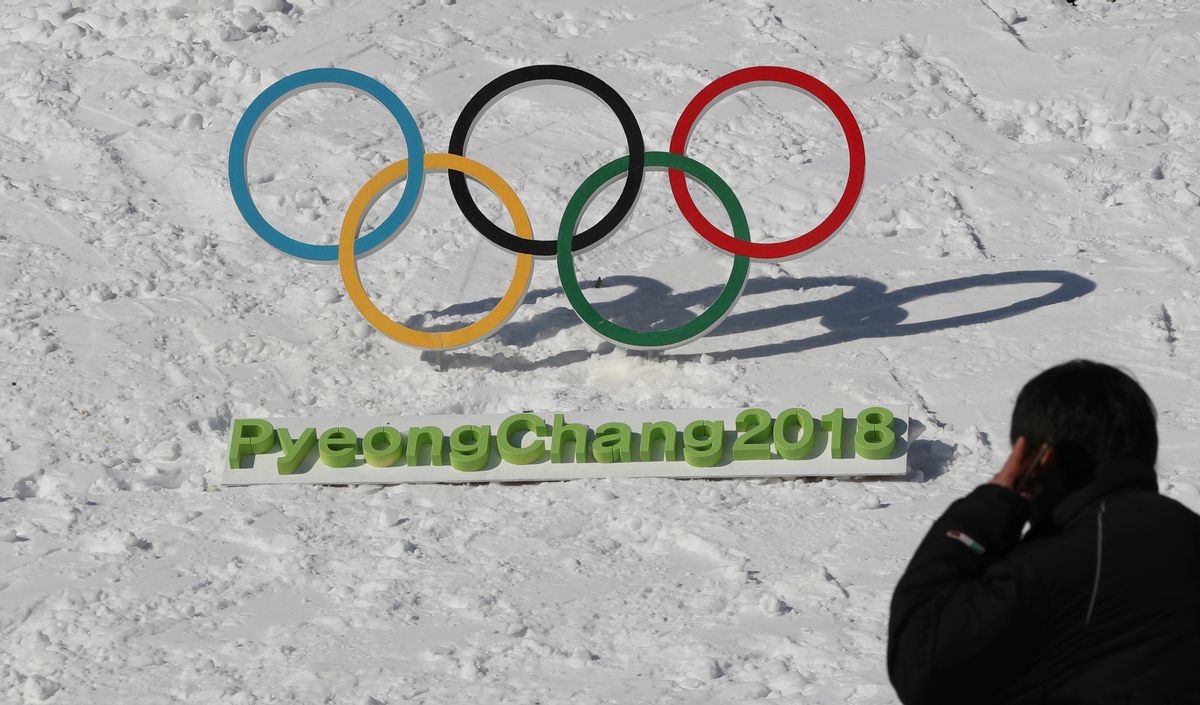 The 2018 U.S. Olympic delegation to South Korea will be led by Vice President Mike Pence. Not all of the U.S. athletes are happy about this development.

Adam Rippon, the first openly gay person from the U.S. in the Winter Olympics, told USA Today Sports that he doesn't want to see Pence prior to skating.

Rippon also had strong words for Pence's well-known status as an Evangelical Christian.

“To stand by some of the things that Donald Trump has said and for Mike Pence to say he’s a devout Christian man is completely contradictory. If he’s okay with what’s being said about people and Americans and foreigners and about different countries that are being called ‘sh*tholes,' I think he should really go to church."

Rippon also confirmed that he will not be attending the White House celebration following the Olympics. The skater's focus remains on his craft and being a public advocate. Rippon stated that he wants to use his voice "for kids" as a "visible" out athlete.