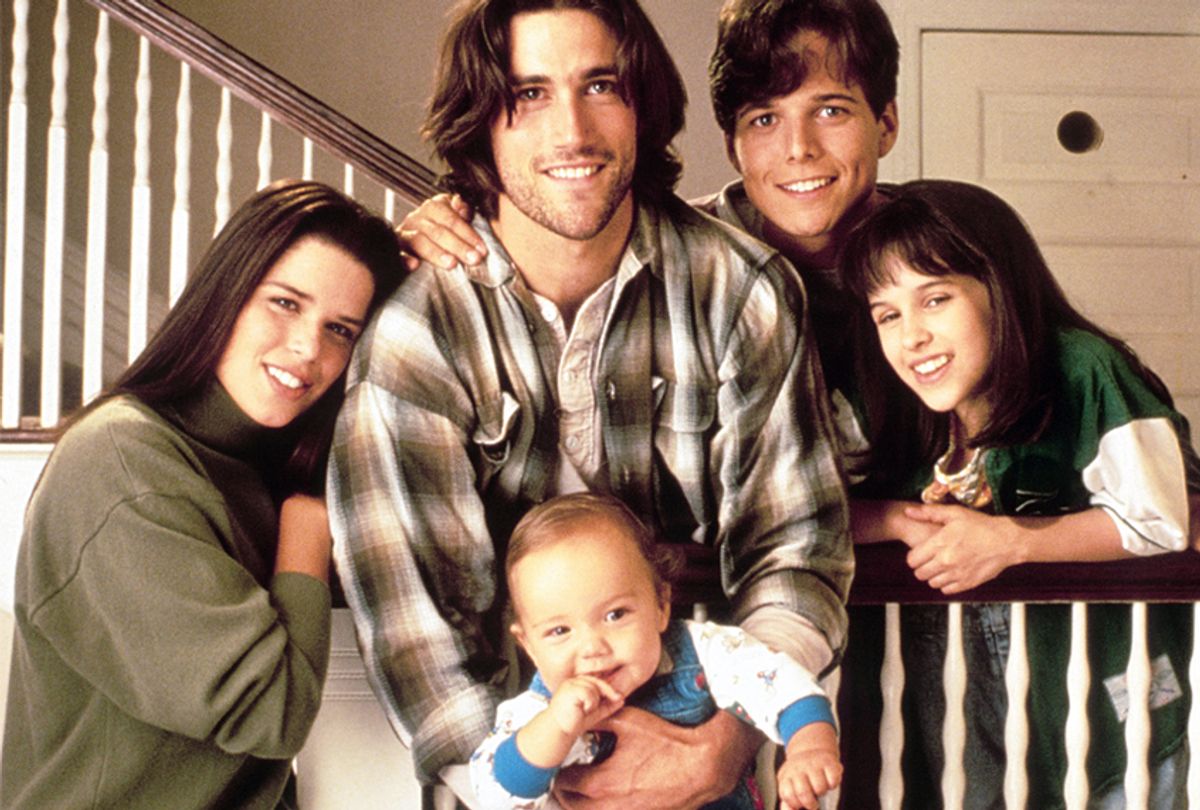 The popular 1990s drama "Party of Five" may be returning to the small screen, but with a very timely twist.

Freeform has given a put pilot order in for a series reboot, according to Deadline. But, instead of the original premise in which the five Salinger siblings navigated life after their parents were killed in a car accident, the reboot will follow the daily trials of the five Buendias children, who are trying to get by after the sudden deportation of their parents to Mexico.

The show's original creators, Chris Keyser and Amy Lippman, will write the pilot with help from a Costa Rican and Panamanian-American writer, Michal Zebede, who is also a first generation U.S. citizen. Rodrigo Garcia is slated to direct the revival.

The announcement comes after Fox has already put in development "In the Country We Love," a show based on the memoir by "Orange is the New Black" actor Diane Guerrero, about a teenager who's parents were deported to Colombia while she was at school.

Inspiring these numerous immigrant-themed projects coming to television are daily examples of families in crisis, their stories underscoring the importance of this topic. This week, the tragic story of José Garcia went viral, a Mexican-born man who was brought into the U.S. illegally when he was 10 years old, too old to receive DACA protection. Nearly three decades later, under an administration openly hostile against immigrants, Garcia was forced to return to a country he barely knew and leave devastated his wife and two children.