Michelle Williams isn't the only actress getting underpaid 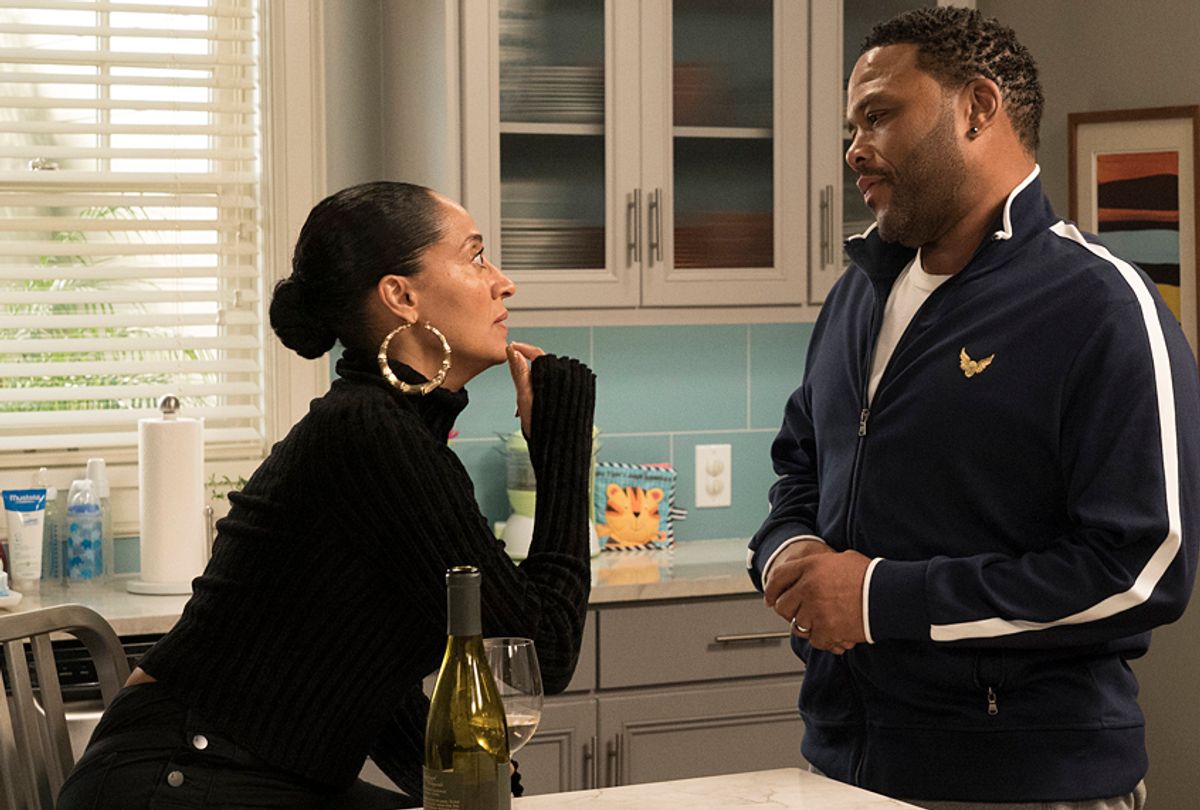 In a recent Time's Up meeting, gender pay disparity was discussed at length — a topic that has recently been thrust into the spotlight after the enormous difference in pay between "All the Money in the World" stars Mark Wahlberg and Michelle Williams went viral.

But the Williams-Wahlberg pay discrepancy wasn't the only one brought up at the meeting, according to the Hollywood Reporter. There it was revealed that "Black-ish" star Tracee Ellis Ross is getting paid "significantly less" than her co-star Anthony Anderson.

"With negotiations for the fifth season ongoing, sources say Ellis Ross feels that if she isn't brought up to Anderson's level, she may opt to appear in fewer episodes to make up the disparity by guesting on another show," the Reporter said. "The tactic has split opinions within Time's Up, with some worried that it's more a retreat than a forward-looking solution (fitting in extra work isn't always feasible, and often an actress wouldn't earn as much guesting as she would as a network star)."

The Hollywood Reporter added, "A network source says a new deal will significantly increase her compensation and cautioned that Anderson and Ellis Ross' roles aren't equal given that he has been attached to 'Black-ish' from the start and is an executive producer."

Both Anderson and Ross have starred in the highly successful show since its premiere in 2014, racking up Emmy and Golden Globe nominations, but Ross is the only one who has taken home a win. In 2016, she was awarded a Golden Globe for best actress in a comedy or musical TV series, becoming the first black woman in 35 years to win in that category.

While the gender pay gap in every industry is nothing new, people were outraged when the news went public that Wahlberg was compensated $1.5 million for reshoots for "All the Money in the World," after Kevin Spacey was replaced amid numerous allegations of sexual misconduct, and Williams was paid just $80 per diem. The criticism was so intense that days later, Wahlberg announced that he'd be donating $1.5 million in Michelle Williams' name to Time's Up.

Critically, the issue of the gender pay gap is front and center in Hollywood, thanks to women speaking out about the inequity. Yet, as with the fight against sexual harassment and assault at work, the conversations aren't just limited to the entertainment industry.