On opposite sides of the country, two campus publications take on sexual violence 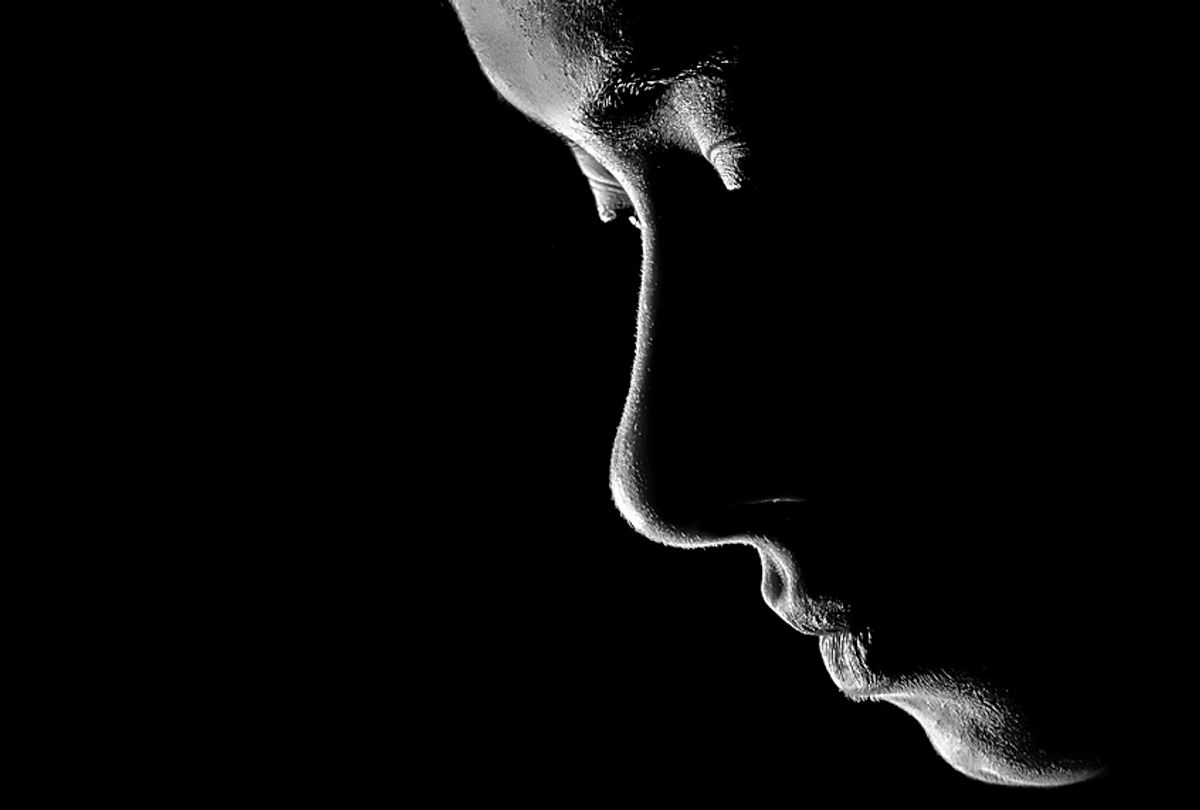 Across the nation, newspapers at colleges and universities have been addressing sexual assault and how their respective institutions handle Title IX reporting. And in Alaska and Tennessee, student-run publications have taken different approaches to shine a light on these issues in their campus communities.

Alaska’s rape rate is 2.5 times higher than the national average. Though the numbers have declined slightly in recent years, sexual violence remains prevalent. The Juneau Empire recently reported that the city had tested less than a third of submitted rape kits since 2000, calling its backlog "one of the worst" in the nation.

In 2014, the University of Alaska Anchorage student newspaper The Northern Light took on the issue by launching a groundbreaking initiative. It was called “Red Zone,” named after the period of time during the first semester of school when university freshman are most likely to experience sexual violence on campus — the first week of school until Thanksgiving break.

The series was started by former editors Kierra Simmons and Tulsi Kamath. According to Kamath, one in four students students experience campus sexual assault during the Red Zone time period. She and Simmons, along with faculty adviser Paola Banchero, decided to run one story every week of the Red Zone about the issue. After talking with the rest of the staff, the paper took on the series as a team, and each reporter contributed throughout the semester.

“We decided the first one should establish what our goal was, what we were trying to achieve and what we were going to be doing.”

The story was particularly relevant for Simmons, who wound up going to court after being sexual harassed on campus and pressing charges. “It definitely set the tone for my collegiate experience. Not out of trauma, but trying to figure out the way our system works to help the victims of these problems,” she said.

One of Kamath’s earliest pieces was titled “Hello, my name is not ‘slut!’" The op-ed was inspired by her experience talking with international students in India who experienced sexual harassment while on campus. “We live in a world that normalizes and trivializes rape,” Kamath wrote. “Stop blaming the victim. No one asks to be raped. No one has the right to rape.”

Simmons said that while it started out informational, it was a natural progression for Red Zone to do investigative reporting about sexual violence on campus. “We developed questions of our own that we wanted to answer so we went out and sought them,” Simmons said.

“Since the series was ongoing, it was relevant all year. A national news story would come up and would spur us to ask how it affected us at UAA and our local community.”

Although Kamath left The Northern Light in February 2014 and Simmons left January 2015, the next generation of student reporters continued the series. Under the leadership of editors Kelly Ireland and Samantha Davenport, the Red Zone won Best Small Print Series at the 2016 Alaska Press Club Awards.

Kamath, who now works at the Houston Chronicle, first learned of the award while speaking with Salon. “It makes me really happy for a couple reasons. I have always felt passionately about reporting on [sexual violence] so I was really thrilled when Paola, Kierra and I were able to put this first series out,” she said.

“But what really made me happy is that every year they continued to talk about it, and it’s their efforts that are finally being recognized. I’m so proud of them.”

In Tennessee, meanwhile, student journalists have also been covering the campus assault problem. In October, The Daily Helmsman stirred controversy after it ran a story about a female student at the University of Memphis who claims she was raped by two different men from the same fraternity during the spring 2017 semester.

The female student, referred to in the story as “Caroline,” claims she was assaulted the first time after a fraternity party at a friend’s house while she was unconscious. The alleged assailant received punishment from the U of M by suspension for the summer 2017 semester but was allowed to return for the fall 2017 semester. The second time the female student claimed she was raped was while staying at a friend’s apartment in a student apartment complex close to campus. She claims she awoke to a male friend of her friend on top of her having sex with her and taking photos of her. After that second alleged assault, the woman contacted security at the apartment complex, who then contacted police. But campus police did not report this incident to other students because the complex is technically off campus.

The piece, which named one of the alleged assailants who was facing criminal charges, received wide local attention. But University of Memphis president M. David Rudd called the story “irresponsible" journalism because it was about incidents still under investigation.

“Criticism of any kind is great for a growing journalist,” said Mitchell Koch, then-managing editor of The Daily Helmsman who wrote the story. “The university president calling my story not responsible, I feel is unfair, because this type of story is written all the time. I am glad they criticized it because it means they care about the issue and their students. Their job is to protect their university’s reputation, and I would expect no less.”

Gus Carrington, then-editor-in-chief of The Daily Helmsman, wrote a defense of Koch and his story in the next day’s issue of the paper in response to allegations of irresponsible journalistic practices from the campus community.

“Responsible journalists only print what they have evidence for, and refrain from going to press with what they cannot verify,” Carrington said in his editorial. “That is what we did.”

Koch wanted to write this story because he views it as his job as the editor of the student newspaper to speak for the students and look out for their interests.

“If the university is doing something they shouldn’t be, then my job is to call that out,” Koch said.

Koch plans to keep up with the trial and see what happens next in the case.

Crime reported by Tennessee universities increased by less than 1 percent from 2015 to 2016, according to the 2016 “Crime on Campus” by the Tennessee Bureau of Investigation, but the number of overall reported rape offenses decreased by 27 percent in the same timeframe.